Maybe seeing a car can run on land and in water is a common thing, so what if we see a car that can dive like a submarine is certainly something extraordinary. 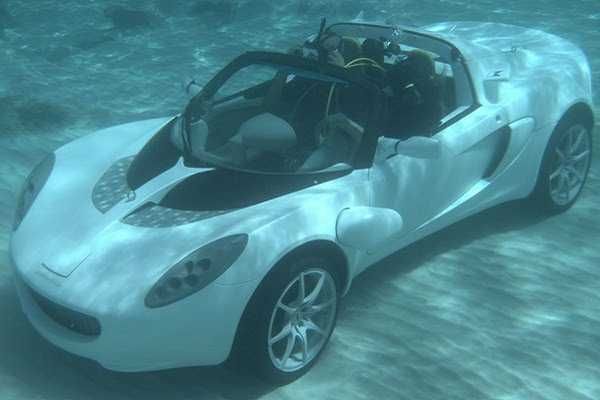 Albert Einstein once said, "Imagination is more important than science." And this continues to be proven by the emergence of technologies inspired by works of fiction, especially films. Jet packs, holograms, virtual reality headsets to robots and exoskeletons are available. And this time, a unique means of transportation was developed by the Swiss company Rinspeed.

The creation of the Rinspeed sQuba was pioneered by the founder and CEO, Frank M. Rinderknecht. He openly admitted that the idea for sQuba was adapted from the 1977 James Bond film The Spy Who Loved Me. However, if the 007 agent submarine car uses the Lotus Elan design, Rinspeed uses the Lotus Elise chassis.
Source 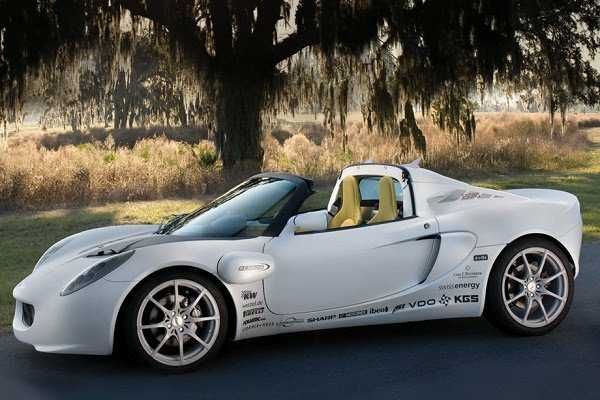 The Rinspeed sQuba is a zero-emissions vehicle. It is powered by three electric motors that draw power from lithium-ion batteries; one for the land, and two for the water. The sQuba can dive to a depth of ten meters, with a pair of Seabob water jet propulsion systems to make it 'float'. On land, it can go up to 120 kilometers per hour. And underwater, the sQuba has a speed of six kilometers per hour.

But before driving the Rinspeed sQuba from the coast to the open sea, there are a few things you need to prepare first. First, you have to get ready to get wet. This unique vehicle features an open cockpit, intended for the driver and passengers to easily get out in an emergency – unlike James Bond cars with watertight cabins.

To breathe, sQuba set up a regular diver oxygen cylinder system. When the passenger leaves the control seat, the submarine car will automatically float. sQuba is equipped with a laser sensor system made by Ibeo, then the interior is also coated with waterproof and anti-salt material. The 48-volt battery allows it to cover a distance of 29 kilometers for up to three hours on a single charge for four hours.
Source 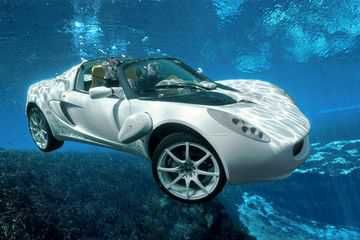 The Squba has an open roof and can only be ridden by two people. When the car dives, these two people can still breathe through an oxygen delivery device that is similar to a tool for divers.
Regards
@gattuso