What is Cryptocurrency? How does it affect global society? Has it been affecting Nigerian society also? 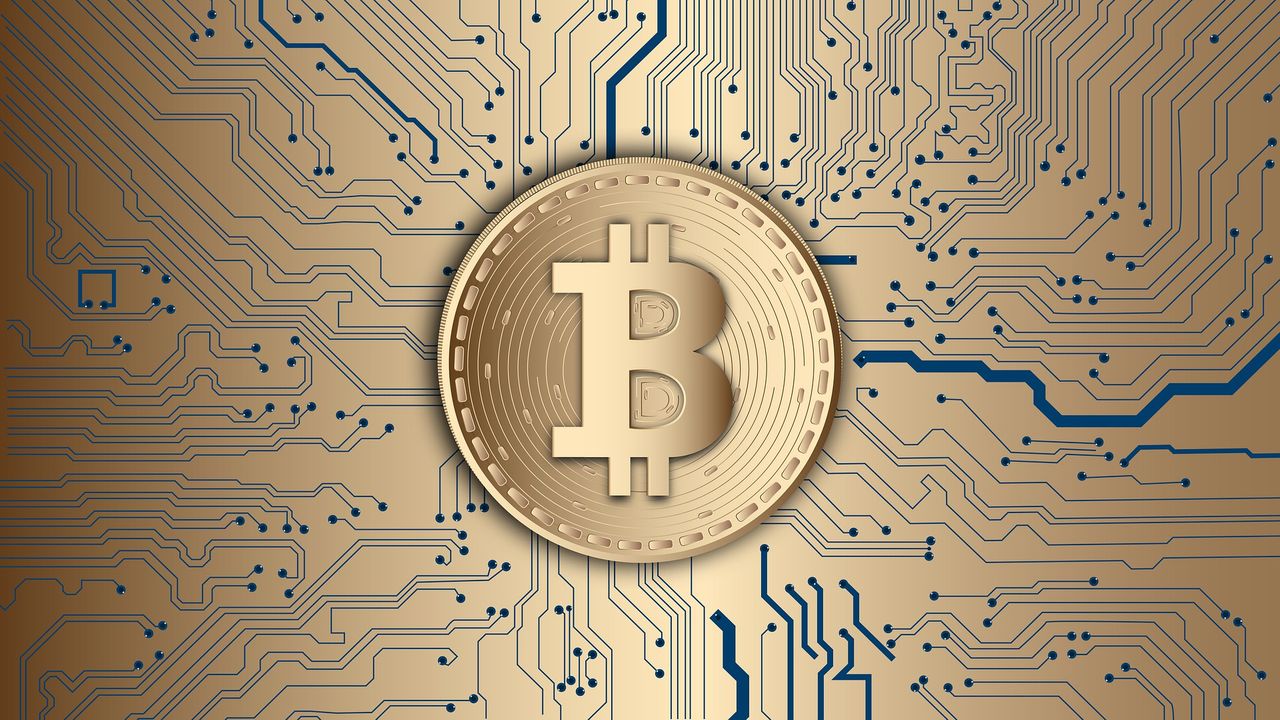 In a recent post by @Steemflow, he acknowledged how cryptocurrencies were brought to the limelight through a major national Indian civil examination necessary for enrollment into the Indian National Civil Service. In this post, three important questions on cryptocurrency were raised:

The third question was applied to the Indian society, but we are bringing it home. So, without further ado, let's discover the answers to these questions.

Cryptocurrencies are forms of digital currencies that can be used as a medium of exchange but and use cryptography - a secure communication technique that allows only a sender and recipient in a transaction to view details of such transaction.

Cryptocurrencies are basically a digital store of values mostly built on decentralized systems for transactions within these systems, at such do not require a centralized body such as banks to be involved in executing crypto-related transactions.

Cryptocurrencies usually use encryption to verify their transactions, as such, instead of human interactions, it relies on different mechanisms are commonly known as "Consensus Mechanisms" to validate transactions most of which requires and relies on high computational operations. It is no news today that the first major cryptocurrency was Bitcoin which dates back to the year 2009.

How does it affect the global society? 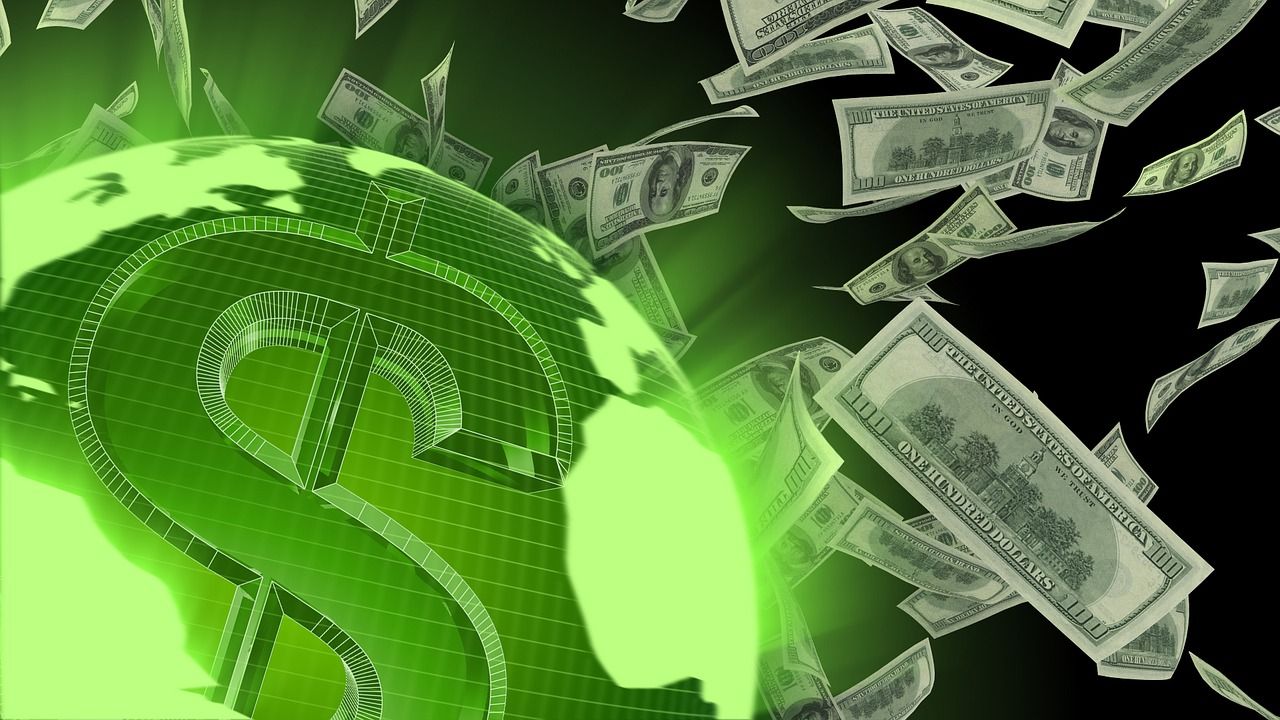 Cryptocurrency offers various benefits to entrepreneurs all around the world. It has made it easier for enterprises to reach out to foreign markets rather than limiting themselves to domestic ones. This has allowed vendors to form relationships and build confidence with markets that were previously unavailable, which has been extremely beneficial to developing countries. Cryptocurrency has ushered in a new business model centred on technology and has attracted a big number of new customers, investors and institutions, and increased the efficiency of international trade.

The global discussion around cryptocurrencies remains two folds. Some claim that because Cryptocurrency eliminates the need for middlemen such as banks, it would have a detrimental influence on the global economy, particularly in underdeveloped countries. They generally allude to its newness and widespread lack of trust among consumers. They also point to the high volatility that cryptocurrency exhibit on a daily basis, as well as the lack of regulatory authority. Others are of the opinion that cryptocurrencies promote democracy due to the lack of regulations. They further suggest that cryptocurrency encourages the financial inclusion in poor countries at a fast pace due to enhanced transparency in transactions, lower transaction fees, and the possibility to beat inflation if held as a store of wealth.

How has it been affecting Nigerian society? 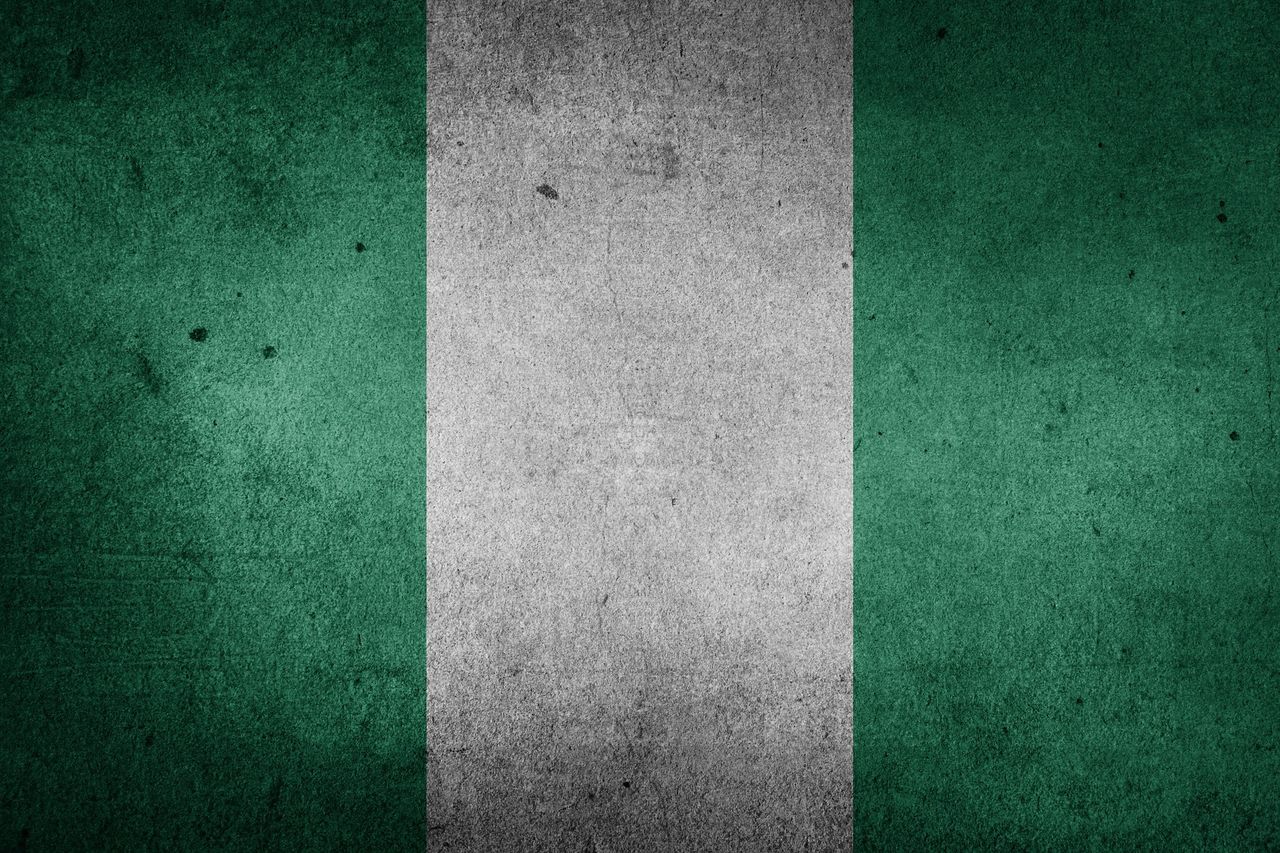 In Nigeria, cryptocurrencies have had a long history, and currently, it has created a battlefield between young ones of the current generation and the old politicians and policymakers ruling the country.

It may interest you to know that Nigeria is one of the first top 10 countries to ban the trading of cryptocurrencies through its financial systems.

According to news sources, there are concerns over the use of cryptocurrencies for illegal activities. However, cryptocurrencies investments and trading has continually thrived in Nigeria irrespective of the regulatory crackdown.

The major source of this heightened interest in cryptocurrencies in Nigeria could be a result of one or a combination of the following:

With this in mind, I share the same sentiment expressed by Josephine Uba in this Mondaq article, "With the shifting global financial trend, Nigeria's financial regulatory bodies should take the lead in establishing a strong financial system and regulation that is compatible with modern technologies. Moreover, despite the potential for abuse associated with cryptocurrency trading, it should not be completely rejected; instead, strict rules should be implemented to minimize its misuse".

Cryptocurrencies are digital currencies that have completely transformed the world, and the sooner we acknowledge this new development in the global economic and financial arena, the better and easier it will be to handle its impacts.