The Many Flaws of My DeFi Pet and Moving On 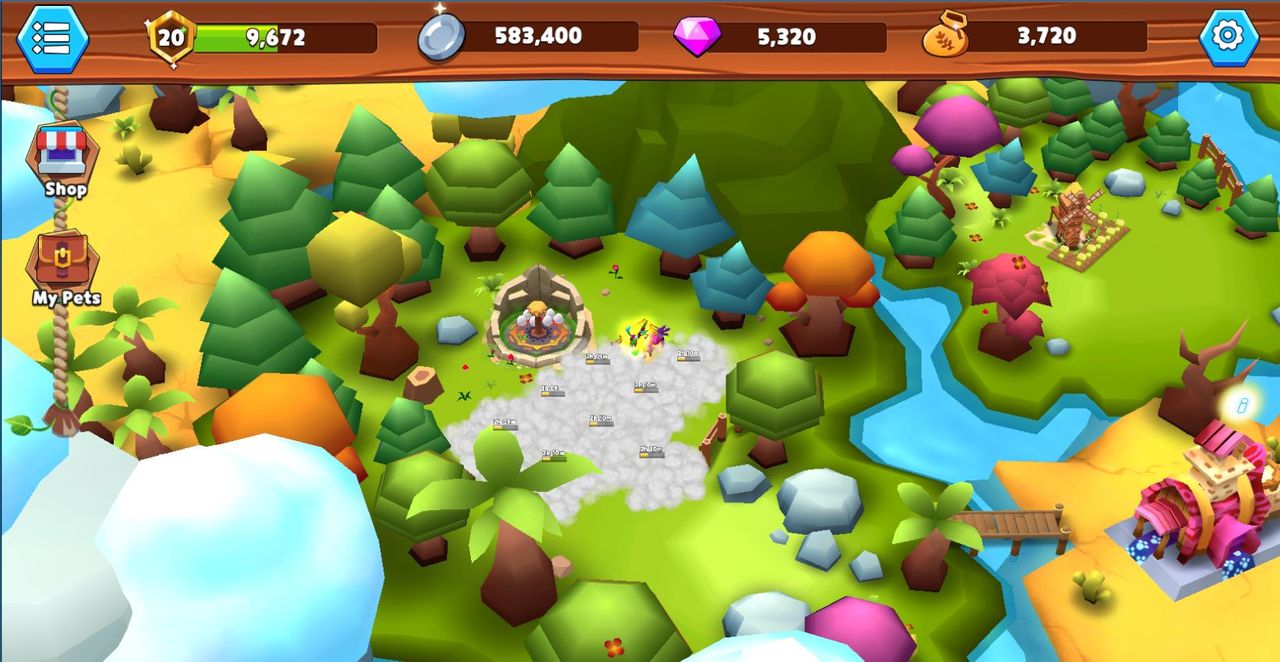 I have been playing My DeFi Pets since Day 1. Four days ago, I reached Level 51.

The recent attack and update according to the developers caused 5 percent of the total accounts to be rolled back to Level 1. I was one of the affected. So I have choices, quit and waste my investment or move on and rebuild again.

I choose the second option. Although there is nothing more that the developers or I can do to bring back what was lost especially the time and effort, I hope that they will provide compensation in foods, silver and gems to those affected commensurate to reach their previous levels. Otherwise, I find it unfair for new users to have higher levels than the old players.

This is the fourth time that I was rolled back. I did not receive any compensation on the last three roll backs. The recent compensation was not even enough and I can see new players getting higher compensation than me even though I have more pets and I have reached a higher level before than them.

I trust the Team to verify everything well and also ensure that opportunists who will file false reports which I am sure there will be, will not be given any compensation they do not deserve at all.