Looking Back At Axie Infinity - Part 3 Establishing The Sidechain 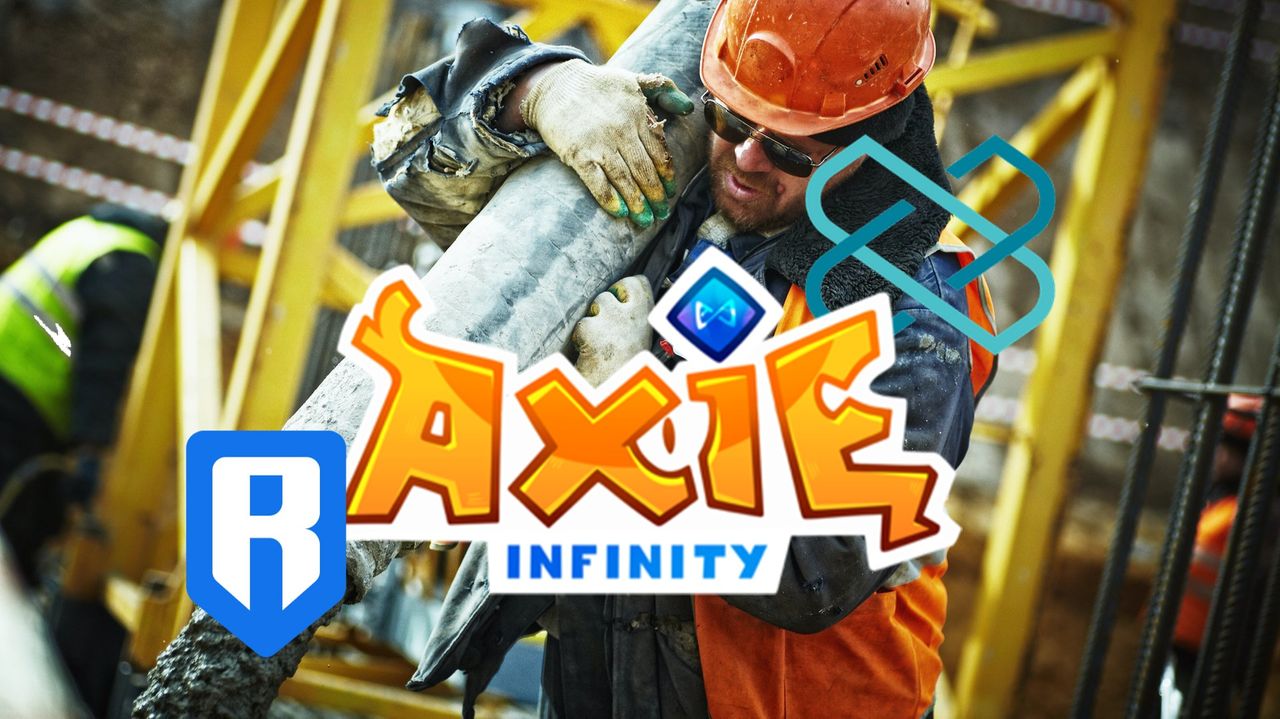 Axie Infinity is arguably one of the best games out there and statistically speaking is the best NFT game within the market, proving to be one of the most profitable games. Over recent weeks Axie Infinity has met unprecedented hype, its user activity skyrocketing to have a flow-on effect to its native tokens AXS and Smooth Love Potion (SLP), smashing their previously set ATH (All-Time High). Axie Infinity has grown to a great game but a great lingering question is how did it start? How did Axie Infinity first come about? How did it grow and become more and more popular over time? How did its developers make such great moves leading to this great hype? The answer is a long one, so a series will begin regarding Axie Infinity's history: 'Looking Back At Axie Infinity.' Axie Infinity's sidechain has made some great leaps over the past years. After establishing the game and awakening to the NFT and greater world, the Axie Infinity team begin establishing their own sidechain, making their game stand above the others.

When Axie Infinity initially was released, it came out through the Ethreum (ETH) blockchain, which is fair to say what one would expect, the majority of NFT games released on the ETH blockchain. However, with Axie Infinity requiring a lot of transactions to play the game, including breeding and purchasing Axies, ETH transaction fees, better known as gas fees, become a strain. There is also the issue of tracking NFT ownership of players, Axie Infinity players needing a convenient way of interacting with the game while understanding their position. In order to meet these issues, Axie Infinity decided to make a sidechain for their game. It came in two main forms: 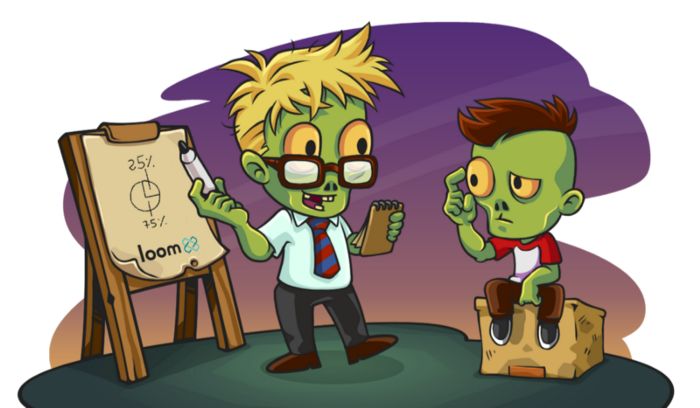 With such benefits for Axie Infinity in laying down Loom Network as its sidechain, playing the game becomes a much more convenient experience for players, which likely brought back people to the game. Axie Infinity could now be more focused on the gaming experience, less on the gas fees that pull many crypto projects back, crypto gamers finding Axie Infinity a more appealing and genuinely enjoyable game. 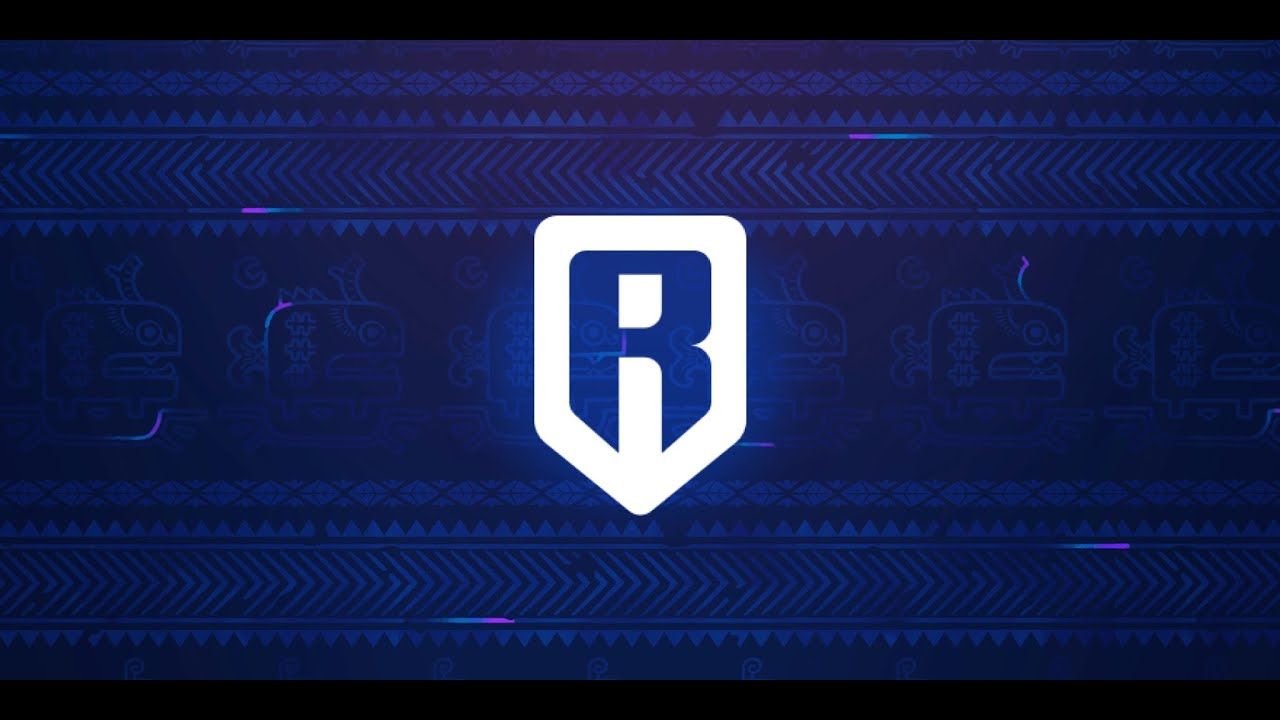 The name Ronin comes from Feudal Japan where a samurai without a master was called a Ronin, thus demonstrating the ideas surrounding the Ronin sidechain for Axie Infinity. The Loom Network can be thought of as the master of Axie Infinity but with the Ronin sidechain, it no longer needs Loom Network, thus becoming free of its master set on to become a legendary ecosystem.

The announcement of Ronin was done on the 30th of June 2020. Axie Infinity mentions the following benefits for integrating the Ronin sidechain:

With Axie assets settled on the ETH blockchain, making a Ronin sidechain means all the assets need to become migrated into the new chain. This the Axie Infinity did relatively smoothly, with little problems on the way, thus setting Ronin down for Axie Infinity's ecosystem.

Axie Infinity with Ronin became an even more convenient NFT game, and so brought another onslaught of players. Within one week SLP mooned to an ATH at the time, going up more than 50 times from about 0.4 cents to 20 cents. However, the moon soon quickly ended, crashing back down to a great net gain. 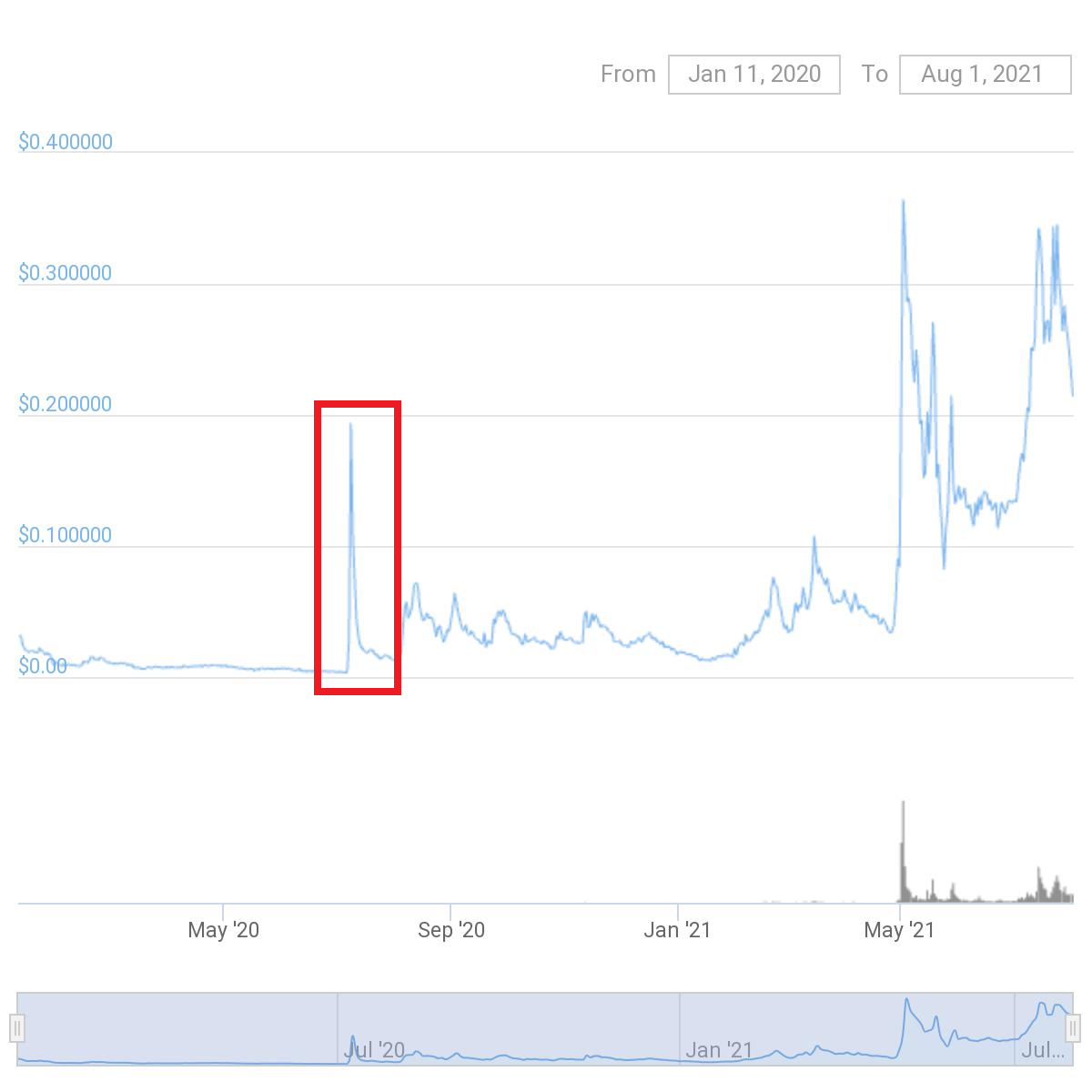 Ronin was arguably one of the most important developments of Axie Infinity since it is what made Axie Infinity genuinely playable, pulling back gas fees to become easy to navigate with. It likely was a great help in the recent hype of Axie Infinity, allowing players to easily migrate into the Axie Infinity ecosystem and interact with the game. 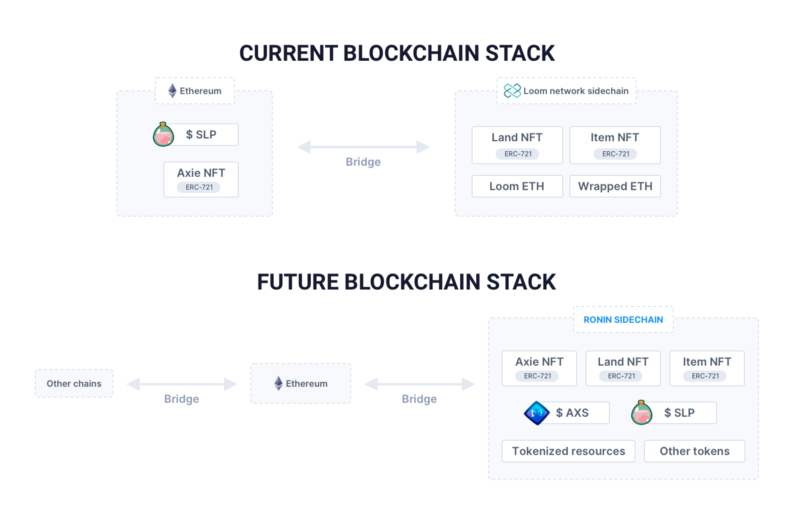 With the sidechain of Axie Infinity set, Axie Infinity establishes itself as one of the best NFT games in the market, starting its engines for a bright future.