With the new developments coming to Hive and the financial birdges built by the LeoFinance community, it is evident that Hive now begins to serve as a central sport for all blockchains and cryptos. Soon, all cryptocurrency holders would need a Hive account to easily swap one coin to another despite the blockchain its being built upon. This is creating a powerful usecases for merchants and traders who have real products to give out in exchange for crypto.

One may not have trusted Hive so much due to ignorance of it's potential, but as we begin to see Hive serve as a convergent point, definitely, more stable coins would join the swap and that would build a great confidence in merchants. As @Taskmaster4450 wrote today on Twitter, merchants would not need a centralized PayPal as Hive offers fully decentralized brokering services.

It is important to note that eCommerce is the life-wire through which crypto would gain mass adoption in addition to the socialmedia usecase we already have on some chains. In countries like Nigeria, where government are trying to ban/regulate cryptos for obvious reasons, the entrance of merchants to the cryptosphere would bring a huge light to the centre and would make cryptocurrency an irresistible option. Financial education would heal all of this and we all must be out there to get our friends and family members aware of the financial shift that is expedient in order to help them build a trust to ring their business financial transactions to the centre here.

I've always seen sports as a sector with huge potential if cryptocurrency and blockchain technology gains acceptance. Just one celebrity player like Christian Ronaldo buying into a coin and tweeting it on Socialmedia would mean a whole lot for such coin. We have a lot of active supporters in sports and any crypto community should seek ways to create a usecase for sports. On Hive blockchain the @Sportstalksocial and @Rabona communities are sports minded. While the former presently covers the tokenization of sports content creation and consumption/curation, the other is presently concerned with sports games management (Soccer at the moment). 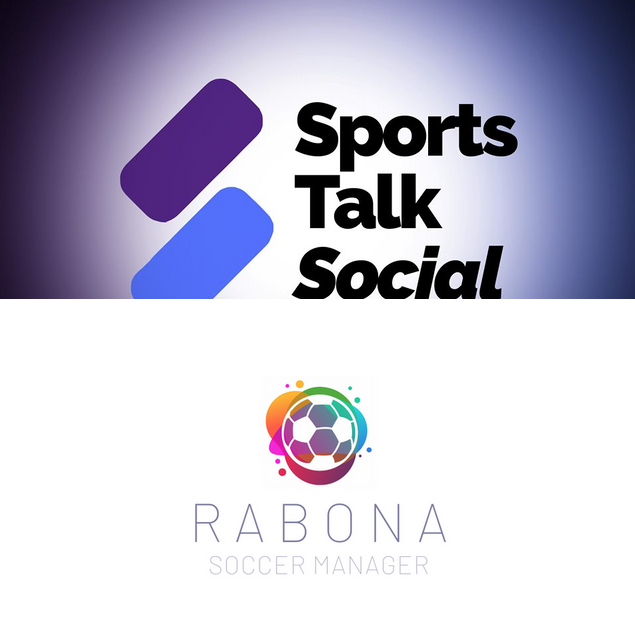 A synergy from SportsTalk and Rabona projects in pushing for a Hive sports mart would mean a whole lot of deal for the Hive blockchain in general and the HIVE coin in particular. This is so because both the SPORTS and RBN which are both native tokens of the communities resepectively, depend on HIVE for their recognzed value outside the Hive ecosystem. One would always need to create a Hive account first and perhaps buy Hive first before moving on to own SPORTS or RBN. I see a big future for both tokens and looking forward to 100 million tokens each before the end of April, 2021.

As captured in my title, it's time either, or both or as many communities on Hive that are interested in gaming think of a sports mart that would allow a HIVE or Hive token (related) holder to be able to purchase some tangible products or services not minding how small.

How about partnering with already existing sports merchants to include their tokens or Hive among payment options. Such merchants that would accept could be given some reasonable stake of the token to attract them while also providing for token urn features when a transaction is brokered.

The future is already here with us and we must embrace it all amount of pro-activeness.