The Decentralizatoin Of Hive Infrastructure

For the last 6 months or so, most users were not impressed by the coding that was taking place on the Hive blockchain. We read the posts put up by @blocktrades each week, ones that make little sense. Even the parts were grasp are about as inspiring as watching paint dry.

That said, we are starting to see the results. The idea behind optimization and all the steps taken is to make the blockchain run more efficiently. This means that it lowers the cost of operating the chain, perhaps decentralizing the infrastructure. 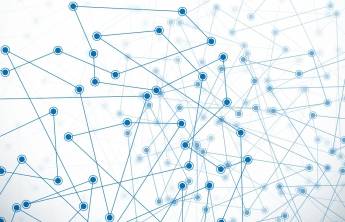 We are starting to see some of the results of it in a couple posts that appeared the last couple days.

The first is by @apshamilton. In it, he talks about the cost of setting up an API node for around $750. He also goes on to describe setting it up at home.

We then see another one put up by @techcoderx. He also goes through the detail in a video of how to set up a Hive API on one's residential internet.

With all that is taking place with Big Tech, this is an idea worthy of exploration. The key is to remove as many points of attack as possible. Nodes running on major data centers could be hit, especially if they are mostly with one company.

However, we also do not want to put the entire blockchain on residential Internet service. In the first article, @themarkymark brings up a vapid point.

The problem is that, if the Internet goes down, the replay time takes a number of days. This only grows as the blockchain gets longer.

We also see the situation where, in addition to Internet, power outages could be a problem depending upon where one lives. Ironically, in many areas, power is more variable than Internet (people in California and Florida know this). Of course, this could be mitigated somewhat with battery backup systems as well as if a home is powered by solar.

Few fall under this category so most are dependent upon the centralized grid for their power.

In the quest for decentralization, we are better served with more API nodes for people to choose from. Having a mixture is the best approach and, I think, that is the point that @apshamilton is making.

Certainly the "backbone" of the blockchain has to be run on servers with the major data centers. They excel at uptime and have multitudes of backups to prevent loss of either Internet or power.

Nevertheless, having a number of nodes running on residential Internet services is not a bad thing. It helps to decentralize things while giving users more choices. We also see frontends like Peakd implementing automated node switching so if one is down, a node that is operating will be utilized.

Another avenue to pursue is for owners of businesses with commercial Internet services to set up nodes in their offices. The Internet will likely be a higher priority than residential with the possibility of back up power generation depending upon the type of business.

This also opens the door for different applications to run their own nodes. They can set up what is needed for themselves. It allows them to have greater control over what their users experience albeit not being exempt from the same issues.

Ultimately, it comes down to how do we decentralize while also maintaining reliability? There are always issues and trade-offs when looking at trying to maximize multiple characteristics. It is like the old decentralization-scalability-security debate, how do you get all 3? So far, you do not. 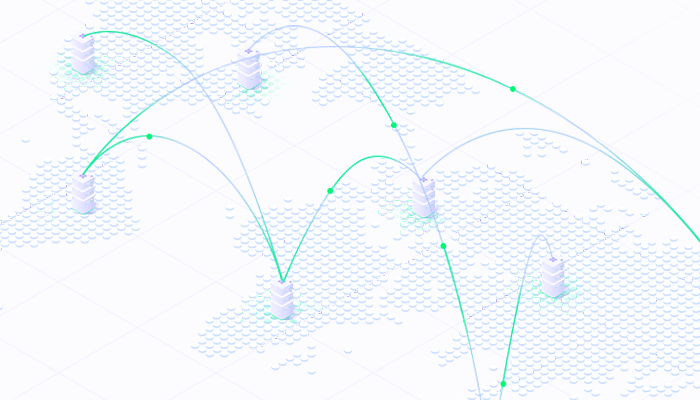 We obviously need nodes that have as much uptime as possible. Thus, the data center servers are the best option. This is going to provide the reliability that is required, especially as the blockchain grows. We cannot have most nodes down for 3-4 days while a replay is taking place.

Of course, having a number that are run outside the centralized data farms is not a bad idea. These will be up the majority of the time but can have a few times throughout the year when they are down. Having dozens of nodes that fit into this category could serve as a nice auxiliary to the core node system that is in place.

As always, this is all a process. We are not going to wake up one and day suddenly say, "hey we are decentralized". It is a step-by-step grind, with each activity, hopefully, working in that direction.

The key is the trend that is in place. Hive's infrastructure only went live 10 months ago. We have only been at the process a short time. Sure, we have the legacy from the other chain yet our start was truly in March.

For the most part, the general direction is becoming obvious. As we grow, more is taking place. This includes UIs, witnesses, and API nodes. It is not happening overnight yet it is taking place.

Each idea is worthy of pursuit. It is great to see people setting up these nodes and someone like Marky providing the counterpoints and areas of vulnerability. That is what is required.

We have a lot of room to grow. After all, Ethereum 2.0 already have over 30,000 validators testing that network. Hive is a bit smaller but still moving in that direction.

Like always, we just keep forging ahead each day.