NFTs are getting a lot of attention within the cryptocurrency community. However, we still are in the embryonic stage concerning these assets. Few have toyed around with them much.

That said, there is experimentation occurring. Probably the biggest area is in gaming. This is an arena which is ideally suited for NFTs, providing ownership stake to in-game assets. Over the next couple years, we will see a great deal of innovation in this area as traditional gaming companies start to embrace what is being developed. 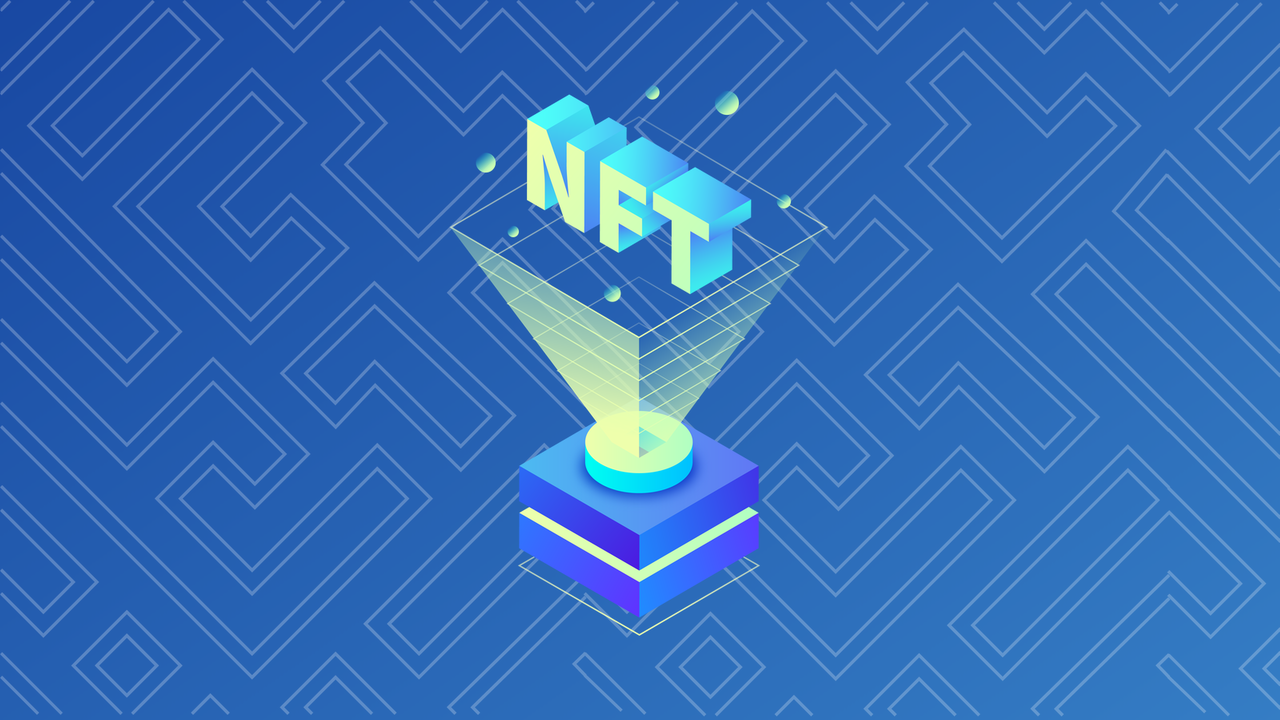 This is but the tip of the iceberg. NFTs have the potential to tokenize any physical or real world asset. It is an individual token that represents that single asset. This would include anything that has a title, deed, patent or serial number associated with it. All of this could eventually be tokenized.

Recently, there was a project that was put forth on Hive utilizing this concept. Please note that this is being mentioned as an example of what can be done and not an statement for or against the project itself. That is up to each individual.

One of the simplest breakdowns of NFTs, in my mind, is they can relate to asset or income. Naturally, there are many other variables but this seems to encompass a lot of what it out there.

An asset based NFT simply means one has ownership or the rights to a particular asset. In gaming, one gets a NFT related to a particular weapon, that one is owned by the individual. The weapon is transferred when the NFT is moved.

Income based NFTs give an individual the right to some type of income stream that is being generated. Anything that is income producing, such as real estate, could have a NFT tied to it. This would give the token holder a stake in whatever income is generated.

We can see how, with real estate, both would apply. A property could have both an asset based token which pertains to the equity in the building. The income token could provide payouts from the rents that are taken in. Token holders could have both or they could be a completely separate pool of people.

The @c24 team put together another project that utilizes some of what was just described.

For those who are unaware of who this is, it is the team that is behind @cryptobrewmaster, @oceanplanet, and the @cryptex24 exchange. They are an active group on Hive, trying to build different projects that benefit the user base.

Their latest venture bridges the digital and real worlds. It uses NFTs as the basis for the project, enabling individuals to potentially get involved in a revenue stream. 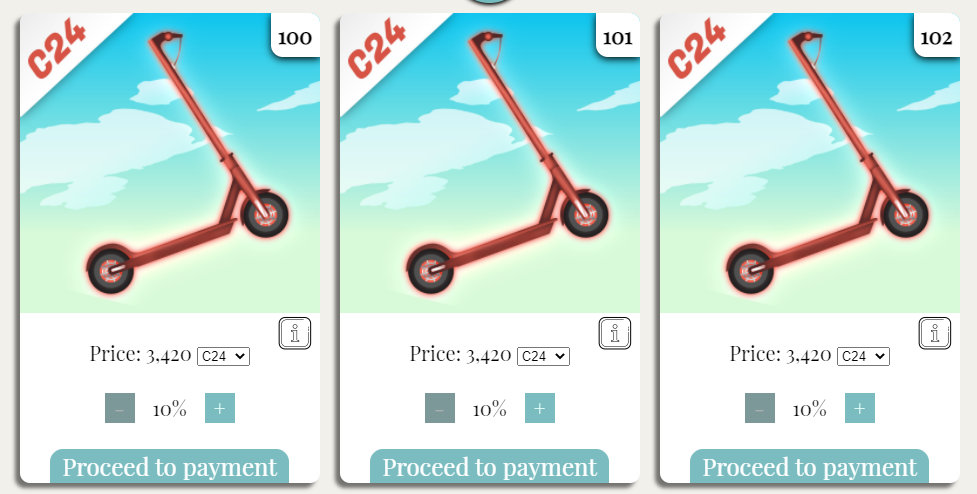 They have C24 Scooter Rentals. It is an enterprise that is based in Kiev that, obviously, rents scooters. This is a business that generates income, something that any business person or investor is interested in.

The basic idea is that each scooter has a NFT tied to it. Individuals are able to buy all or a piece of the NFT. This will entitle the token holders to
50% of the revenue generated off the scooter.

A lot of the dynamics are not clear exactly how this works. However, that is not vital for the sake of this example.

Here we see how the tokenization process can allow more people to be involved in the economic activity happening around the world. To start, how many of us ever would be exposed to the opportunity in scooter rentals in Kiev?

Secondly, we see something that is happening completely in the crypto world, in terms of the financial activity. Anyone getting involved will be utilizing one of three currencies, none of them tied to a central bank. Thus, people can apply what they received in rewards for their activity on Hive as payment for the NFT.

We also see the potential to take this even further. They could have a NFT tied to each scooter with 10 tokens that go with each NFT. Individuals will receive the tokens for each 10% unit purchased (get all ten if going in 100%). These tokens are then able to be traded on the open market, thus moving transferring the income stream as the token moves.

In this situation, the NFT is not tied so much to the scooter as an asset as much as to the business said scooter can generate. This makes sense since a scooter, unlike a piece of real estate, is a diminishing asset in terms of the value. Nevertheless, it does show the flexibility in the use of NFTs. 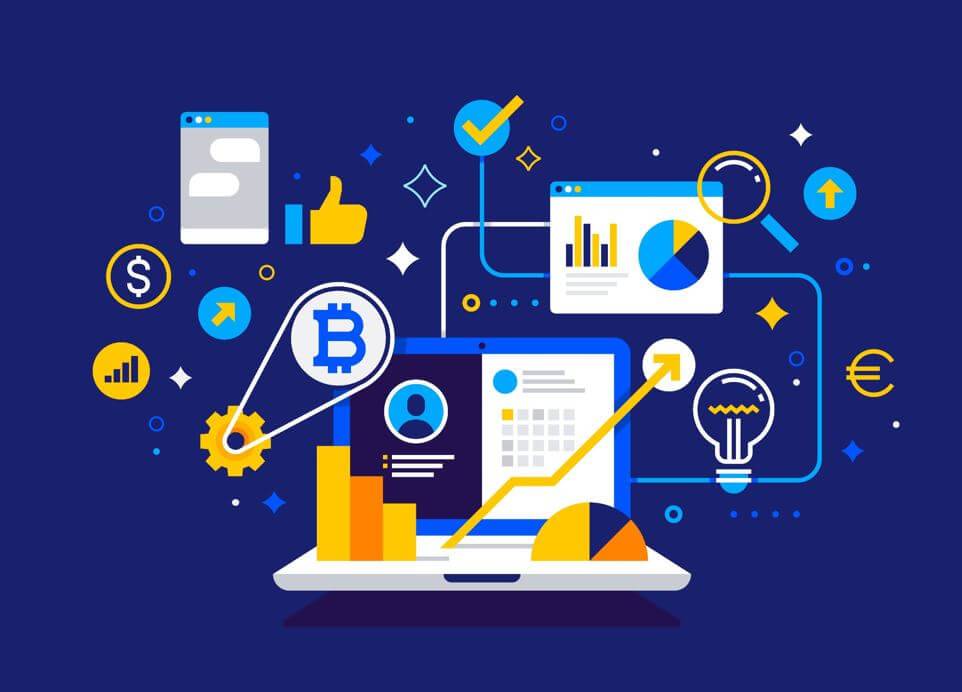 All of this is showing the power of the economic system that is being created. It also exemplifies how it is inclusive rather than exclusive. Anyone can participate regardless of their financial status or where they are located in the world. Being online with the tokens needed to participate is all that is required.

The model is going to extend to every area of life we can think of. We already saw some projects put together on Ethereum that dealt with the distilling of whiskey and people buying ownership state in a run. Here on Hive, we saw the same team that is behind this project finance the brewing of beer through a similar model. The potential exists for the tokenization of energy, autonomous vehicles, and food production. Basically anything we can think of can have this model applied to it.

Of course, this brings up the question of value. That is going to be on an individual case basis. Not every idea is a profitable one. There are a lot of stocks that are basically worthless. Tokenization is no different. It is a buyer beware environment.

Nevertheless, it is easy to foresee a day when we each have a stake in hundreds of different projects around the world. The real and physical world is merging with the digital. Here we see another example of how this will unfold.

One of the keys to wealth generation is to develop streams of income. To do this usually requires some type of asset ownership. The wealthiest people in the world tend to own businesses which kick off income. Another popular method is investing which yields a ROI on a yearly basis.

For most of the population, neither of these is on the table. Without some upfront resources, in most instances, the dream is dead before it gets started. 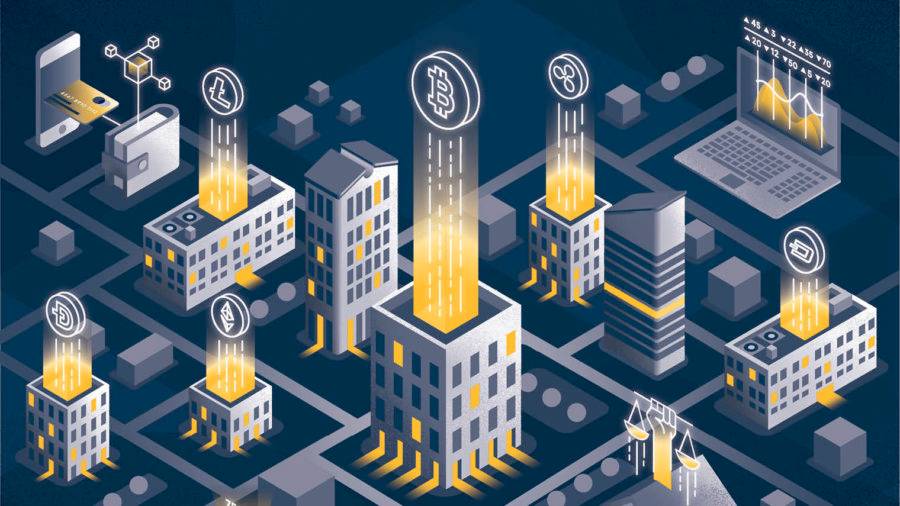 With cryptocurrency, we can see how this is changing. Anyone can start with nothing and begin building. Time and effort is all that is required. It is not an overnight situation but it does happen. The more that one accumulates, the greater the number of options presented.

Ultimately, one will get his or her fingers into many different things. The reason being is there is a risk and spreading it out, especially with the threat of scams, is not a bad idea. As they say, never invest more than you can afford to lose. Since these are passive opportunities that we are not going to be actively involved in, the best course of action is be intelligent with our approach.

In other words, these can be supplemental projects to the main ones we are focusing upon. While our time and effort is dedicated to those, getting passively involved in a few other projects to provide some "cryptoflow" could be worthwhile.

Over the next few years, we are likely to see thousands of projects popping up that present similar opportunities. With all that is possible in the real and physical worlds, the idea of digitization of it makes perfect sense.

After all, there are people all over the cryptosphere who are willing to get involved with worthwhile (profitable) projects.

NFTs are going to play a big role in all of this.