How valuable is an account management system? We all know that in the present online world, Google and Facebook have extreme value because of their ability to manage accounts. While we can dispute they way they manage said account, there is little to contest in the value that provides these platforms.

Ultimately, most of the online world has a Google or Facebook account. In fact, most people have multiple one. Google, for example, allows for the interacting with YouTube, Gmail, Hangouts, and Docs to just name a few. Then there are all the third party applications that can accept a Google account for participation. Even 3Speak, I believe, allows for logging in such a manner.

As we transition to Web 3.0, will we see something similar. Already, on Hive, there are a lot of applications being developed that all use the same log in credentials.

Ironic that, at a time, when applications are starting to add the ability to sign up using a traditional social media account, we might be nearing the point where Hive offers something that is going to be of extreme value.

One of the advantages to the blockchain is that it does offer an account management system. This is coded into the base layer. As we know, it prevents the closing down or suspending of accounts. Thus, once it is opened, as long as someone retains the keys, he or she can use it for all kinds of purposes.

Also, for developers, this makes life a lot easier. When creating an application, one has to figure out how accounts are to be managed. Most, obviously, use some type of email log in system. Nevertheless, when developing on Hive, this is removed.

The other day, @martibis introduced Buymeberies, tipping application that allows for people to reward content creators in still another fashion. What is interesting to note is that this program uses one's Hive account while allowing login through Keychain or Hivesigner.

We also see more efforts being put into developing smart contracts as layer 2 solutions for Hive. The efforts of Hive-Engine are well documented. @blocktrades also discussed this in the last developer's call. Today, we see an update by @harpagon and what he is pondering. That is three teams working on smart contract capabilities for Hive.

The reason why this is important is it suddenly thrusts Hive into an area where it can offer similar capabilities to developers. Naturally, some of the drawbacks such as transaction fees is removed since the base operation of Hive is not changing.

This all leads into the idea of account management. One thing the base layer instantly provides is an account management system that anyone can tap into. Anything new that is built upon Hive has a ready made market since there are people already using their Hive accounts on a daily basis.

There were a few videos put up of late regarding the plans that 3Speak has. One of the central pieces is the decentralized storage system. This is done by having people all over the world provide storage space on their hard drives. As an incentive, people will receive tokens in return for being a part of the storage network. These tokens are going to be Hive based.

Guess what is required to get paid? Yep, a Hive account.

Is this something that will reach outside the Hive ecosystem? Like most of what is taking place on here, that is the big question.

However, since the 3Speak team is already targeting other platforms and content creators for their file storage, there is a great likelihood that they are able to penetrate those who are not presently on Hive.

Want to support your favorite content creator and earn a few tokens by providing storage? Get a Hive account.

But what about Ethererum? 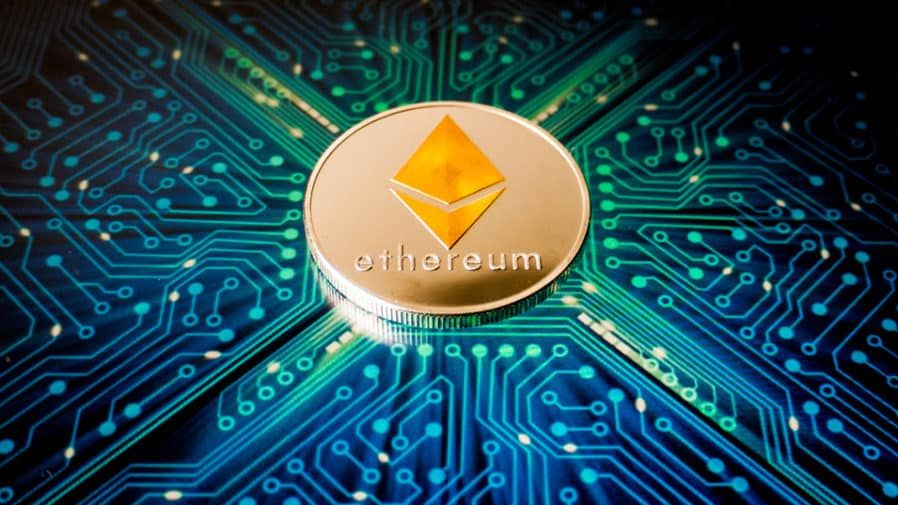 Certainly that is the leader in the clubhouse, as they say. There are more than 120 million Ethereum wallet addresses. It is safe to say that it has a big jump on Hive.

The challenge for Ethereum is the same as Bitcoin. A wallet address is a string of numbers and letters. The ability to personalize one's account does not exist. There are other applications built in that tie into Ethereum addresses which do allow for this function but, yet again, we are looking at trusting third parties.

With Hive, it is all at the base layer.

Will some of the other blockchains offer similar use cases? It is highly likely. However, Hive does have the opportunity to leverage what is already created on here. There are over a million accounts already in use. Obviously, many of them are duplicates, bogus, and dead. That said, there is still a community that is alive and growing.

The key will be what makes one stand out. It makes sense that is a vast amount of the decentralized video traffic is being stored on a platform like the one that 3Speak is about to roll out, that many will be pushed in this direction.

It will be interesting to see how all this pans out. However, we could be nearing a time when one of the most valuable features on Hive is the account management system that is open for all developers to tap into.