tarazkp81
a month ago

The internet carrier I use at home and on my phone has gone down in the region, which interrupted my last training session as well as a meeting my wife was in. Luckily, I have a dual-SIM phone with an employee card in the other which is on a different operator, so I do have a connection, but it was struggling with two simultaneous Teams meetings, plus all the programs running for work itself. what I figure is - I am done for today.

This is actually one of the problems with the internet, as the infrastructure is very easily interrupted, since there are so few players in the market. I was reading the continued discussion from Australia on Google and while it is a second-layer solution, Google Search accounts for 95 per cent of searches in Australia. This is obviously an issue, but it isn't one that is unsolvable, as there are other options in the market place.

If Google did cut search service to Australia because of legislation changes to make them pay for content, that vacuum will quickly be filled by a host of other search engines that already exist. While they will not be as "one-stop-shop" as Google, they will introduce competition and innovation, while spreading the value of data into many more hands, including our own. 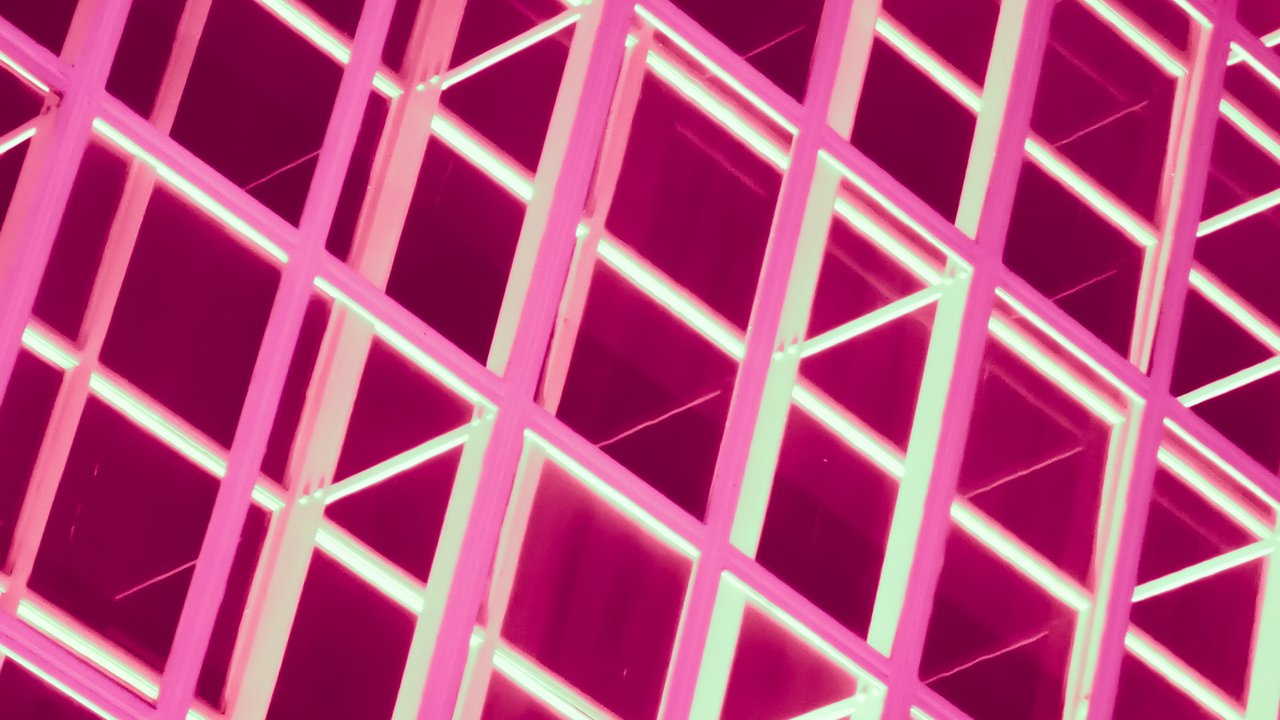 This is looking more likely, as the more Google pushes back with threats, the greater the investigation will be into their practices and the lack of transparency they have. Considering on 4 billion dollars of reported earnings, only 59 million in tax was paid, the governments themselves have incentive to break the monopoly and distribute the supply of goods and services to more companies which will pay more.

They also have incentive to create employment, as more companies are less efficient in the system, meaning more workers are needed. For example, if Google is replaced by 10 companies, that means that 10 CEOs will be needed, 10 marketing and accounting teams, 10 development teams... the list goes on. Small companies create jobs, large companies use their economies of scale to consolidate jobs and crush supply chains, reducing employment further.

The Australian government is now following suit of other countries and delving deeper into the advertising model of Google and how there are severe conflicts of interest in the way they operate. This is of course well recognized by anyone paying attention, but governments are not generally those people. However, targeting the advertising model they use is a key factor, as it is such a large part of the total revenue stream - in fact, it is over 80% of Alphabet's total revenue, as pretty much everything they create is directed at increasing advertising revenue streams.

This is going to get interesting, as the Facebook model is also heavily advert-oriented, with about 90% of its revenue coming from advertising. Undermining the advertising model means to severely weaken their future profit expectations, which could send investors seeking for a better ROI and perhaps, one that isn't as contentious, if the trends continue.

This will lead to a splintering of investment and a lot more inefficiency, effectively beginning the decentralization of the industry, as well as a drive for ways to navigate the legislation. This will likely lead to actual decentralization and as more investment pours into building decentralized delivery systems, the innovation will increase, as will the value of innovation, as more and more start making inroads into capturing the market fallout from the disruption of the model.

Decentralized systems are effective at innovation and distribution, but are not very efficient when it comes to organization and application of resources. However, this is at the second-layer. The infrastructure itself is highly efficient, so as long as it is able to scale security and transactions at appropriate speeds, the second layer can "fight it out" above. This creates a massive amount of market space to grow into, with much of it first being the low-hanging fruit, which I see as the conversion of established Web 2.0 products and platforms into the Web 3.0 protocols.

This kind of disruption to what is now considered a traditional business model, is where the start-ups can find a sliver of space to grab a toehold and then wiggle in to thrive. It is in this mess that the future unicorns will be made, even though there will be a lot of failure along the way. In a decentralized system, failure isn't death, failure strengthens the system.

Healthy decentralization might be inefficient in some ways, but the ability of it to keep changing form and taking many paths simultaneously makes it antifragile. the centralization of Alphabet and Facebook have allowed them to organize well and insulate themselves through being ubiquitous around and relied upon, but they are still single points of weakness, with their major artery being the advertising model that they rely on so heavily. Sever the artery and they will bleed out rapidly.

They have become like a country that has monetized their oil reserves, but haven't invested into other sectors for when the oil runs out. Due to their structure, they are open to having the supply cut off by legislation, which is why they are going to push back against anything that threatens their major revenue stream.

This is the reason that Jack Dorsey of Twitter is so interested now in creating a decentralized platform, because he recognizes the risks of having all of his chickens in the same coop with a hungry fox. Decentralization of resources while still having a lot of centralized influence allows for a straddling of worlds between the regulated and the unregulated - both citizen and renegade simultaneously.

Decentralization offers a layer of protection, as it can keep adapting and growing to conditions, scaling up and down as needed. It may seem a long time coming, but the reign of the Web 2.0 unicorns is coming to a close, as in order for them to survive, they are going to have to fracture either by choice or by legislation. This reduces their efficiency and increases their operating costs, at a time where their revenue streams are under attack.

As always in the time of disruption, what is on offer is opportunity. What I hope people realize is that even though we on Hive seem to be lagging in the markets, when it comes to taking advantage of the changing form of the internet as we know it, we are at the cutting edge, already doing what these old unicorns are hoping to one day accomplish.