I am not a big fan of social media. Haven't touched my facebook in ages and I am on the receiving end of a lot of sly abuse from friends and family for that. Not abuse exactly, I'm perceived a "nose-up" guy who thinks he's too good for the rest of them. But that is far from the truth. I'm on HIVE, aren't I?! 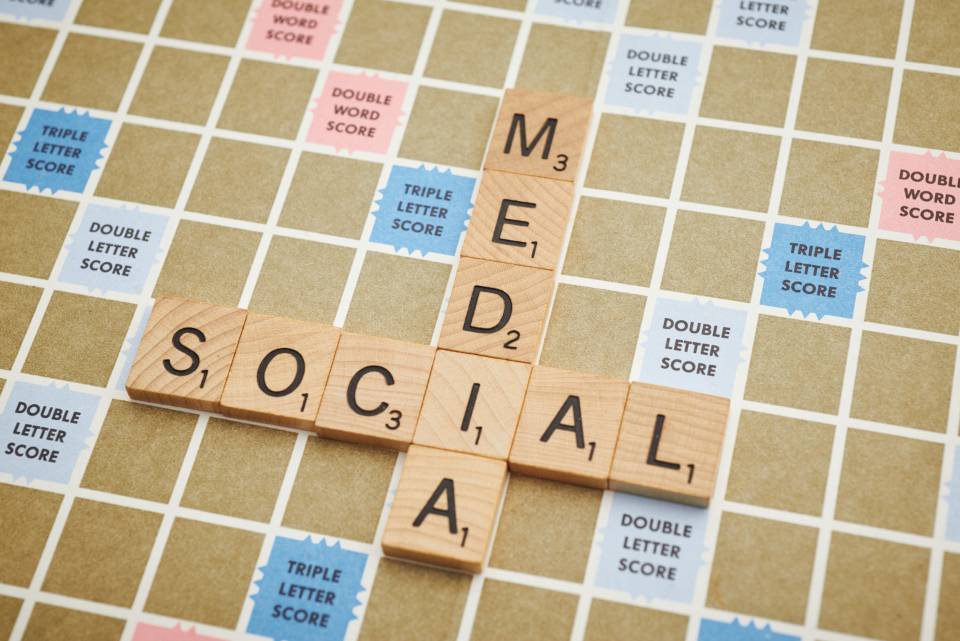 I could go on and explain about the million privacy breaches of facebook to the people who constantly nudge me to return to facebook, and it wouldn't help one bit. So I don't bother. I simply browse through my watchlist on tradingview or binance as they blabber on!

Breach of privacy is not even the main reason I'm not on facebook. I don't share any sensitive information that I need to be worried about, I'm not a celebrity of even the caliber of Hero Alom....so I'm not that important to be spied upon.

I'm not on facebook, and most other social media is because it is not productive. It is a distraction for me. I can confidently say I have not done anything productive in the 7-8 years I've scrolled through the news feed. Most of the people either are talking about their break-up or the "influencers" are trying to spread a propaganda.

HIVE has redefined social media for me, and for quite a few others. I wish I could say it has changed how social media is viewed for everyone that is here, unfortunately that is not the case. In fact a lot of people view it as a "part-time job"....write some random crap....make a video of your neighbor's dog, earn 10 HIVE and sell it for "Jhalmuri." Tata-bye-bye-sayonara!

To them I'll say, you're wasting your time here. HIVE is the same as any other social media for you, a distraction, a waste of time. See how privacy breach not being an issue on hive still didn't prevent it becoming worthless for a certain demographic of users? Exactly.

There are a few things HIVE has done right for me. I'm not gonna go on and say the generic line "HIVE taught me to write." No it didn't. There you go, not for me at least. Not to brag, but I'm glad that I could always write. I have been writing for school magazines since I was in grade 6....writing up to 14 articles for one single issue when we didn't have enough pieces.

But writing on HIVE did teach me a very important skill....breaking the rule is actually a good thing. And I have dada and head-clerk to thank for this. Dada has spoken in gory details about this and our discord is an encyclopedia on the importance of breaking the rules of writing. I am not qualified enough to discuss it, yet :)

But is that all there is to it? Apply "Breaking the rule" to your writing only? You'd be a fool if you though so.

It's not just about the topic at hand (in this case, writing), with dada it never is! There is always more if you want to search the depths of his wisdom!

Break the rules...go out of your comfort zone and do something. Doing the easier thing is not always the right thing. Break the rules not for the sake of breaking the rules, but redefine the new rules! Set new limits.

The interpretations are endless.

And I for one have indeed applied one of these interpretation outside the blockchain, in my life. I am not going to disclose which one :)) All the interpretations are true.

The other skill I'm starting to learn is Trading. And it delights me that quite a few of us are actually picking this up seriously. This is social media done right! It's only a matter of time when head-clerk gets serious about it too, that would make both Dada and me very happy I'm sure ;)

What prompted me to write this post is....there was a discussion going on in the BDC discord about an hour ago regarding social media and how it is a distraction. The conversation ended with dada saying "Social Media can be very powerful IF used RIGHT."

Again....tons of interpretations...tons of ways to use social media RIGHT. One is happening right now : 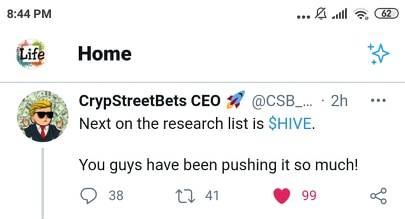 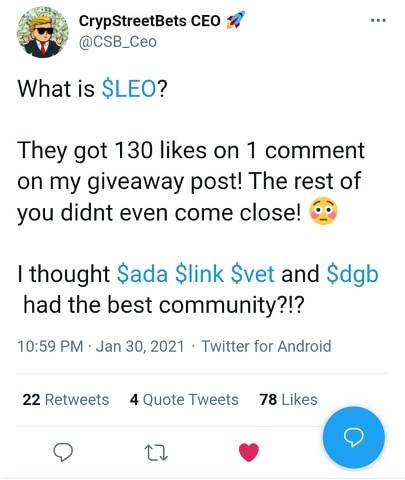 Everything can be useful if done right, even spamming ;)