I finally joined the splinterland club. Hive has given lots of different opportunities to earn. I decided to explore splinterland last week, but I was busy creating contents on Hive. I decided to give it a little bit of my time and understand what the game is all about yesterday. 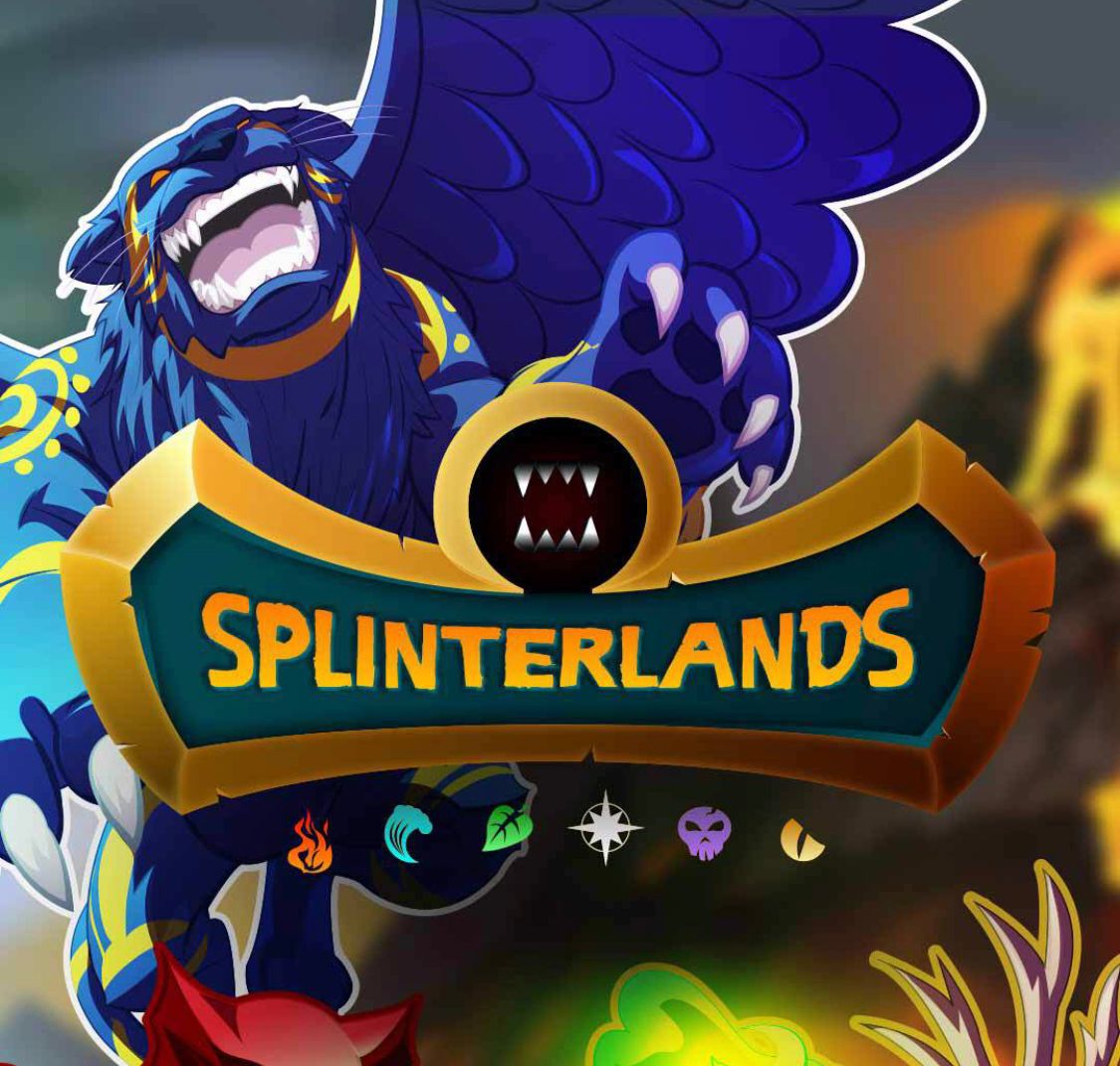 source
My first time playing the games wasn’t easy, am still learning more about the game but am posting it here for interactions and I will like to learn more about the game. You can help me through the comment section, I will be so grateful.

So while practicing I was told that I needed to buy a spell book worth $10 to play the real deal and earn DEC token. I bought the spell book. But I was still confused. I played my first game and I won. I didn’t know I was just lucky at that time. I played more and lost a lot. I didn’t understand how the game worked. I was wondering the reason my opponent always had more chances to hit me every time. I felt cheated most times, at a point I wondered if I was playing against other players like me or I was playing against the computer.

I asked a lot of people on the discord channel how to play, and one suggested I undergo the practice again. Some suggested I should keep practicing and learn from other players and learn from my mistakes. I went with the advise and decided to practice one more time and realized that I needed cards with higher speed to attack faster. At least this is my first understanding and take. I chose cards with better speed and I can proudly say I have won 3 battles now. So far this card is my best card because it restores its health each round. Well I will come back when I learn more ways to play the game.