Are we getting dumber in times of crisis?

If your brain is full of worries, the likelihood of us making poor financial choices increases – at least according to some studies! 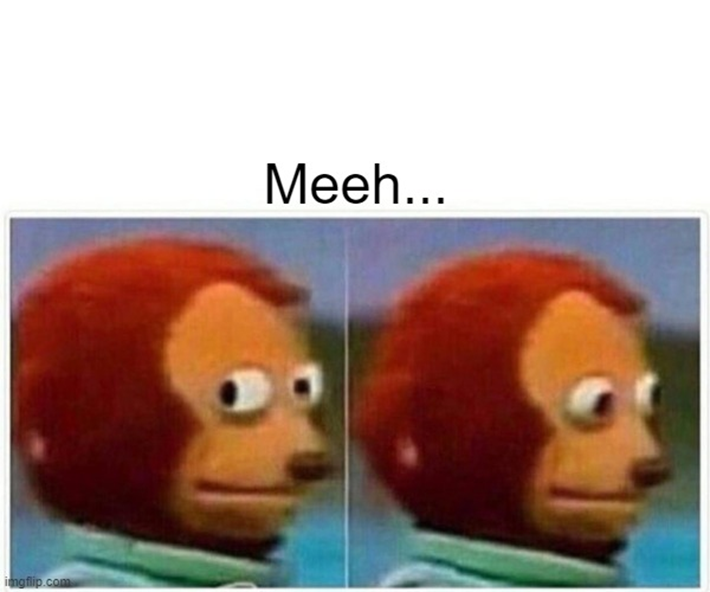 Never, since World War II, have so many people been worried and with such a good reason of course. And what I am going to tell you now suggests that when you are worried it affects the ability to make good decisions. And if that is true, then I suppose we do not want to make big decisions in times of crisis.

I read about an experiment some months ago that was published in the prestigious journal: "Science" [Source: https://www.sciencemag.org/]. It is somewhat unbelievable. The participants in this experiment got to read some scenarios. One example: "Imagine that an unforeseen event requires you to immediately come up with $2000 ($200)”.

Would you be able to obtain this amount at short notice? How would you get the money? Would you have problems with payments and other bills or, did you have to downgrade other things?

Half of the participants received a text including the high amount of $2000. The other half received the low amount of $200. Before they could answer, they were asked to solve something called "Raven’s matrices", - a type of problem used in IQ tests. The result being that those who read a text with high expenses had more mistakes than those who read a text with low expenses.

The idea behind the study is as follows: The brain has limited capacity. When it is “full of worries”, there is no space for “smartness”. For those with low income, the scenarios will raise financial concerns. They do not get a lower IQ, but their brain is “maxed out”, and they are not able to solve the tasks given as well as their IQ would suggest.

What surprised med the most was when I read how huge the differences are. The study does not have an IQ test, but the findings indicate that after reading some scenarios with high amounts/expenses, the participants scored at least 15-20 points below their actual IQ. Note that this is if they take the test right after reading the scenarios.

I am a little doubtful about the results. Researchers will often have many studies with different approaches before drawing any final conclusions. In any case, the studies that have been done so far indicates that too many worries may actually lead to poorer decisions. Something to elaborate on!

We can hardly do anything about the worries, but we can take some precautions given that we may not think as clearly as usual. We see some things more clearly if we let them lie for a bit and then think about it again later. Call a friend and discuss what is wise or not - two people are smarter than one, many suggests. Write some pros and cons against the various options. Sleep on it.

What do you believe? Are we getting dumber in times of crisis?

Personally, I will let the big decisions in my life wait until covid-19 is completely over!