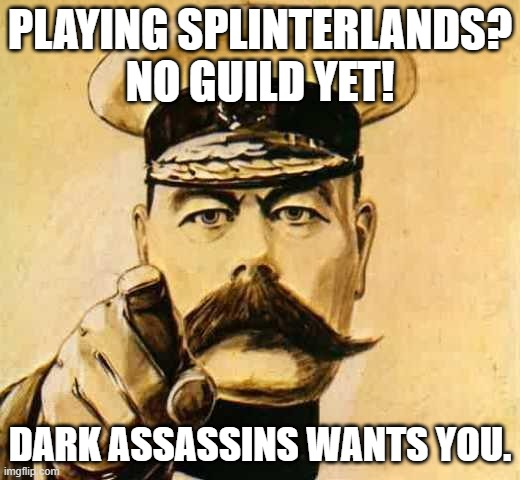 Disclaimer: Looking for competitive players. You don't have to be champion level but a regular player with a balanced deck at any level. People that want to be active and take part in brawls.

Guilds are going to be very important in the game going forward.

It might not seem this way with all of the other projects happening in the eco-system but brawls are still coming in the near future.

People were paying $2,000 for a validator node this this week when the simpler and cheaper solution is to get into a competitive guild and win $SPSP every week.

We are not there yet but they were aiming for September so it should be in the near future.

We have just upgraded our guild hall to level 8 and can now fit 25 members so we are looking for fun, friendly and active splinterlands players to fill out our ranks and take part in brawls.

We are growing the guild steadily over time with a solid group of active members. 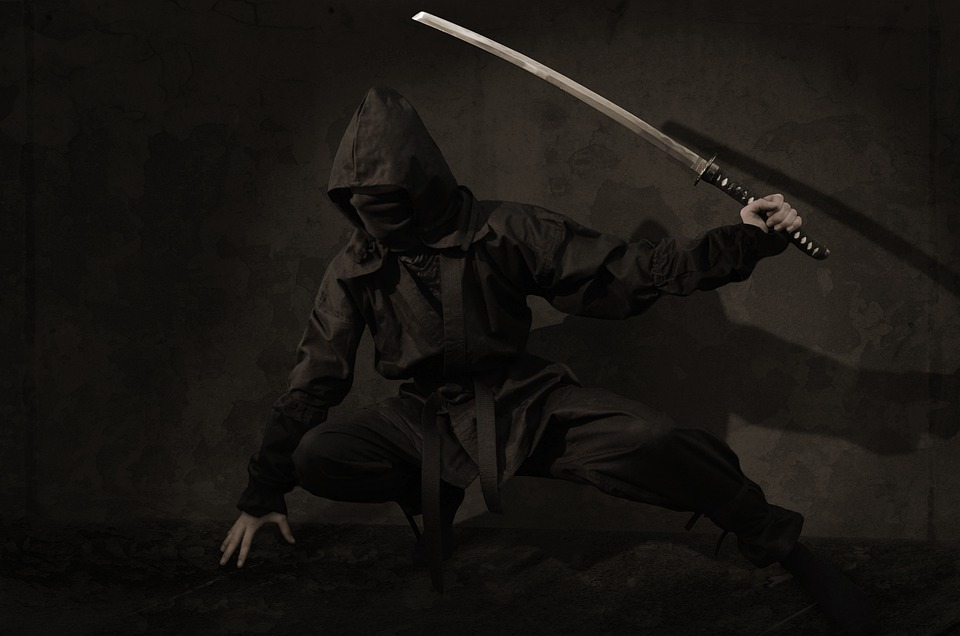 All that we ask for as part of our guild is a contribution of 1000 DEC per month to keep growing the buildings and keep building our strength.

Other than that it's a good attitude and time to participate in brawls.

Nothing crazy here at all.

The guilds are quiet at the moment but one user mad e a good point to me earlier this week. There are always going to be the top few guilds flush with funds that dominate the game but there is plenty space for tighter guilds with less funds.

When things get competitive would you rather be with a cut throat guild that will cut you at first notice or a smaller guild built together with effort and loyalty?

When $SPS rewards go live in the next couple of months we will see everybody playing the game trying to get into a good guild for the rewards so getting in now and being part of a solid team should be a great call.

Now is the best time to find your space and get ready for a new age of brawling.

If you haven't played the game before then now is the best time to join. Today is much better than tomorrow and a lot better than later.

Cards worth a few cents now will have a much higher value in the future as the print runs out. We have a strong community and seen this happen every time as it grows with the game.

Link to the game here,