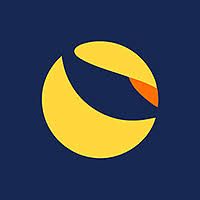 September is traditionally a downward trending month with token prices taking a dive. As we're in the first few days of September part of the market is following this trend with Bitcoin remaining relatively stable. However we're seeing some action on the Ethereum network as the token begins to rise. AAVE and Compound have been rising with the new hardfork and Ethereum continues to perform.

Is this the beginning of the separation of Bitcoin and Ethereum? We'll know in the next two weeks but Alt coins do seem to be performing well. Except Solana has had a pull back and a correction. 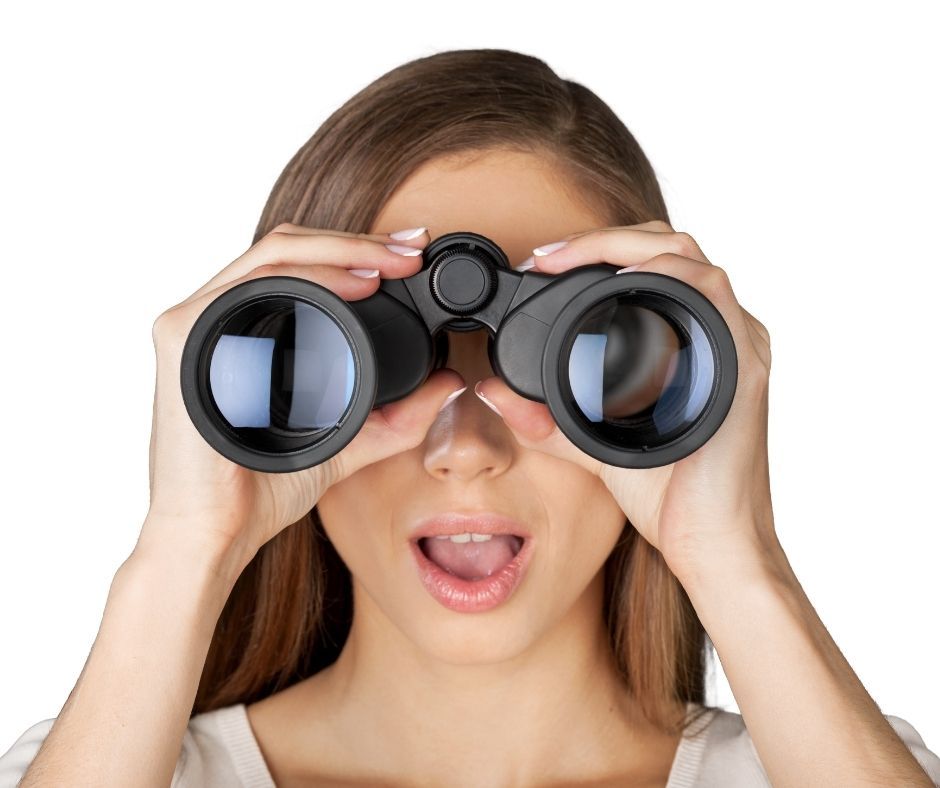 There's some decent traction occuring with Alt coins which is a common occurrence before the dip as people start taking profits and moving them to Alt coins to maximise their Holdings. So I myself am on the hunt for some emerging opportunities.

One of the Tokens I have come across is Luna which is the native governance token for the Terra Network which had its own stable coin called TerraUSD which is pegged to the US Dollar. 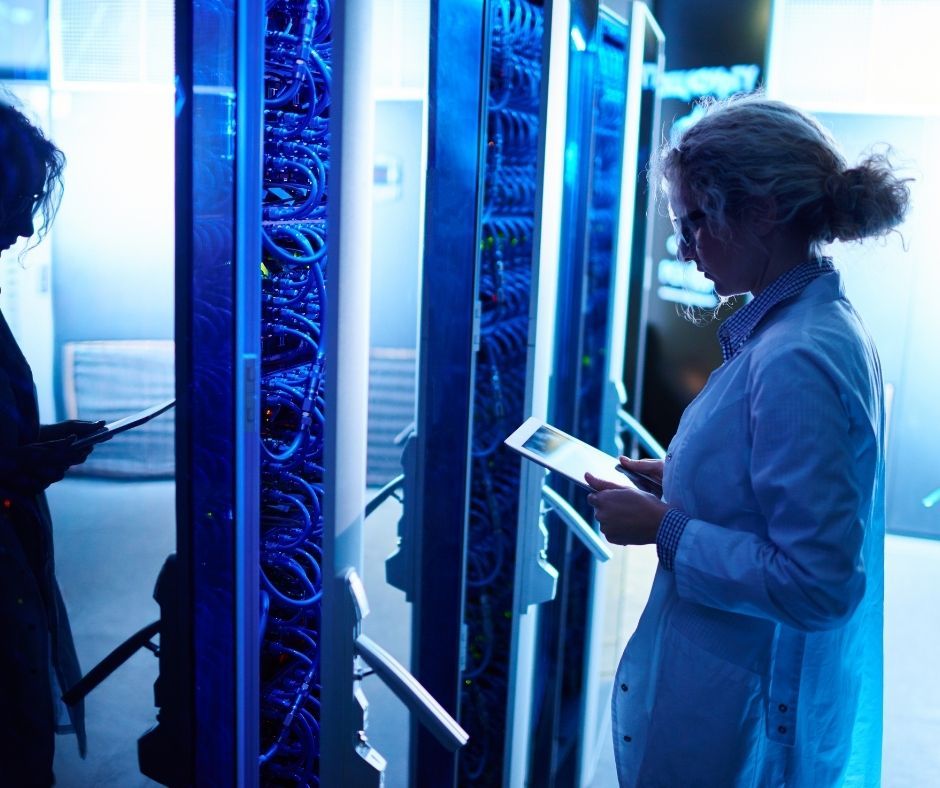 Terra is a South Korean block chain project established by Daniel Shin and Don Kwon. Don is a computer scientist and Daniel has a background in e-commerce and the two coming together have developed a pretty good system.

Unlike USDC and many other stable coins which rely on real world backed assets to stabilise their pegs and maintain their values. Which can also lead to issue such as USDT's recent crisis where it didn't have enough real world assets to remain pegged. If everyone had of dumped their USDT it would have been resulted in the token being worth pennies as they didn't have enough assets to pay everyone out the value of their tokens. 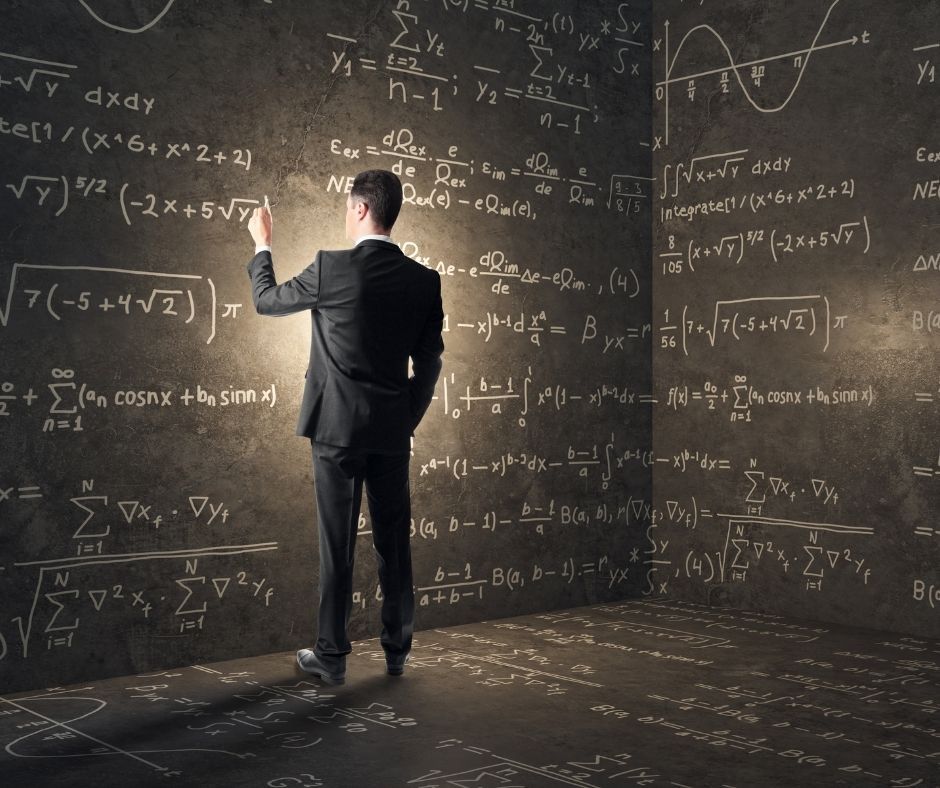 Terra's peg operates a little differently and appears to be working really well. It's model also enables its governance token to grow in value as their stable coin grows. The more the network is incorporated the higher the price of Luna.

As TerraUSD is the stable coin of Luna, Luna is used to mint more TerraUSD if the peg rises above $USD1 and if it drops below $1 TerraUSD is used to swap into Luna. The swap function is available to all Luna users so you can profit through shaping. Infact users and enticed to swap.

If USDT begins to break the peg and you want to swap into Luna you will be provided with $US1.05 cents per TerraUSD. You can also profit the other way when the peg is dipping and the TerraUSD needs to be increased.

There are also other pegged stable coins such as Euro, Canadian Dollar and Yen Source. 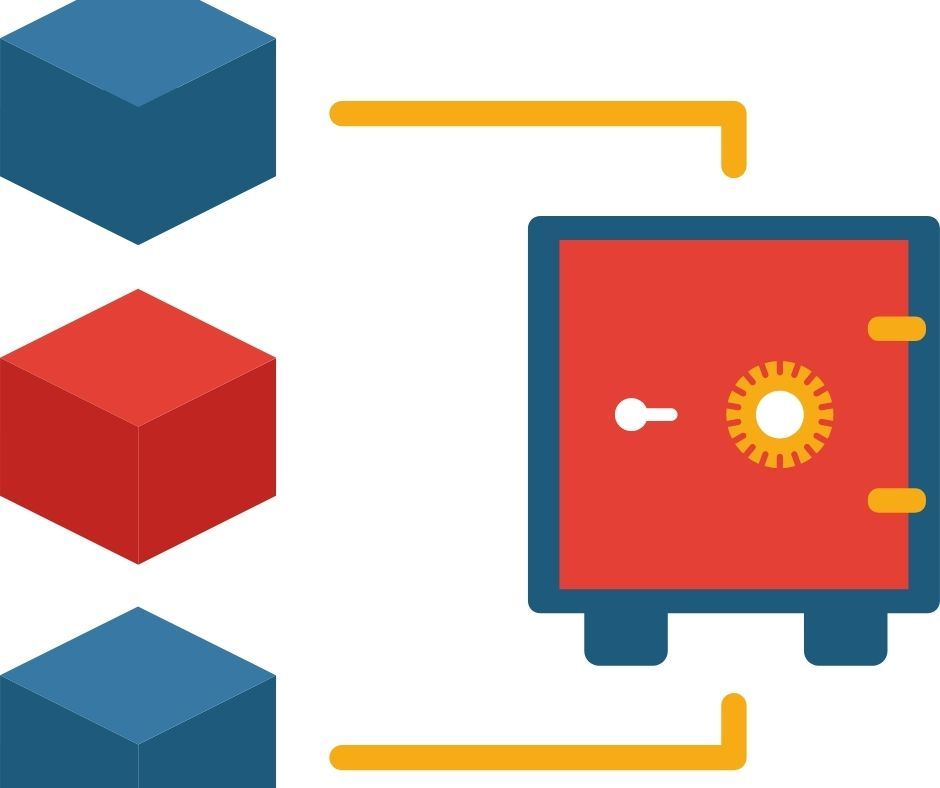 Terra Network is a Proof Of Stake network which in my opinion is significantly advanced in it's operation.

If you head over to their Website you download their wallet and then Webapp. Transfer your Terra to your browser extension wallet, connect to the Web app and then click on staking and away you go. A list of validators are there for your selection.

At current there are some Decentralised Finance and decentralisation exchanges launching on their network and if you Stake with them you receive an airdrop of their native token and 0 fees.

The Web app provides a break down of data which is great. You can see how far the token has grown with HODLrs, prices and turnover.

The top right corner has your rewards, now not only do you get Luna for staking Luna and able to participate in governance but it also gives you TerraUSD as well as list other airdrops that you're receiving.

Like Hive there are a list of other proposals for funding and you do this through staking. Developers can build ontop of TerraNetwork what ever they like. From NFTs, DEX, games all on a high-speed Proof of Stake network. It really reminded me of Hive in that regard and there are some really good projects.

Not sure who to vote for and stake with? Terra utilises a verification process where they give verified validators a tick. In a network that uses slashing for bad behaviour it is important to know who your staking with isn't going to cost you cash.

Luna or TerraUSD is already in operation in South Korea and being used for payment methods which indicates a strong user base and the ability to continue to grow. The more Terra Network grows and is accepted the more Luna is worth.

I definitely think Terra Network is another up and coming project to keep your eyes on. It's ease of use staking and validation is a massive benefit to many who aren't too computer literate. Alot easier than many projects and not complex at all.

The other benefit is where staking is locked you are able to actually still move around your delegation and not be penalised.

Say I have 100 tokens in Fred's validator, Sarah entres the scene and is offering higher returns and less fees. Instead of FOMO I can go into my delegation and redelegate to Sarah at no penalty. A win win.

Let me know your thoughts in the comments section below.