DTUBE review // An interesting twist on the STEEM/HIVE concept 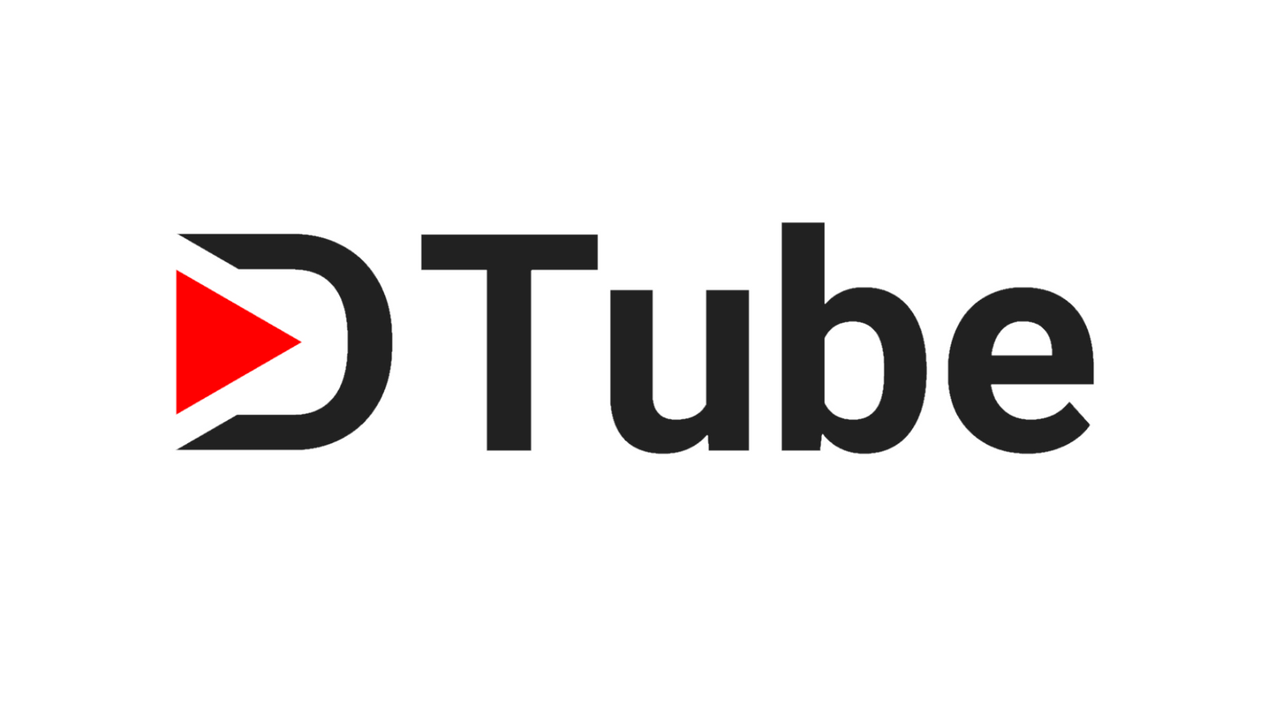 As some of you know, DTUBE mainnet launched a few months ago and during that time ive been trying out the platform a bit. In the past ive been quite critical of the behavior of the @dtube main developer, Heimindanger, but i also like to give credit where credit is due.
Heimindanger is by all accounts a garbage human being, i maintain that, but that does not mean a person like him cant come up with some very good ideas.
Being a "good guy" doesnt make you any better or worse of a developer.

And theres actually a few very smart changes made to the core concepts of STEEM/HIVE. Some ideas they kept in, im not a fan of, like them still sticking with the STEEM/HIVE idea of "content placement based on vote weight". I always found that concept stupid and restricting for front ends.
Another thing i dont like is aversion to ads i noticed in the whitepaper.

Ads are your friend! 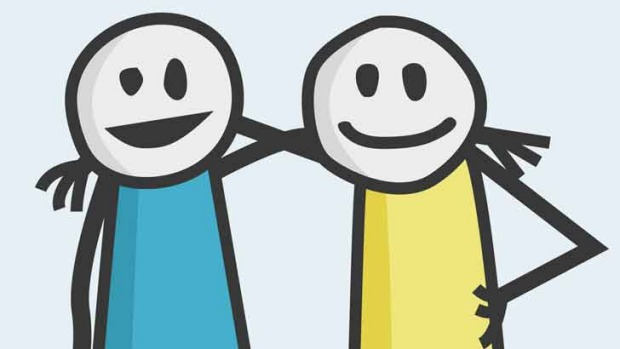 I know they can be annoying but theyre only annoying because you as a consumer of content get no direct benefit from them. Ads are an untapped potential for platforms like this. If Dtube somehow monetized videos and redistributed earnings to DTC holders or used the ad revenue to buy and burn DTC, all of a sudden ads start being far less annoying. All of a sudden they become a lot more fun.

Avalon, the blockchain, has speeds that are about the same as other DPOS chains so theres really not much to say about that. Other technicals someone more technically minded than me will have to comment on.
What i can comment on are 3 major improvements over the STEEM/HIVE idea i found interesting.

On DTUBE theres no stupid powerdown times of 12 weeks, 4 weeks or whatever. The second you move your DTC on chain to your wallet you are essentially staked and your Voting power meter starts filling up.
The HIVE powerdown period has been such an amazing annoyance for investors and has been detrimental to the price and trading volume of HIVE and STEEM for years.
The

...argument has been beaten to death and is the single most stupid argument ive heard for keeping the current powerdown times. 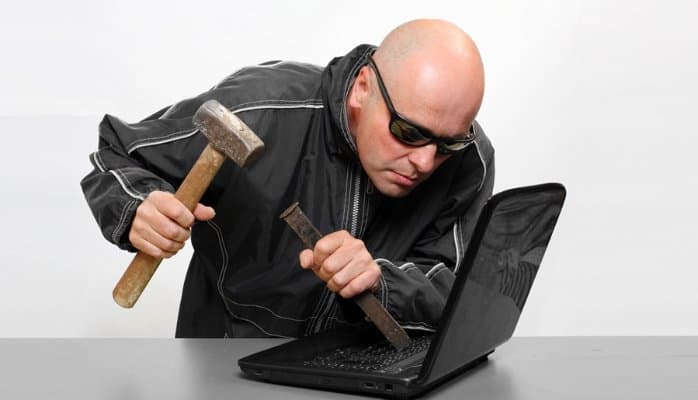 Youll keep your ETH in a metamask wallet, youll put your funds into a liquidity pool youve no idea who has the keys to or how safe it is, youll keep money in a centralized exchange but HIVES 4 passwords, and a delegation option isnt enough to keep your HIVE safe. You need 12 week staking.
Thats bullshit and you know it. 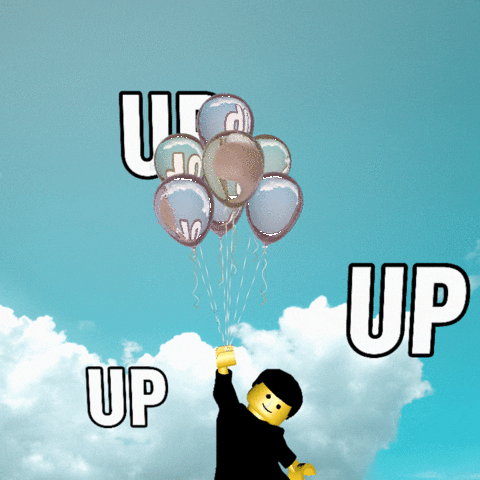 This is something that instantly struck me as probably the biggest improvement to the STEEM/HIVE concept.
What is it that investors have? They have money.
What is it they dont have? Time.

STEEM/HIVE requires of those that invest money into the platform to closely manage their VP, making sure they dont have their VP at 100% and lose out on curation so they start using voting bots and curation snipe each other. Manual voting on what interests you goes out the window.
In the end they vote crap they dont care about or ever read just so they dont miss out on earning a few more $ from curation.
Is there really something wrong with only caring about, for example, 2-3 creators that post once a week? HIVE and STEEM think there is. Vote 10 times a day or lose money!

Infinite VP growth removes the need for that entirely.
Since you can simply "sit" on your VP and it will grow, you can open DTUBE when you feel like it, once every 10, 15 days if you want, and spend all your VP on 1 video you really like without losing anything.
Youre not forced to micro manage your account like on HIVE and STEEM.

Investors simply dont have time for that and we should not require them to. 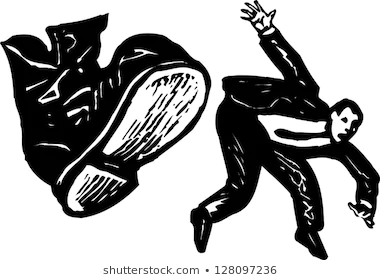 Most of us here have been on HIVE/STEEM for years and we all understand the trinity tokens we use. HP, HIVE and HBD. What we often forget is that people that come here for the first time have a very hard time understanding the differences.
For a platform that used to call itself "The Gateway into crypto", the unnecessary complexity completely kills any chance of that being true.
The DTC token by itself fulfills both the function of liquid HIVE and the function of HIVE POWER. At the same time you are staked and fully liquid.
I find that to be a great thing. 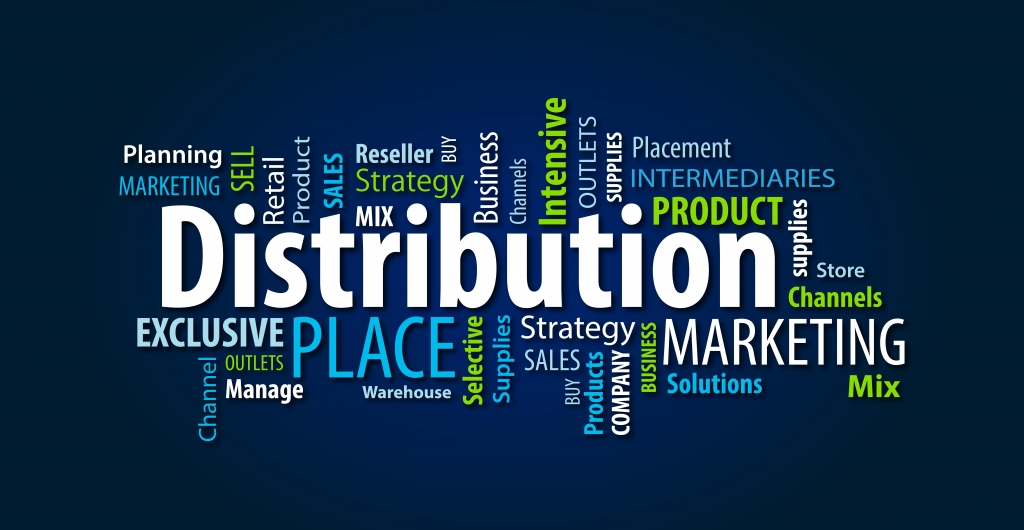 This is probably the biggest difference with the STEEM/HIVE concept. On HIVE you have a 50/50 split between curator and creator. On DTUBE 100% goes to the curator. The way you as a creator earn money is by DTUBE automatically casting your vote first. Your earnings depend on how many voters vote after you, how "viral" your content gets.
A concept thats very similar to the distribution model i saw on a Ethereum social media platform called CENT where you basically bet on the likelihood of others voting after you.
There are some problems with this because the most popular creators, if they generally do better than others, dont actually have to vote anyone else but themselves.
Thats where social dynamics come into play so its hard to guess at this time how that will work out. 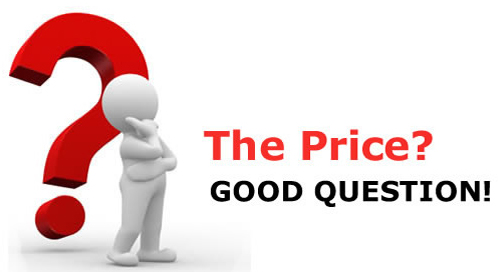 If i did the math correctly, at the current price of $0.3 the fully diluted market cap in 4 months should be around 1 million USD. The inflation itself is "dynamic" but i didnt manage to find more detailed info on that (the whitepaper is fairly detailed) so its unclear to me how that will reflect on the overall token supply.

DTUBE has a committed core of creators that are loyal to the platform and thats a big positive for them. The negative is that the creator and content quality is fairly lackluster.

Watching a few of the more popular creators on the platform shows me that the focus is more on farming tokens than it is on creating mainstream competitive content, something that could bite the platform in the ass in the long run.
Dtube organized workshops for creators could be a good remedy for that.

The tokenomics are a interesting twist on the ideas STEEM put forward, that live on with HIVE, and in most part the changes seem to be a clear improvement. I will not speculate on the token price performance because it depends a lot on marketing efforts and realized interest in a platform that fills the space with the likes of Lbry, Bitchute and soon @threespeak.

All in all id say, keep an eye on DTUBE to see how it all unfolds after the end of the airdrop in a couple months.