Stablecoins and Governments: From Their Perspective

In the crypto industry, stablecoins have gained a lot of attention. At the moment, the stablecoin market has already reached $100B, and in the upcoming years, the market of this new technology will only grow further. The use of stablecoins as a payment option, particularly in the fintech industry, is likely to take off. Because of the benefits that these digital currencies bring, governments are also paying attention. 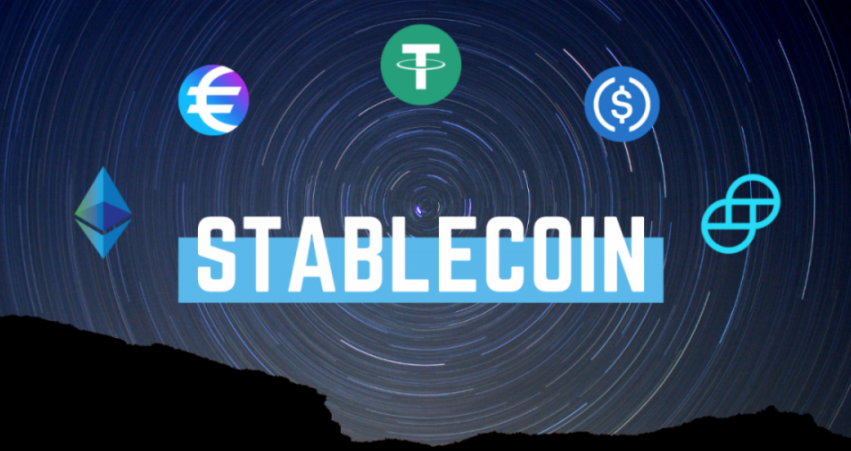 The question I would like to ask is whether or not the current, mostly negative view on stablecoins by the government is actually realistic? I believe that it is, and I have a few reasons to support this.

The negative outlook is caused by ignorance. Most of those who are involved in the field are working in the private sector, and they are dealing with problems that arise in a very different way than a regulator. Asking regulators to understand the problems of the private sector is like asking your doctor to treat a patient who has terminal cancer. You need an understanding doctor who has a complete appreciation of both sides and is in a position to bridge the gap between the two. As the regulators are working with one group of private sector operators, they are not being equipped to understand the problems that arise with the other groups. That’s not to say that private sector problems don’t exist, but you wouldn’t expect a private sector problem to be solvable by someone who is not part of that industry.

The negative outlook is also caused by poor communication. Regulators and politicians are talking about the idea of cryptocurrencies for quite some time now and never come to understand what they really want to regulate. They can never fully grasp the problems that the industry creates for itself.

As a result, we end up here, where governments and their institutions are slowly realizing that they cannot take action against cryptocurrencies, because all it takes is a new invention to disrupt the entire legacy economy. The new financial system is here and is here to stay. The only thing that they can do is to educate the population about its benefits, and how it is different from the financial system.

Some governments around the world will start to consider legislation proposals to regulate or even ban cryptocurrencies in order to stop the boom. While regulation is always a process that involves taking a number of steps, some governments will decide to act quickly. Other countries will take longer, trying to understand the underlying problems of the industry first. This could take from a few months to a few years, with some governments even saying that it could take 10 years to complete.

But it is not that simple. Regulators believe that their only way to solve all the problems that the whole industry creates for itself is to regulate all cryptocurrencies in an all-or-nothing sort of manner. But this is impossible. They will never understand the technology, and it will not be possible to stop something that is happening here and now. They want to regulate, but they are not sure what they are regulating. They want to protect, but they do not want to protect people against something that works. So they propose rules that are inapplicable to cryptocurrencies, and regulations that would not work, in a situation where they cannot do anything.

Do they really want to understand the problem, or is this just a game of trying to catch the industry, without even realizing that they cannot succeed in doing so? This is the question that all financial regulators, politicians, and even journalists need to ask themselves, and if they fail to do so, then it is time for us to remind them of what has happened.

Government as a solution?

While the government might be bad at doing it, they could regulate and oversee an entire decentralised system, if that is a requirement to upkeep and protecting their own legacy systems. While they won’t be able to keep up with the changes made in cryptocurrencies, they will be able to oversee that all of the changes are for their own benefit.

We can point at the government and say it’s a bad actor in this equation, but it won’t be a one-way problem. It is the government that will have to change, and cryptocurrencies will have to inevitably adapt to the needs of governments. This is really dystopian of me to entertain the thought of, especially considering that the Blockchain is pretty much our only outlet out of the control of the government, but the reality that might unravel itself, perhaps in the distant future, is that we will eventually have to synergize with the regulatory bodies, rather than oppose them in the global sense.

Ultimately, however, Bitcoin was created for the purpose of seizing our god-given rights, not to beg for them. And it has grown so substantially, we are beginning to see its effects on the governments, and on those who are trying to monopolize its future.