Welcome to the weekly edition of the LeoFinance stats report.
This is a weekly report covering July 19 through July 25, 2021. A total of 53k LEO were issued in the last week. The @surya1adiga account is on the top here with more than 6k LEO staked in the week! 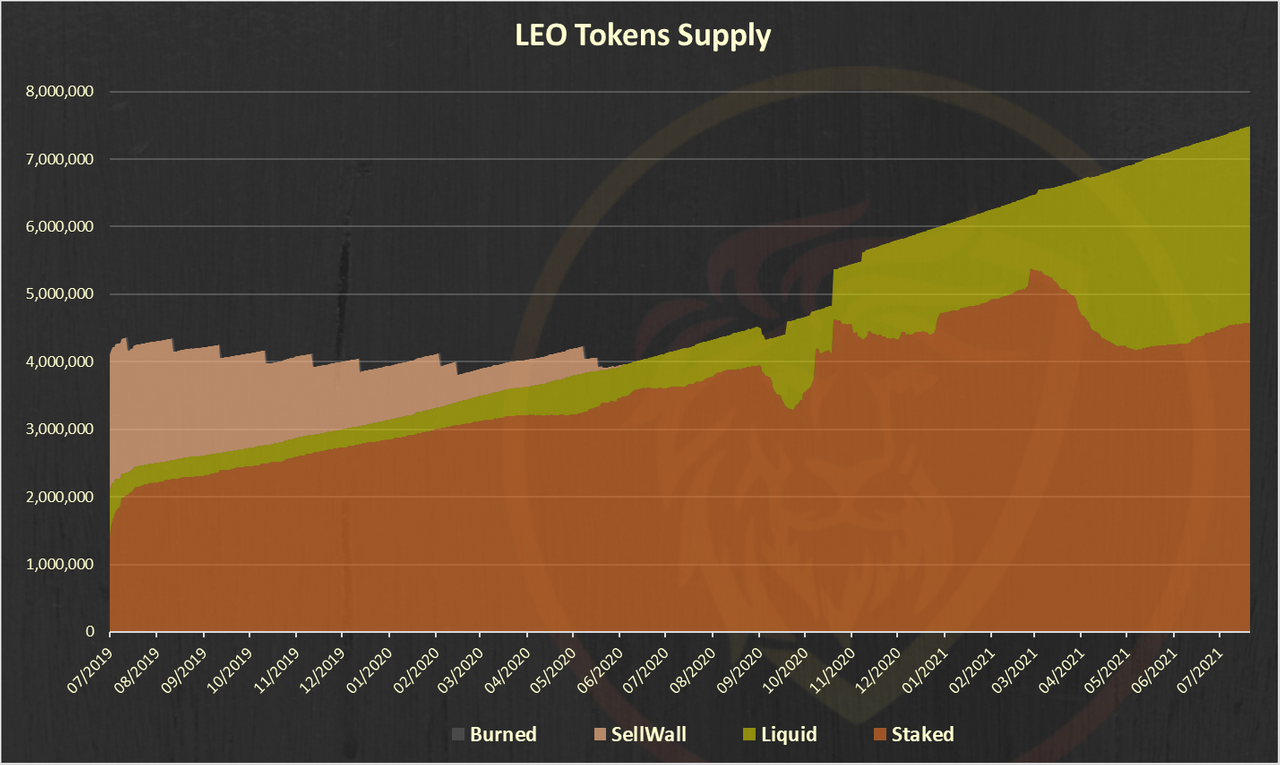 The LEO staking has been neutral in the past few weeks with LEO staked around the 61%. 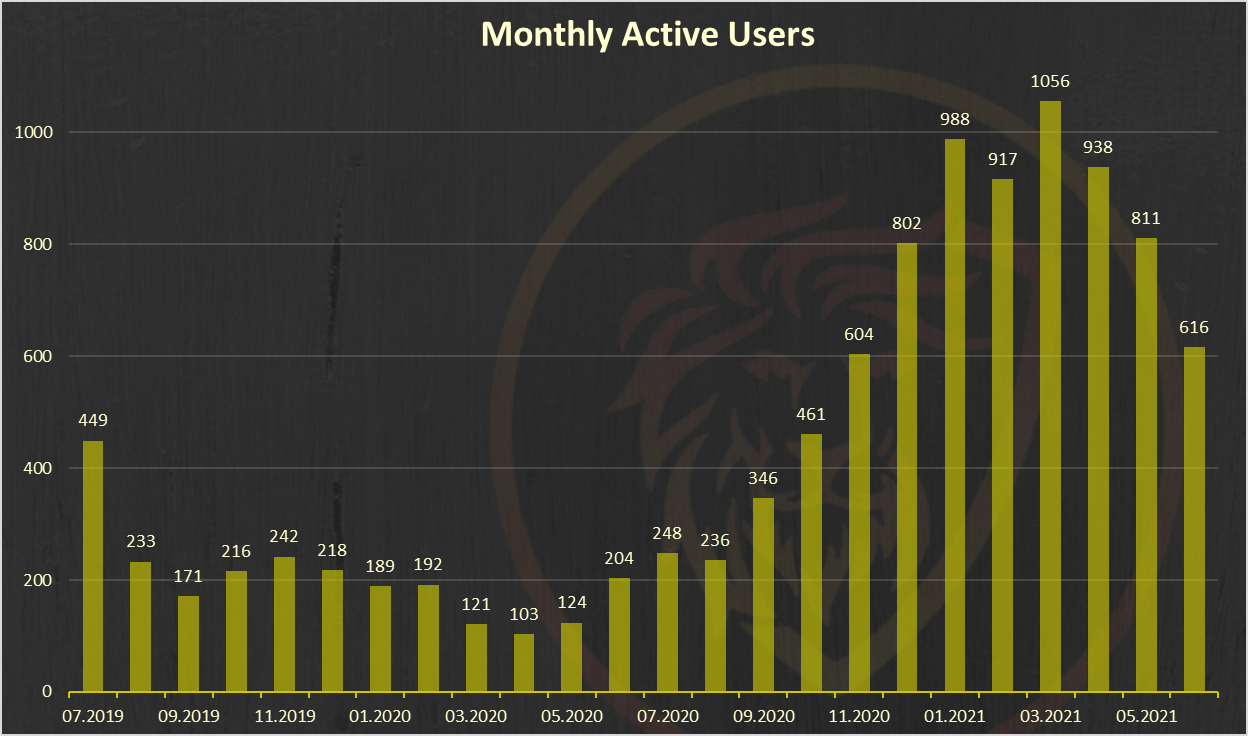 A total of 3.4k comments in the previous week. The LEO price has taken a beating in the last period, dropping overall with the market crush. It is now around the 0.25$ mark, a long time since it has been this cheap.