Ever thought of living as a pensioner? You've got to know that it's not all bread and butter.

I imagined that working diligently for a couple of years until retirement should mean that financial challenges would be the least of people's concern. Turns out l was mistaken.

I'm talking of giving a whole 35 years of your life and contributing your youthfulness as a worker in an institution. 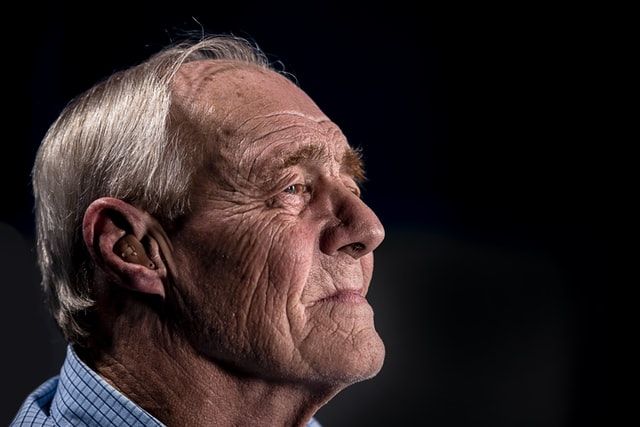 The most reasonable end for anyone like this should be to bid farewell to the workforce and embrace retirement. He did his part as a youth. He worked so hard and was economically active so, why not? - He should be granted a reasonable retirement benefit.

The most central of this retirement package comes in form of a pension.

Pension is defined as a regular payment made during a person's retirement from an investment fund to which that person or their employer has contributed during their working life ~ lexicon.com

In most cases, the contributory aspect of pension is made by both the employee and the employer. It's important to note that the adoption of pension schemes is said to be compulsory but many employers often overlook it. Some just ignore it because they know that the supposed punishment for defaulters will never be put into practice while others do so because their employees are ignorant.

Whatever the case may be, contributing to a pension is compulsory for anyone working in the public sector. 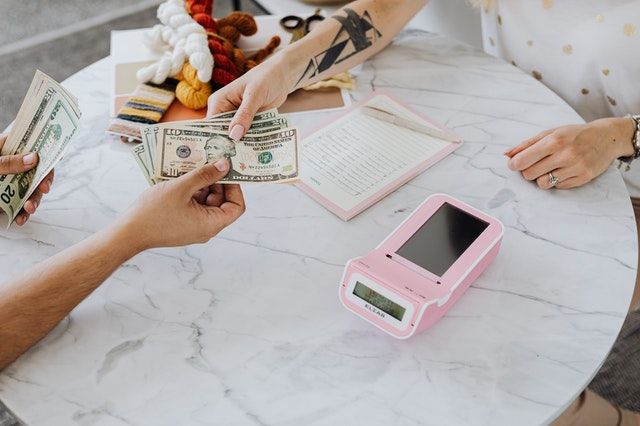 It often gets remitted into the pension scheme of their choice every month. This is why many people prefer to get their paycheck from government. They would do anything possible to get a job in the public sector knowing fully well that they would have something to fall back on during retirement.

Can any contribution to pension be seen as a notable sort of investment?

At the moment, we may choose to call these people risk-averse investors but it's important to note that receiving what they contributed during their retirement should never be seen as a favour or act of kindness from government or any pension fund administrator. Unfortunately for most of them, their pension gets delayed for months while some gets looted by the usual suspects.

Imagine working so hard for 35 years only to be forced back into financial dependency at the age of 65 just because your pension is getting delayed. The worst happens when there is no assurance of getting it even after a series of delay. Many people are retiring every month and each of them are expecting their deserved pension. I wonder how they would react when they hear the cock and bull story that is being fed to those that have been in retirement before them. It all ends with the usual drama of carrying placards around and agitating for their pension to be remitted into their account. At the end of this, the retired-but-not-tired would force themselves back to the labour market, others would completely depend on their family for survival.

Well, kudos to those that are getting their pension without any need for staged drama or the so-called peaceful protest. As for those that are still waiting for theirs, l wish you the best. I can't wish for a favourable ruling because those suffering from this hardly have what it takes to file a lawsuit. Even if they do, the odds would be against them - 80/20.

This is what it means to be retired in Nigeria. It's not a send-forth. It's just another graduation into a new cycle of poverty.

Welcome to Nigeria, the giant of Africa 😏.