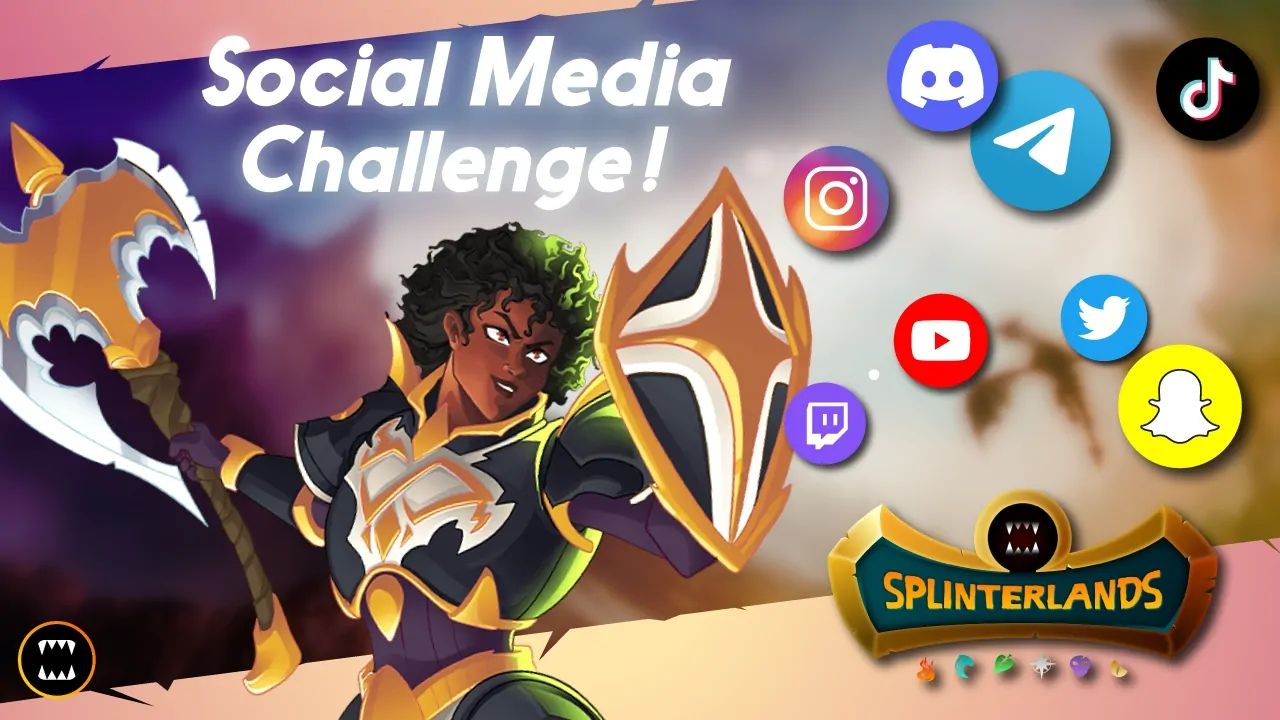 One of the best blockchain games to play today; Splinterlands Blockchain is a game where you can have everything you want. I am sharing what I know about this game.

There are only two cards in the Splinterland game, Summoners and Monsters.

1.AFFLICTION
A monster with the Affliction Ability cannot heal itself when it hits the target, so it uses Affliction on the target.

2.BLAST
When a monster with Blast Ability hits a target, it deals damage to the monster that was shot and the monsters adjacent to it.

3.BLIND
A Monster with Blind Ability usually has a chance to miss targets.

4.CLEANSE
A monster with the Cleanse Ability provides the ability to remove the abilities of other negative shots.

1.DEMORALIZE
A monster with Demoralize Ability gives you the ability to reduce close range attacks. For example, if you attack with 2 health, it will only hit 1.

3.DODGE
A Monster with Dodge Ability gives a monster a chance to avoid damage from close-range shots and long-range shots.

4.DOUBLE STRIKE
A Monster with Double Strike Ability gives you the ability to attack twice.

1.ENRAGE
When a monster with Enrage Ability falls by his hand, it gives him the ability to increase range and movement.

2.FLYING
A monster with a Flying Ability provides a chance ability to avoid Melee or Ranged attacks without the Ability.

3.HALVING
A Monster with Halving Ability grants the ability to halve the target's attack every time it hits the target.

4.HEADWINDS
Monsters with Headwinds Ability can reduce the ranged attacks of opposing monsters.

Splinterlands Game is one of the best.

I play game every days.

I am currently playing in Bronze lll.

Today I have successfully completed my daily focus battles.

The following battle link is from a Daily Focus Battles I played.

My Team is Fire Splinter and Enemy Team is Earth Splinter.

I won Rating point +25, Reward Points +46 as a reward for this game battle.

The 5 times I started playing, I had to win.

Let me ask you to watch the criticize it.

Thank you very much for your attention to the letter.

We meet again in the next game.

Have a great day everyone.