How Crypto Is Breaking Governmental Facades and Expunging Its Mindless Aim To Control. 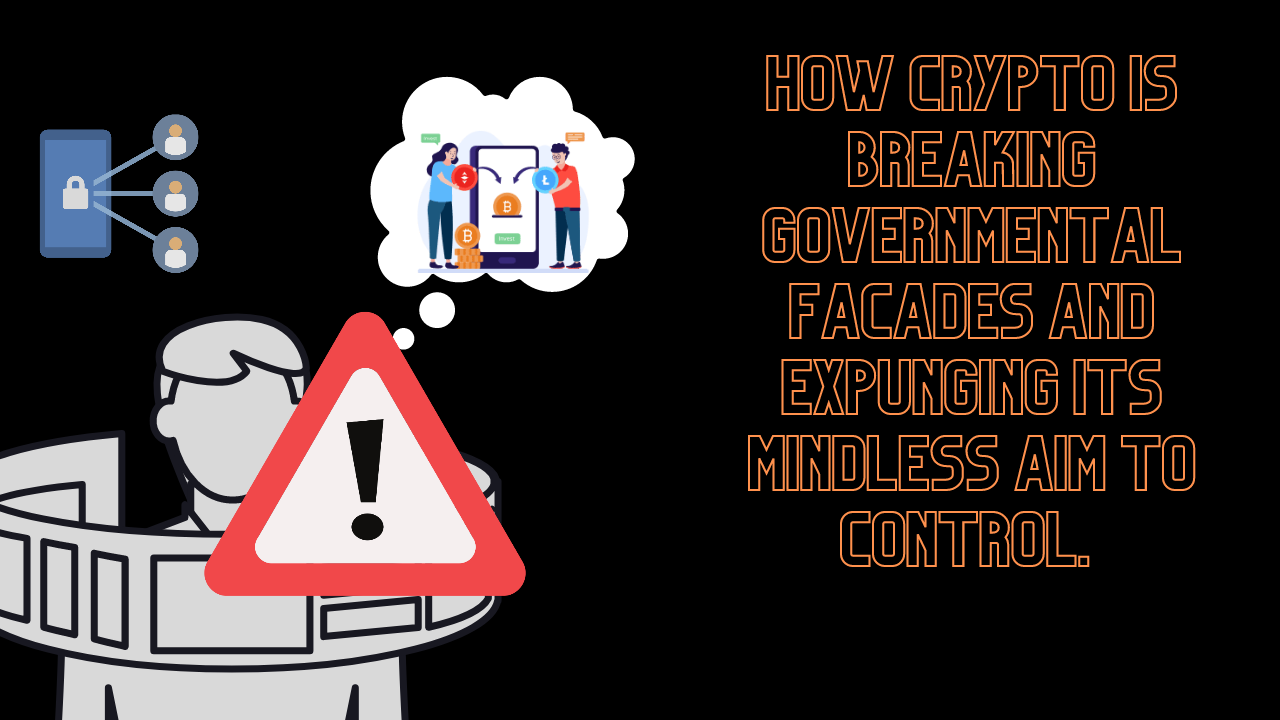 One of the reasons why people cannot reach certain stages beyond their mental comprehension in life is due to the illusion of limitation. Limitation is often seen as contentment. In places like Nigeria, people have naturally limited the exposure to opportunities which limits their financial transactions and the extent to which they can express their monetary capabilities.

One of the biggest lies ever told by the government is that crypto is dangerous and that people should protect their money and not risk scams. Originally, this statement might signal safety and the need to protect the finances of the citizenry, but deep down, it comes as a need to establish limitations.

I've seen organizations where it's prohibited for people to hold two or more jobs, while this is to create an establishment for loyalty, the truth is, people are driven towards limitations to decrease their choices in life.

To most developing countries, the impact of crypto isn't just simply liberating, one thing it also does (crypto) is that it crashes that invisible peg thereby proving to people that there's a pathway in that place where it seems there are no opportunities.

Crypto synonymizes opportunities beyond conventional provision. In places where people are still unread or ignorant, crypto is still painted as "dangerous", but in places where the citizens are already aware of its potential, what their government does is slap tax on its ownership or transaction.

It looks as if this is to keep people in check and monitor their activities. At a time, it's being said that the complete anonymity behind the crypto transaction is being used to sponsor terrorism, but deep down we all know most governments are saddened because there's nothing in it for them.

When people are taxed for owning or spending crypto, it's just the government accepting its sovereignty and inevitability in the aspect of commerce and how it's become embedded into the core fabrics of economics and lives of people, in other to still exert control, what they create is an illusion.

I remember Zack @selfhelpfortrolls telling me how he was trying to be careful with his crypto transactions as this could mean heavy taxation and scrutinization of his accounts. The truth is, we fear some of these excesses, some of us fear the overtures of government especially when it comes to crypto.

This fear alone is an establishment of limitation which makes it difficult for people to reach a financial height beyond their reckoning. This is simple, the world itself is limited by default, and the government of many developing countries is an agent of limitation.

It is just trying to create a stopping point to how people can express their exploratory tendencies. Safety is a word that's often paraded a lot, but then, the intent is just to create zombie control and this is even extended to people's properties.

Some days ago, I was trying to make some transactions on my mobile bank app. Because I changed my phone, the bank automatically slapped me a daily limit with which I can transact my money.

Noticed how I made emphasis on "my money?" Irrespective of the fact that it's my money, the fact that it's in their system, there's a tendency that they'll control my spending, and my budgeting and economic activities will rotate around the choices they've made on my behalf. Now, someone might ask, how the banks relate to the government, and here's how.

The government as a parastatal is a political squid with its tentacles entwined in the very fabrics of the economy.

.......Their functions taps into the grassroots of many sectors, mind you, this isn't because of democracy, it's a bid to limit, check or control people. The reason why crypto is always being mentioned in the aspect of safety is simply that its capabilities aren't just limited to helping people to enrich their lives.

Nevertheless, let's acknowledge its excesses and the risks that come with it, nevertheless, are these risks worth the aimless attempts to keep people away from it? No. There are so many convectional ways at being financially free, but it's congested and crowded meaning that financial freedom in the traditional way can become a rat race, where the most connected or the most equipped are often favored.

Crypto knows no race, no color, or enablements and this is why it'll play a crucial role in breaking the facade of safety established by most government bodies.

Understanding & Adjusting To The Real Purpose Of Motivation

Budgeting: Paying Yourself First With Crypto

Establishing Compatibility: A Case For Self-Improvement 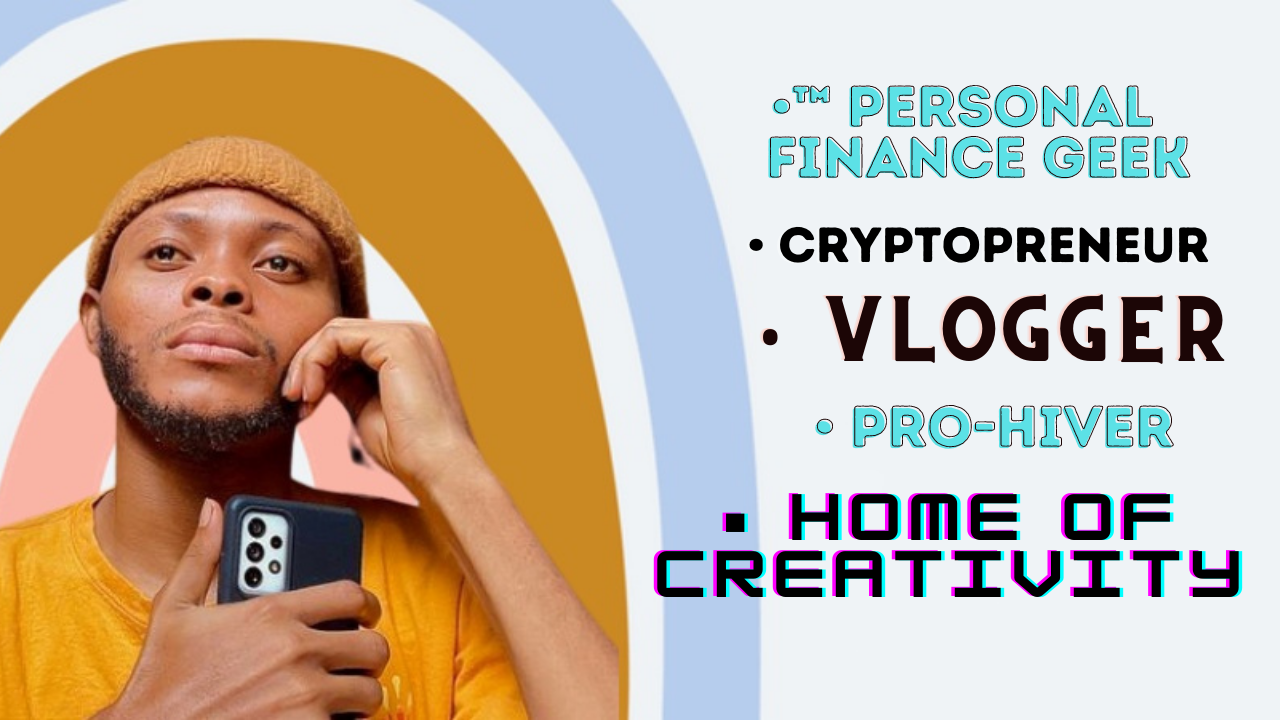