The Benefits Of Cardano Blockchain.

The Benefits Of Cardano Blockchain. 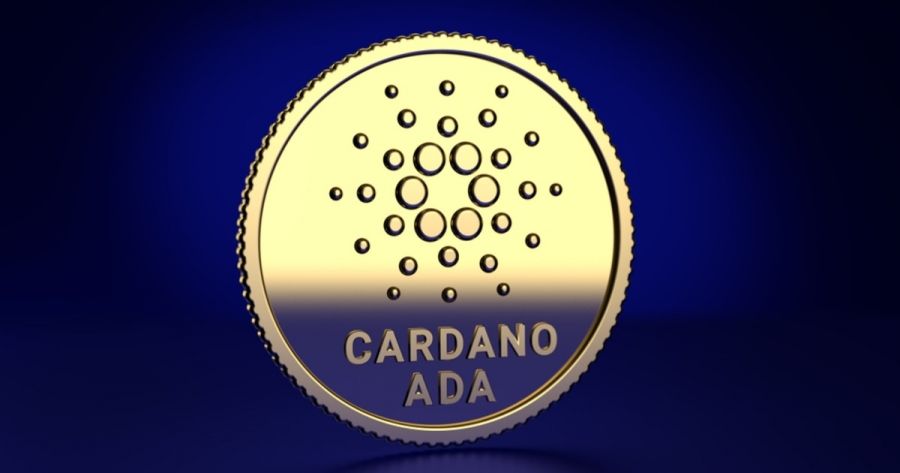 Cardano is rising right now but let's see why.

As mentioned in ADA's Cardano overview, Cardano is the first cryptocurrency blockchain based on a scientific approach. Blockchain technology will make regulatory compliance more functional, and it is logical to believe that financial firms will hold on to the Cardano project and identify it as the type of regulatory solution they are seeking. Cardano, a decentralized public blockchain and open source cryptocurrency project encoded in dynamic and verifiable Haskell language, is developing an intelligent contract platform that aims to provide advanced functionality and protocols by developing its first blockchain platform with an evolving scientific philosophy and research-oriented approach.

Cardano is a decentralized public blockchain-based platform and one of the first open source peer review networks to exist. It will be a decentralised application development platform (dapp) with a multi-asset ledger and mathematically verifiable smart contracts. Cardano has an impressive pedigree and long-term vision for his blockchain and cryptocurrency.

While Cardano is the first use case for a cryptocurrency, the company intends to expand the Coin Control layer to provide services that are currently absent from the cryptocurrency ecosystem.

Cardano is today undoubtedly one of the most promising applications in the blockchain space with solid fundamentals and a lot of dynamism behind it. Cardano is a Layer 1 blockchain project where 70% of the total currency goes to ADA staking and network validation at an impressive rate. While Cardano has a more efficient staking mechanism than Ethereum, Charles Hoskinson claims that it has some of the best codes in the cryptocurrency sector and is still in development, so it is too early to say.

Cardano is credited with a number of advantages over other blockchain platforms : cardano is considered more reliable than other crypto-platforms that use the Proof of Voting (POS) algorithm for validation – eliminating the need for additional computers in the system – as each node is responsible for the system's throughput and is thus less susceptible to interference.

Unlike most other blockchains, the Cardano coin and blockchain is decentralized, meaning that it is not controlled by a single authority. Instead of having a copy of each single blockchain node as is customary with Bitcoin, Cardano Blockchain streamlined the number of nodes in the network by selecting a leader responsible for verifying and validating transactions within the collection of nodes. Cardano builds on a blockchain that separates things into data that is not relevant to the people involved in the transaction.

However, Cardano differs from previous blockchains, which operate on a single level. Its two layers are the settlement layer and the computational layer. The calculation layer allows the Cardano project team to make changes with a soft fork without disturbing the ADA settlement layer.

Like Bitcoin, Ethereum's blockchain relies on the proof-of-work protocol (PoW) to mine blocks and verify transactions. Proof of work allows Ethereum to attach physical value to its transaction system.

Cardano uses the Ouroboros algorithm, which uses the proof-of-stake (PoS) protocol to break down blocks. The Cardano algorithm and Ouroboro use the PoS approach to save energy costs and enable faster transaction processing.

With a protocol allowing users to share their metadata, they have decided to allow banks to use the Cardano Blockchain as long as they comply with national rules. The first token to migrate to Cardano will be launched by SingularityNet, a network specializing in decentralized artificial intelligence. They plan to be the first to migrate and transfer their domestic Agix token to the Cardano network.

Blockchain developers have said that users can switch from Ethereum-based tokens to enjoy the benefits of Cardano's transaction capacity and lower fees when new tools are deployed.

Cardano is not a form of cryptocurrencies like Ethereum or Bitcoin, but a new kind of decentralized blockchain-based platform with a variety of nuances and differences. At the time of writing, Cardano is the third largest cryptocurrency by market capitalization, with CoinMarketCap saying its domestic token is worth $180. His next choice is the blockchain and its Altcoin ADA, which was launched in 2017 and has since become the second largest cryptocurrency on the market, after Bitcoin and ahead of Ether.

Cardano tries to govern on these issues by developing construction principles and best practices. As a third-generation cryptocurrency, Cardano is trying to address some of the common problems facing the large-scale rollout of blockchain.

A growing team of developers is working hard to introduce smart contracts on the Cardano calculation layer. The first generation of cryptocurrency, such as Bitcoin, introduced the world to a secure decentralized cash system.

All these factors make Cardano today one of the most advanced projects in the blockchain space and suggest that it will be able to implement its development roadmap. Its main improvements are several levels of billing, calculation, consensus on proof of deployment and the ability to be upgraded in the future. Separating the billing and calculation layers will also lead to lower transaction fees, which are already lower than for Ethereums.

Developers can use blockchains Ethereum (ETH) and Cardano (ADA) for similar functions, including the execution of custom programming logic, smart contracts and the building and programming of decentralized applications.

That's for now my friends, see you at another post!