Elrond Exploding in value, what is going on with this coin? 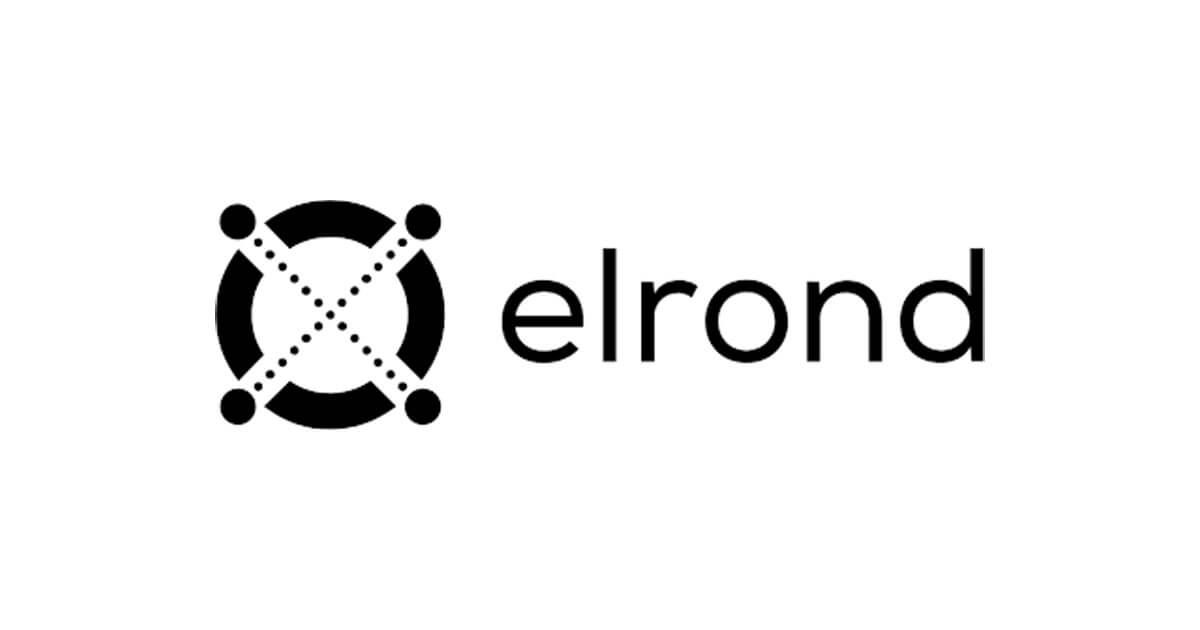 Today we analyze Elrond and why exploding in value.

Elrond is a blockchain protocol that seeks to offer extremely fast transaction speeds by using sharding. The Elrond network is live, capable of processing hundreds of thousands of transactions per second, with a $0.001 transaction cost, and a 6-sec latency, which is crucial, and equally so is the intuitive simplicity of the Maiar app. Simple to use and highly secure, Maiar can be joined in seconds by anyone using a mobile phone. A new way to buy and sell money, enhanced by the Elrond blockchain.

In line with its goals, the project describes itself as a technology ecosystem for the internet and finance, decentralized finance, and the Internet of Things. Considering its high scalability, it claims to be the first blockchain network in which state, network, and transaction sharding have all been implemented.

"Secure Proof of Stake" eliminates the computational waste associated with Proof of Work and combines stake and rating with random validator selection, as well as a component for defining a consensus group with optimal size. Built on WASM, the Elrond Virtual Machine is an execution engine for smart contracts. Developers of smart contracts now have access to Rust, C/C++, C#, Typescript, and more. Users & developers can pay to use the network with the EGLD token, while validators pay to validate transactions.

Updates about Elrond technology for builders and validators.

Infrastructure and code for the Elrond API have been refactored and changed dramatically over the past few weeks. Because of these improvements, Maiar Exchange is now able to deliver performance and scalability enhancements on time. Here are the most significant enhancements and changes:

The cross-chain NFT bridge developed by XP Network is now LIVE on the Elrond public devnet. Through this bridge, NFTs will flow between Elrond, Ethereum, Binance Smart Chain, Huobi Eco Chain, and XP Network on Polkadot, with Cardano, Solana, Avalanche, and others to follow. When deployed on the mainnet, these assets and liquidity will flow between the Elrond Network and 10+ other blockchains seamlessly.

Now you can be the architect of your own innovation without programming skills. The MyWish platform offers a number of predefined smart contracts templates that allow you to create your own token, host token sale, and airdrop, perhaps even get married on the blockchain. The team managed to gain trust from over 40.000 registered users, and big market players as Binance, Polygon, Neo, and others.

Also, Chainlink oracles have been deployed to the Elrond devnet. Developers can now explore supercharging their dApps with reliable off-chain data from one of the most powerful decentralized data providers. Real-time price feeds are a mandatory component for keeping on-chain financial applications in sync with the global market movements. This makes oracles an essential prerequisite for a thriving Defi environment.

The Elrond ecosystem is complete, and it's time for the next phase to begin! Teams have already launched projects based on the Elrond technology, including an on-chain tax calculator and an aviation marketplace for pilots, mechanics, and enthusiasts to charter flights.

With these prospects, the rise of Elrond's value is perfectly justified.