Live It Up Saturday!!

Hey guys I'm back again with another Rising Star game. I know it's Saturday and everyone is chilling at their homes or outside with friends or family. So why not add Rising Star as a hobby and have some fun too. Hit my referral key down below and let’s go:

Okay guys this is the pack that I purchased recently and you know a 3 card combo pack has 2 Common cards and 1 Rare card in it. So let see what I got.

This looks cool, right? 2 Common cards I got are People: Punk and Instrument: Castanets. And the Rare is the shiny blazing, The Red One. They look so cool together. As you all know, your collection together puts a lot of weight on your current status.

Wow, check out this Punk. No no, I did not literally call him “Punk” That’s his name. Weird…isn’t it? Just imagine you are friends with Punk and you are walking on the street and you see him then you say Hey Punk! And people will just think you are a bully. That’s a big whoops. Well, let’s stop talking about his name and get to his hair. Dark Green Mohawk? It is pretty cool and that I can’t deny but…He kind of looks like a Rooster with green hair honestly but the looks don’t matter. What does matter is a skill and fans…Oh he doesn’t have that either? C’mon at least he has 1 skill. He tries hard and he’s still taking lessons. I think he would fit best in some heavy metal band. Or he could just do solo performances. Even if his singing is bad it’s doesn’t matter. He might look like a bad bully but actually, he is a kind-hearted man! Just support him and he will have the courage to stand on that stage in front of many people and sing his heart out.

“If you don’t mind him hogging the bathroom as he does his hair, he’ll be an OK band member”

Ooh, fishing time. Here’s how you catch fish. Step 1: Cast-a-net. Get it? The instrument is called Castanets and you Cast a net to catch fish? Okay…Well this instrument is originally from Spain. Hola mi amigos! Uh… No entiendo Espanol I don’t know Spanish. Well never mind! This is a common instrument/card but it’s useful and it gives you +3 luck! Cool isn’t it? Not gonna lie when I first saw them, I thought they were big earrings. If you are a musician looking for something not too expensive and good then take a look at these.

“How do the Spanish catch fish? They castanet!”

Instrument: The Red One

Woah! That piano is not a piano. It’s an instrument from heaven! Just kidding. This is The Red One. An amazing piano that makes your dead music come back alive. It’s a rare card and it gives you +60 luck!!! If you are looking for a rare expensive piano then this is it for you my Rockstar! Although if you just play random keys and ruin it then you will be in great trouble, my friend. Still kidding. Don’t worry nothing will happen but I hope this amazing piano will help you in your journey to being a Popular Musician or Star!

“Being your music back from the dead with this keyboard that’s red!”

I have recently finished 600 missions. have a look.

So guys this is it for today. I'll be back again with another segment. I don't know who Frank is but I wouldn't strain my back pushing him like that. Have fun, guys. 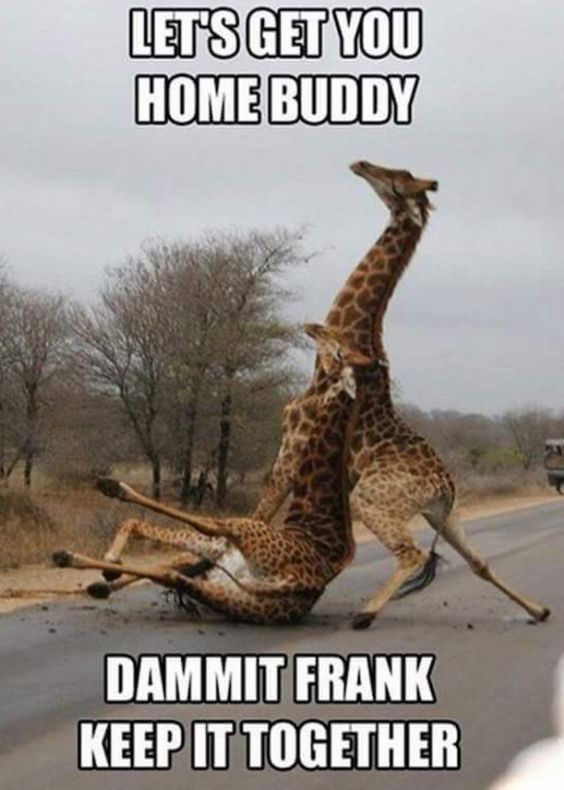