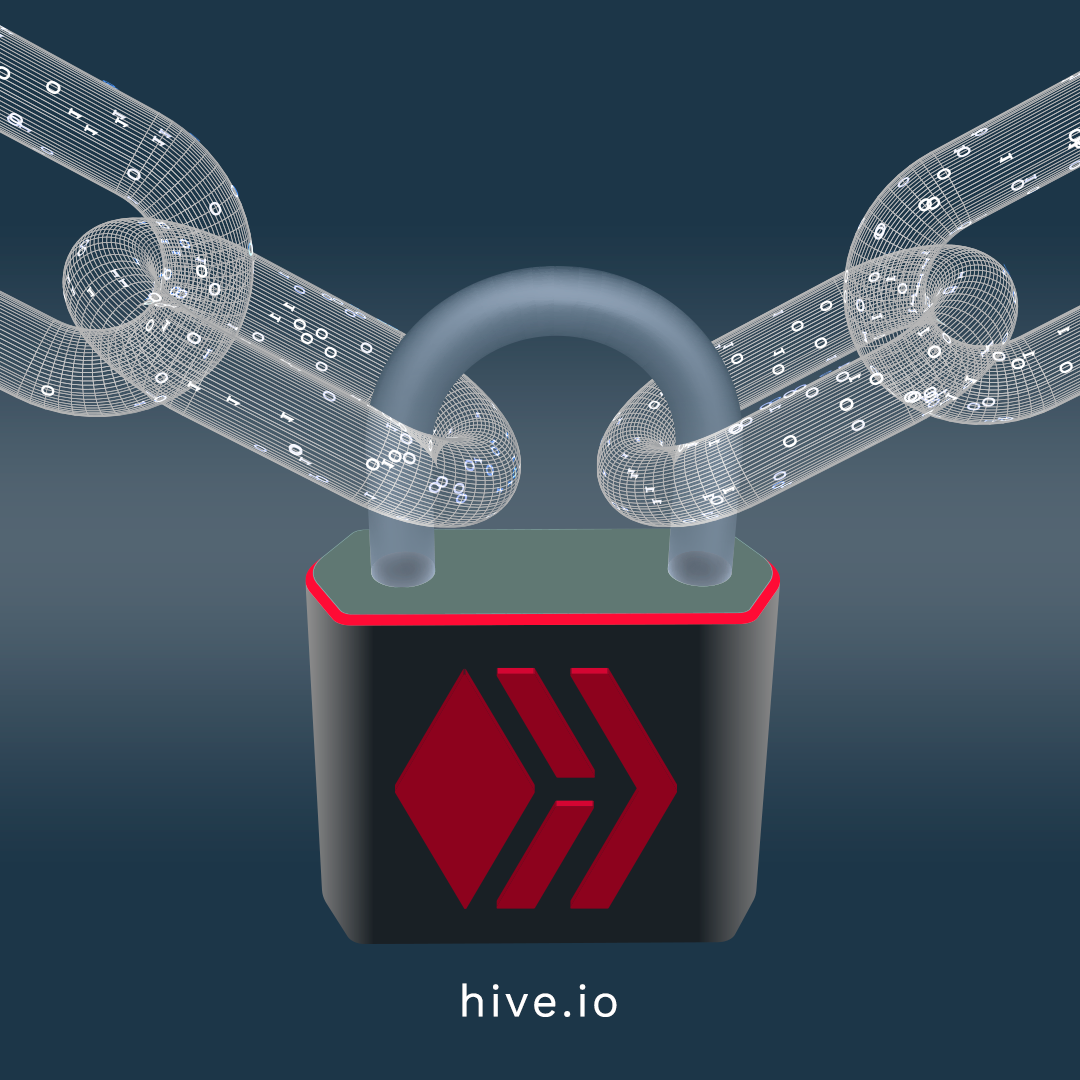 Many people showed interest for participating in Hive Wallet social experiment. Originally I was going to randomly select five people who are interested. However seeing twenty people showing interest to participate, I decided to increase this experiment to four separate ones, so that everybody can participate. If you haven't read the details about this experiment yet, feel free to read my previous blog post.

Nothing has changed about the experiment itself. There will still be five people who will receive parts of the private active key as an encrypted memo, and they will need to work together to put the key back together to gain access to @hivegiftcard account and transfer funds elsewhere.

I also created new accounts: @hivegiftcard2, @hivegiftcard3, and @hivegiftcard4. They all have 50 HBD in each as well. There will be 3 more teams of 5 who will need to figure out the key for designated account and obtain their funds.

@soyrosa was super generous and sent 5 Hive to @hivegiftcard to increase the prize. So the first team now can get 50 HBD and 5 Hive. Awesome!

There are 20 people who showed clear interest in their comments. I used a list randomizing tool and came up with the following list.

You should have received parts of the active key for the respective accounts as an encrypted memo from me already. Remember, you need to login with private memo key to see decrypted memo. Nobody else can see them. The account your key can access is in the team name. For example, if you are in team @hivegiftcard4, your key can only access that account and not the others.

Again, there are no rules. There is no desired outcome. All outcomes are good. Work together or don't. Discuss on Hive or elsewhere. Doesn't matter. You have seven days to transfer the funds out of these accounts. The private keys will be reset on the eight day. The purpose of this experiment is to better understand Hive wallet, discuss how wallet and keys work, network with others, and have fun.

One more thing, I sent first memo to @hivegiftcard4 without encrypting by mistake. I had to reset the keys and send the funds again. So if there is a visible memo in that account, don't let that confuse you. That key in the memo is not valid.

Thank you for participating. Have fun!

Update: Seflhelp4trolls has added 50 Hive to the prize pool. Now each wallet has 12.5 Hive too. Thank You!