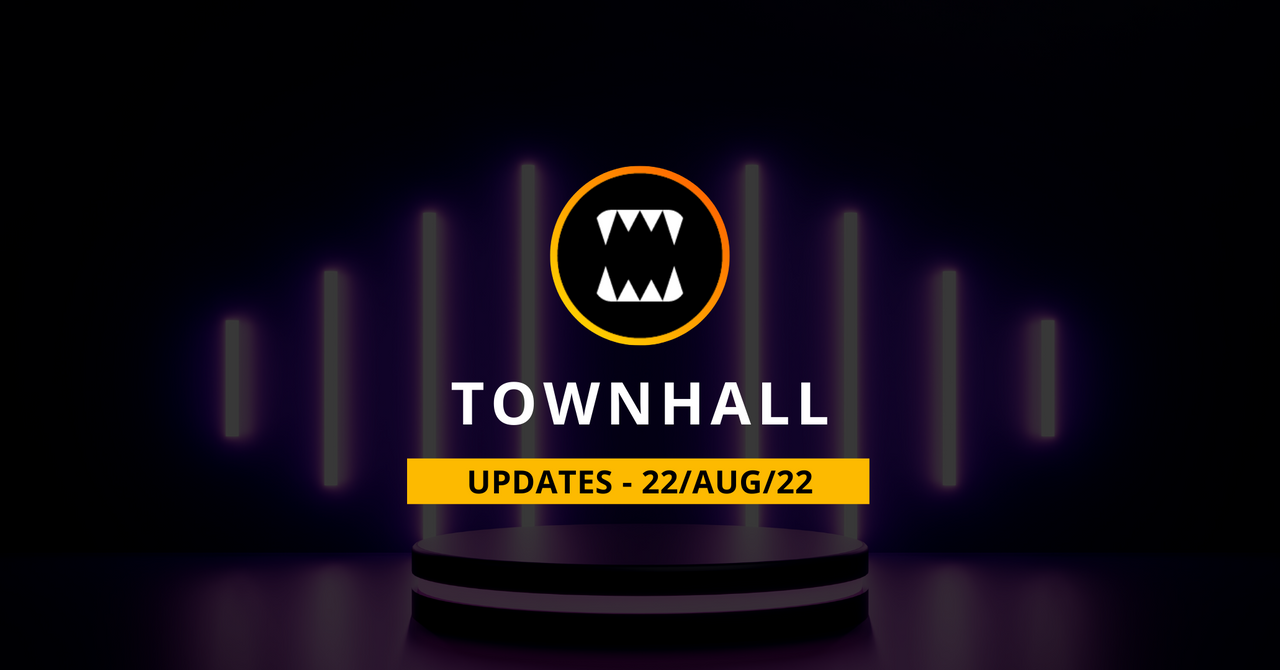 From this week onwards, I have decided to follow Splinterlands Townhall regularly. Different members of the team jump on a live stream every week to give out updates about the game. So many things are happening within the Splinterverse and I want to be on top of that info since my investment has grown substantially over the past few months. I will continue to acquire more SPS, DEC, packs, and other assets whenever possible because I believe it will be the no. 1 P2E game for a very long time.

A summary of updates with the recorded video is also published on @splinterlands hive account. As mentioned above, it consists of the following:

Everything about Splinterlands. :) By following Townhall meetings, you can look into the future and adjust your strategy accordingly. That's what I am going to do now.

Without further ado, let's jump into this week's updates:

Ranked Battle Rewards are now paying SPS rewards instead of DEC. These rewards are staked already in the game. So the moment you win them, they will start earning you more SPS and Vouchers. You need to claim them from the SPS wallet page. In near future, your battle rewards will depend upon how much SPS you have staked within the game. Before that, the SPS Delegation feature is also coming out. 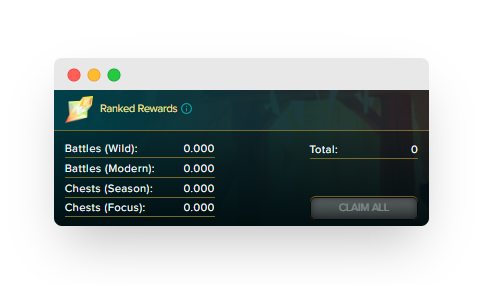 I have zero because I don't play. 😂 But if you are a player, go earn hundreds of SPS daily. You won't be disappointed by doing the hard work.

My Strategy: For now, I am keeping the majority of my SPS in SPS:SWAP.HIVE Liquidity Pool. Once I have like a $1000 investment in it, I will start staking SPS within the game to earn Vouchers and other perks in the future.

Brawl is a guild-level tournament where one guild fights another. They give out DEC rewards and it will also be replaced with SPS. A pool of 2.5 Million SPS per month is available as rewards for each different Brawl Tier.

I don't play, so I don't mind any changes in this one. But I am happy for the players. Because if they are happy, they keep playing. And if they keep playing, more money will keep on coming into Splinterlverse.

Proposals will have a list of changes & suggestions within the Splinterlands ecosystem. Only the Splinterlands team can create proposals for now. Using your staked SPS, you can vote on them and voting weight will depend upon your stake value. In the future, community members will be allowed to make them as well. That's how you decentralize a project. I love the direction Splinterlands is taking by giving power to the hands of the community. The first proposal is active, so go ahead and use your vote: 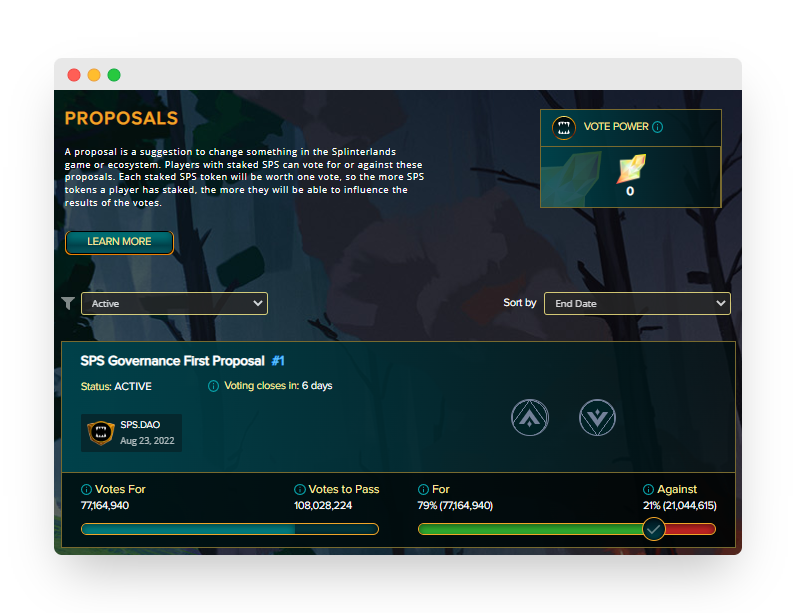 It's only a test proposal so don't worry too much about it. I voted for it and seems like it worked because my upvote button is green now. Did it work for you?

That's it, folks. I hope you enjoyed my summary of the Townhall's summary 😂 and my opinions on them. Are you happy with these updates or not? Comment below