As announced in the post 'Valuing Seed' from almost a week ago, I'm announcing today that I'm increasing the SEED base price in 7 days (more on the new price later, with a few calculations).

I'm also using this post as the second weekly report, since I will be reporting the holdings number and would be pointless to do it again tomorrow or the day after. This however won't be the norm. I mainly prefer separated weekly-biweekly reports.

SEED it's already worth more than 1$ , of course, but as I promised I felt fair to give people a minimum window of time to purchase SEED at the current price of 1 dollar.

If you wanted to participate on SEED at a 'very fair' initial price, you still have a chance to buy at the absolute floor price.

Some numbers regarding the latest GAME SHO:

Today we had the listing event of the $GAME token on Uniswap and Gate. 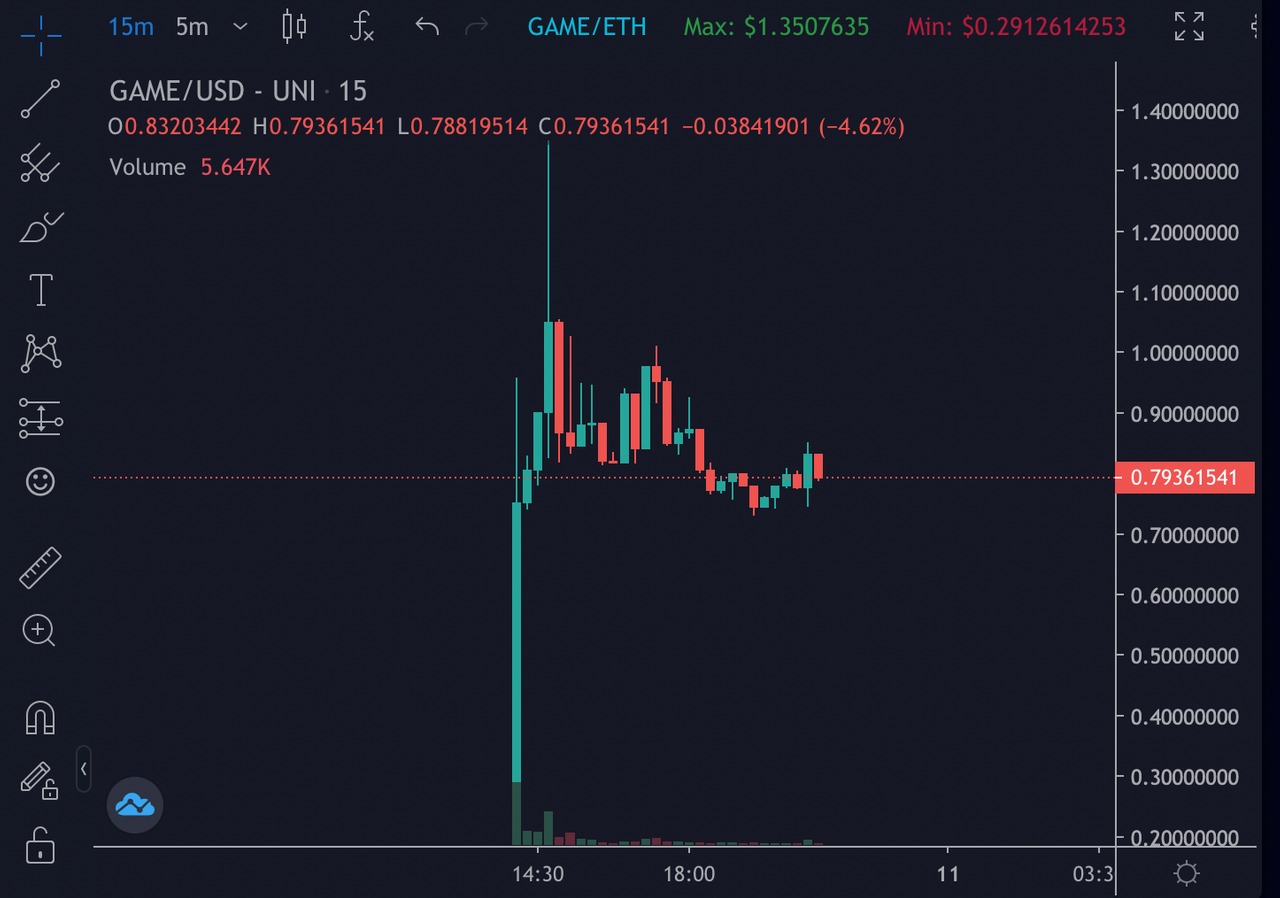 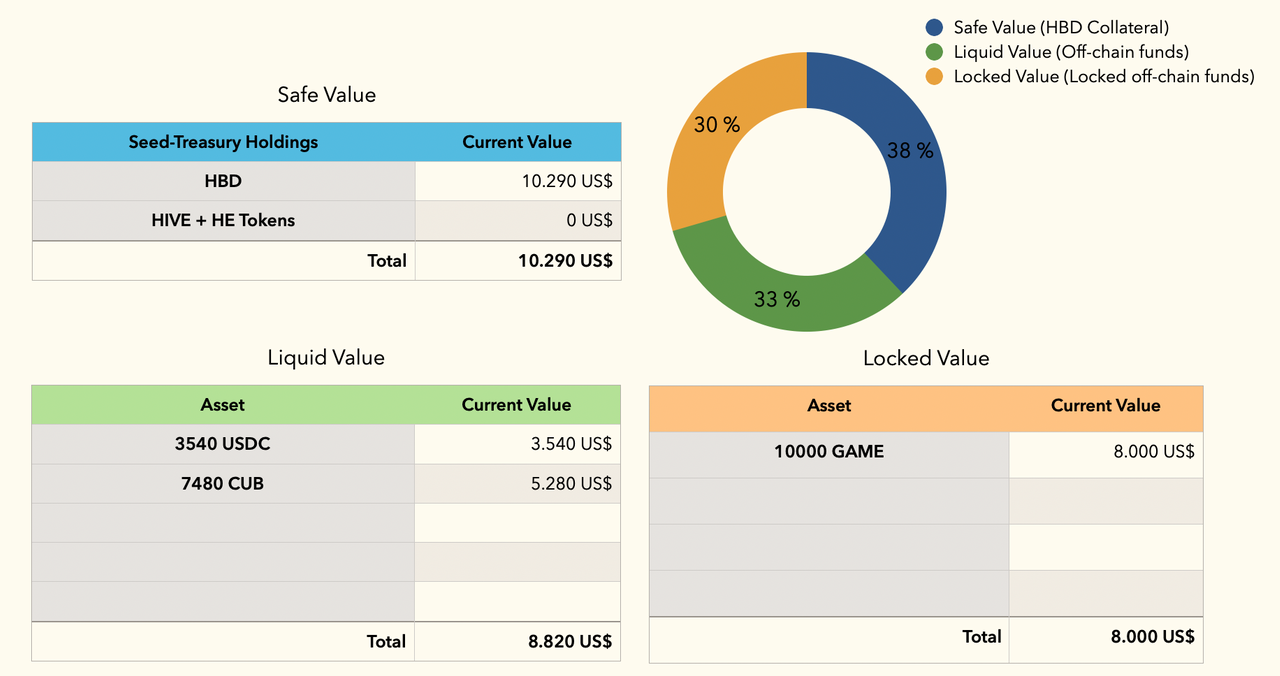 As you can see I did a few moves since the previous week, I get out of USDT and purchased ETH (which I already sold, since I want to play more aggressively as we're 100% backed with HBD).

I will move all of this money into CUB while I wait for the next token sales (currently withdrawals through binance are not possible, so I'll be doing it in a few hours I guess. I don't want to wait more time than strictly necessary in stables. We have plenty of HBD and CUB launchpad is imminent.

I concentrated most of the liquid portfolio on the CUB Kingdom, since I guess it will be pumping soon + the APR is very sweet.

The locked value is composed by the remaining 10K GAME, which is 100% pure profit, but we'll be seeing it for a good time. It will probably pump later on.

As I stated in the already mentioned 'Valuing SEED' ;

And as a 'fair' way to value SEED upon the next weeks/months, the token price will be backed by the 100% of the Safe Value and the Flex Value, plus 1/3 of the Locked Value (never less than 1$).

The reason is very simple. It's 'unfair' to value the locked assets to increase the base value of SEED, since we cannot materialize the gain, but we can neither ignore them, because existing holders could be diluted every single time locked assets are being released (simply buying the day before unlocks are happening, because the value of SEED would simply shoot up the day after).

Taking in consideration this rule;

I prefer to give new buyers a bit of a buffer, so the new price will be 1,2$/SEED.

In simpler words, you have full 7 days to buy SEED until it's price increases a 20%.

Congrats to all early buyers. It's been an intense day (with headache included) :)

Since some blogging rewards started flowing into the @seed-treasury account;

I've decided to transform all HE rewards into LEO and delegate it to @meowcurator, all HBD allocated as extra Savings (pure profit into treasury) and all Hive Power delegated to @leo-voter for extra LEO rewards.

So it's a win-win-win while we support the LEO ecosystem.

100% blogging rewards of this post (and from now onwards unless I forget), are being directed to @seed-treasury.

Not much, but it will keep adding up (not counting % of savings and blogging rewards yet in the earnings sheet).

That's all for today.Suggestions? Doubts? Ask!
Thanks for reading! 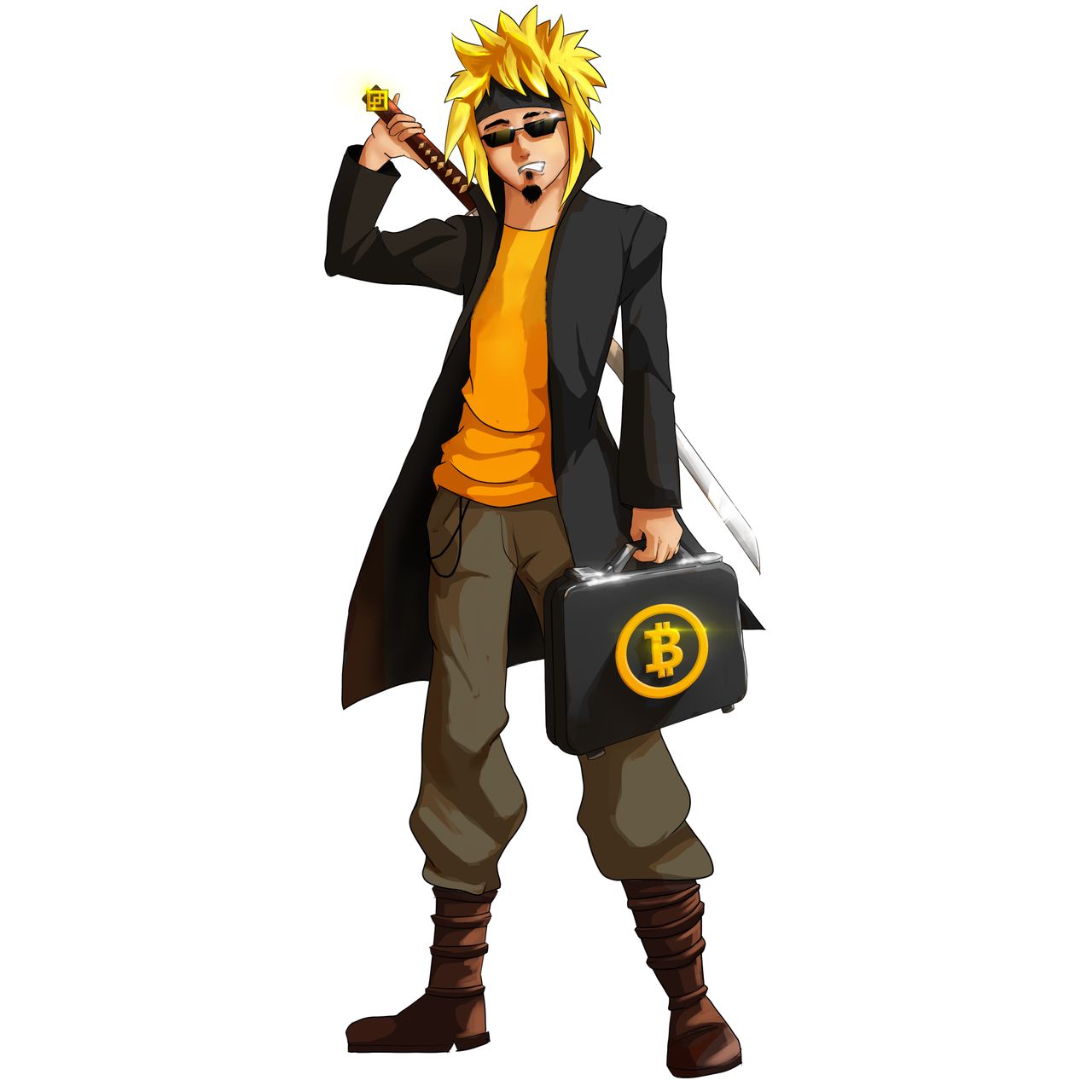