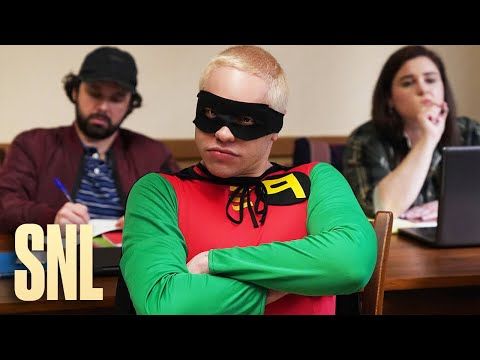 You know you're in the Mega-Bubble year when the forward face of crypto is NFT art, completely devoid of any actual utility or network effect. How fitting that millions of people would be exposed to a scam first so they can get absolutely burned during the inevitable crash.

Don't get me wrong, some very valuable lessons will come out of this craze, even if they are just life-lessons on getting tricked. But beyond that, NFT art certainly has its place in the entertainment and gaming industry.

Imagine a new blockchain video game launches, but there's way too much work to do for such a small core development team. They need help. They need workers. They need NFTs. 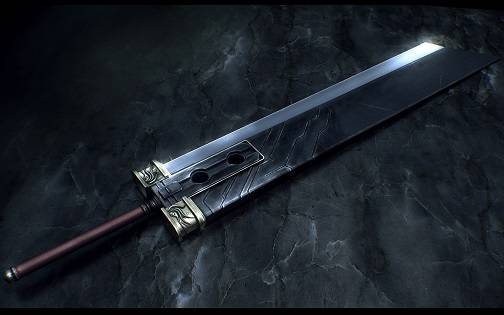 Frontend video game graphics are the most work out of all the work to be done. By tokenizing graphics and/or art via NFTs, small development teams will be able to pull resources from the cryptosphere itself, paying users for their work by offering them provable in-game ownership.

We see that it's possible to monetize development in a decentralized way without having to actually pay workers in USD. They'll simply be paid with in-game currency (crypto) or ownership of NFTs that can be sold on the market. This creates a low-friction low-overhead system that develops itself without needing a corporation to throw down millions of dollars in collateral up front. 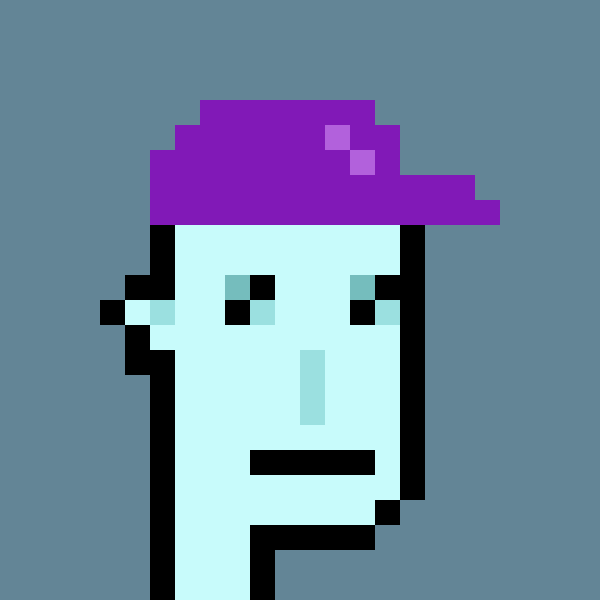 And what do we have now?

What's to stop someone from plagiarizing the art? It's not hard to change one pixel of a painting and resell it on the market. Just like in the real art world: it all comes down to the artists themselves. Users are willing to pay millions of dollars from a famous artist, while an unknown artist's work of equal skill would sell for pennies on the dollar.

So it's 'impossible' to plagiarize an artists work when we assume their keys have not been compromised, but what are you really buying?

Do you want to buy my art?

When you buy art on the blockchain, that's what you're actually buying. A SHA-256 hash of the picture signed by the artist. Pictures are too big and expensive to put on the blockchain. Even Hive wouldn't be able to do it at any kind of meaningful scale.

What is the value of this? Maybe I'm being a bit harsh here due to the fact that I would never buy physical art either. But I just feel like when this bull run is over it will be the NFT people that get wrecked first. Like art itself, NFTs have very thin liquidity due to limited buyers.

And that's the main reason why I'm so averse to NFT art right now: it seems like it being purposefully pushed onto unsuspecting victims who will just end up throwing their money away when they could have just bought Bitcoin.

Retention rates in crypto are abysmal when the market crashes. Otherwise valuable users get wrecked and swear off crypto like someone who drank way too much alcohol the day before.

I will never drink again.

And I want higher retention rates. I want lower highs and higher lows so that people who enter the cryptosphere don't ragequit. NFTs are not going to help in that regard.

NFTs are an extremely mixed bag. This whole NFT art thing is going to backfire hard in 2022 but I'm sure some good stuff will come out of it eventually. When it really comes down to it, anyone can make an NFT and say it has value. Do you believe them? This is trust issue.

The future of NFTs is very clear to me: entertainment and gaming is where its at. NFTs need to have utility in order to hold value, and gaming fits that bill perfectly. In the future NFTs will be a huge part of decentralized development that lets users/gamers outside of the core development team help with the project and claim provable ownership over it. Until then it seems like people are just going crazy and making a mad dash for more cash. The greedy market always gets burned eventually. It's easy to fool people when the technology is so complicated and nonsensical to the average person.