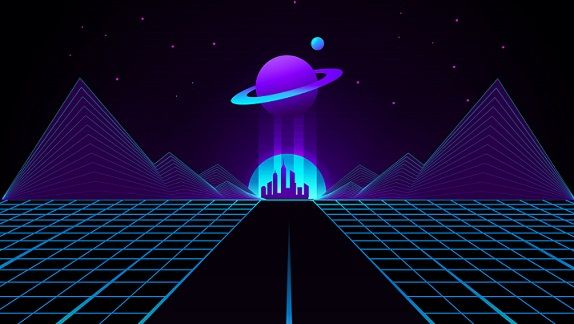 The metaverse is not a thing.

People have been using this buzzword a lot lately.

People running around worrying that Facebook is going to "own" the Metaverse: is like people running around worrying that Facebook will "own" the Internet. The entire value of the Internet is that no one owns it. It's too big to be owned. Sure, there are some big ass mega-tech corps out there carving out their corner of the market, but it's very clear at this point that no single company will rise up and suddenly capture the entire Internet. That's ludicrous. The entire value proposition of the Internet is that it is far larger than any single entity, by exponential bounds.

In the context of the Metaverse, this is even more silly.

Do you know what invades my brain when I see these fools saying this catch phrase without any idea of what they are talking about? Here we go: 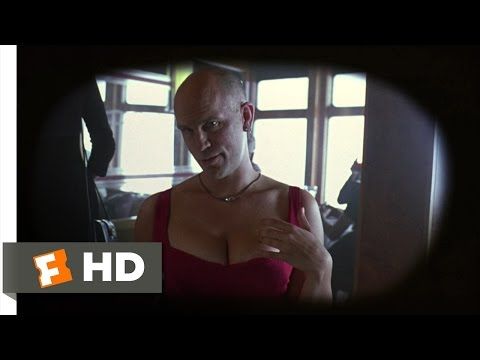 Just a bunch of bubbling fools mumbling the same word over and over.

Congratulations: you've shown you're total and utter ignorance twice. Once by falling into the trap that coins under $1 are a good deal (totally subjective) and again by saying there are 15 metaverse tokens when the metaverse doesn't even exist. I seriously can't today. People are so dumb. I can't cope with this stupidity.

I saw this article the other day about what the metaverse might look like. It was a group of people in a virtual office building staring at a whiteboard working for corporate America. That is fucking disgusting. Seriously. Barf.

How about we just do the same stupid bullshit we were doing before, but do it digitally with a VR headset and call it the Metaverse? Hm, how about not?

The next ten years are going to be so insane.

So many companies are going to go out of business when anyone can just log into a crypto network and be their own boss and make ten times the money they could in the legacy economy. Corporations are not going to survive the coming onslaught.

At this point all that is needed is the infrastructure and organization to accomplish such things. Clearly, this is not going to be easy, but once we have the templates, they will be copied and forked a thousand times over and will take control of the entire world, and the entire metaverse as well. Make no mistake, the legacy economy is in for a world of pain.

The only companies that are going to survive are going to be the ones that pivot accordingly. Amazon and Tesla are going to murder it. The metaverse is going to take all their employees, but guess what? By the time that happens they aren't even going to need employees. 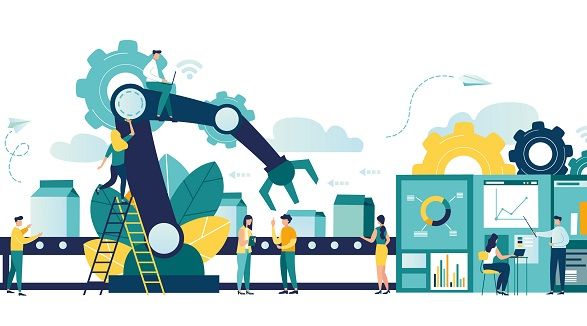 In fact the metaverse gobbling up the entire workforce is going to increase automation by x1000. Crypto providing jobs to the community with 10x the pay means that all of a sudden robots become very very inexpensive forms of infinite labor compared to human labor.

The only reason automation hasn't taken over yet is because they can get away with paying people dogshit wages. People are cheaper than machines. Unskilled labor is the factoring farming mainstay of the legacy economy. It is cheaper to grow a human and feed/shelter it then it is to build a robot and perform upkeep. This will not be the case in ten years. This is capitalism hard at work. Money is all that matters. Capitalism does not care about morality, right, or wrong. Capitalism only cares about growth, be it cancerous or sustainable.

Are you also getting annoyed by all the metaverse namedrops? How can you not? At this point it's worse than "innovative", disruptive", and "paradigm" combined. Just for clarity, when you hear someone say "metaverse" there is a 95% chance they have absolutely no idea what the fuck they are talking about. I'm personally just wise enough to say that whatever the metaverse is, it will not reveal itself for at least a decade. So many major life-changing events will happen during that time. Never dull!