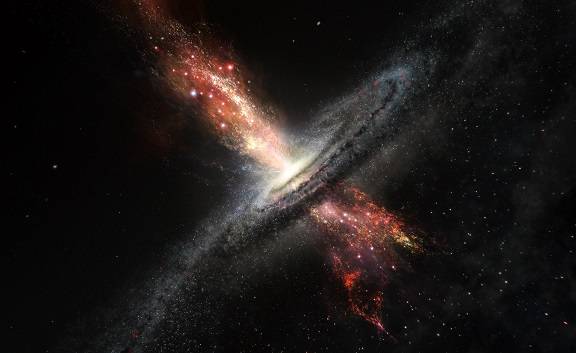 Lots happening in the month of October.

And it seems that October 18th might be a crux of sorts.

Lot's of people out there say this ETF has a very high chance of being approved by the SEC because quote:

A futures ETF would allow investors to buy shares that represent futures contracts (which bet on the price of Bitcoin going up and down), rather than the digital asset itself.

A 75% chance of being approved?

Clearly a bogus number pulled out of thin air. I doubt it will be approved, because the sentiment regarding whether it should be approved or not comes from the idea that the SEC actually exists to protect investors. They do not.

I've been predicting for YEARS that a major ETF will be approved when the SEC is actually looking to crash the market and let the cronies insider trade off of that outcome. Happened with CME futures in 2017, why not try it again?

However, if it does get approved, bullish news like this is essentially perfectly timed to flow right into the Q4 Mega-bubble. Don't forget that the news only acts as a catalyst for price movements. When we are in bearish territory no amount of good news is going to spike the price upward. When we are in bullish territory bad news has very little affect on the market. We are in bullish territory now, and an ETF approval would almost certainly be blamed for quite possibly the entire run we were going to get anyway in Q4 2021.

At the same time there are so many ETF requests nothing is really stopping this one from being approved now and like a dozen others being approved at the end of the year for the ultimate FOMO. Something to think about. 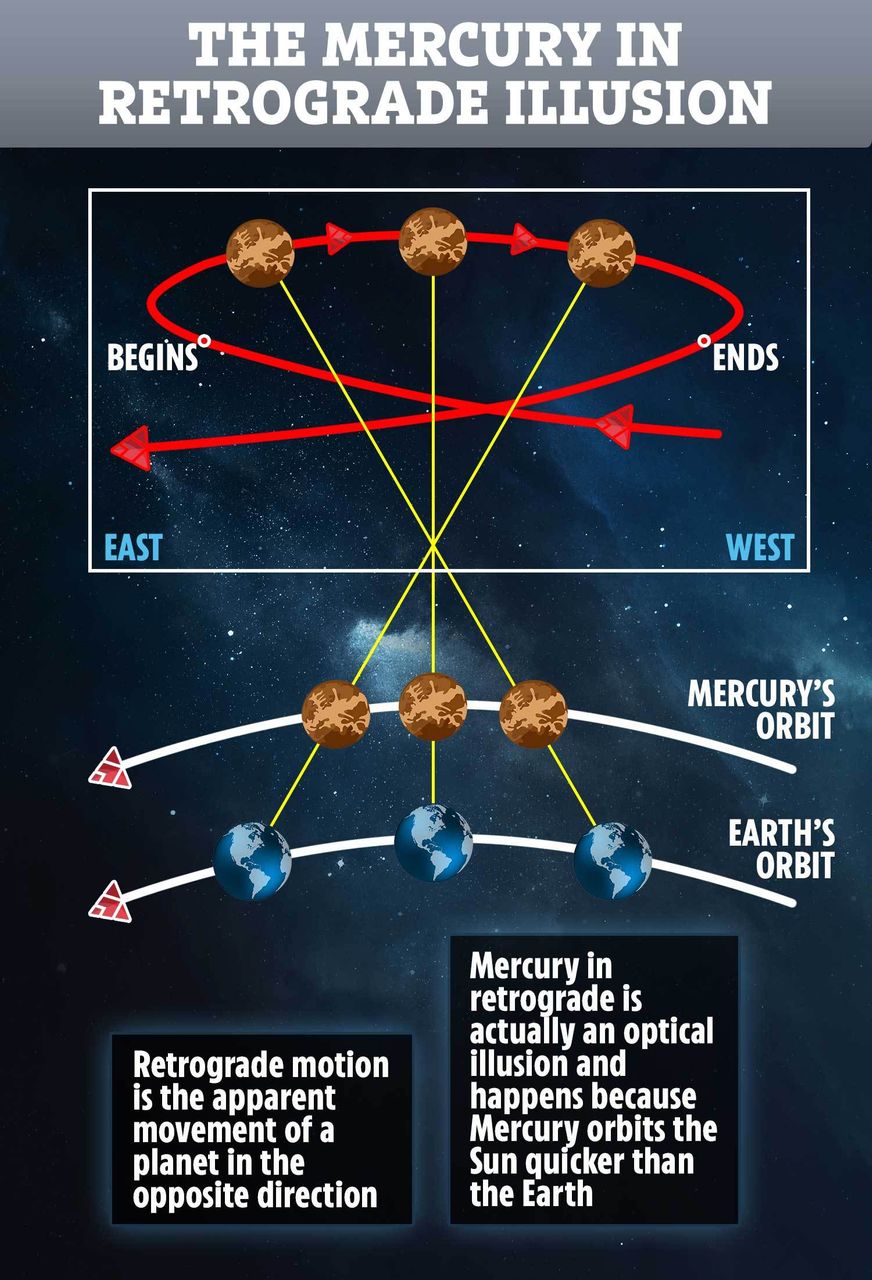 On the Astrological witchcraft side of things, both Mercury and Jupiter's retrograde movement will be ending on the 18th. Then, two days later, we get a bullish full moon. As 'luck' would have it this full moon is actually called the Blood Moon (last one was called Harvest Moon). Will the Blood Moon live up to its name and bleed the market before turning bullish? That's certainly what I would expect should an ETF get rejected and the debt crisis not get resolved all on the same day.

Congress is staring down a potential financial catastrophe with no clear resolution in sight.

The debt limit must be either raised or suspended soon with Treasury Secretary Janet Yellen warning lawmakers that the federal government will likely run out of cash by October 18 unless Congress raises the debt ceiling.

I've heard all kinds of crazy rumors about this situation, with one of the "solutions" printing a physical coin worth $1T. These people are clowns. Unfortunately, there's no real why to get any information on topics like this because of the constant and rampant misinformation and willful manipulation of data. Once again, we see that the Blood Moon has the opportunity to live up to its name and crash the economy a bit.

I think Bitcoin will need to come back and test $55k or even $54k before the Blood Moon hits. Bitcoin is gaining dominance and alts will take a bit of a beating. Nothing too serious, but with how people are acting all ready I'm sure they will act like it's the end of the world.

Bitcoin is gaining dominance, which is good and clearly expected. This pattern has played out before in 2017. When institutional money pumps Bitcoin the alts get left out to dry until Bitcoin stabilizes. Don't be surprised if it happens again.

This looming lawsuit has also been very enlightening. I never thought Ripple would make it this far. I think most people assumed they'd just get railroaded by the SEC, but they are putting up quite a fight.

If Ripple wins this lawsuit it will send the entire market into an uproar of FOMO and insanity. Even if they settle on good terms the same thing will happen. Why? Because it creates a huge shield for the entire cryptosphere and makes it exponentially more difficult for the SEC to attack any project. Doesn't matter if that project is centralized or not. Look at XRP... very centralized but still won a lawsuit against the regulators? Not only is that comical, it's madly bullish for the entire metaverse. 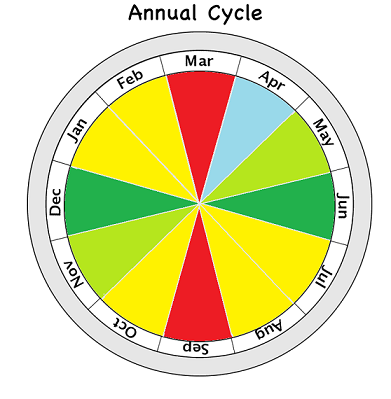 Need I remind everyone that I'm very good at predicting volatility. Not so good at guessing which direction that volatility is going to lead. My extremely short-term prediction is bearish. I can't imagine the SEC approving an ETF, and I can't imagine the government pulling their heads out of their own asses. Call me crazy.

The Blood Moon is calling!

Historically October is a slightly bullish month, but it's nothing compared to no-dip November and volcano December.

However, my personal prediction is targeting the $17k level for November. Sounds like a lot, but that's less than a 25% gain from where we are today. 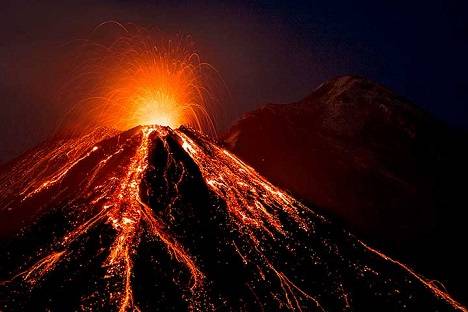 We finally made it 4 years to the next cycle.
Probably doesn't even matter what moves we make.
Only one more Blood Moon to go.