Blockchain And The Emerging Economy

The most valuable resource is no longer oil or agricultural produce but data. The internet and the Blockchain technology has made data available to every sector and this includes both the financial institutions. In the invention of Blockchain, Satoshi wanted to build a decentralized system that's trustworthy and allow transparency which was different from the centralized system adopted by the government, that promoted fraud and policies that devalued the fiat currencies. Blockchain has been in existence since 1990 and has been evolving over time. Most transactions nowadays are performed online and Blockchain technology and distributed database technologies become the key technological enablers of recent developments in distributed transaction and ledger systems. These technologies has caused open opportunities as a result of it open source as it's made available 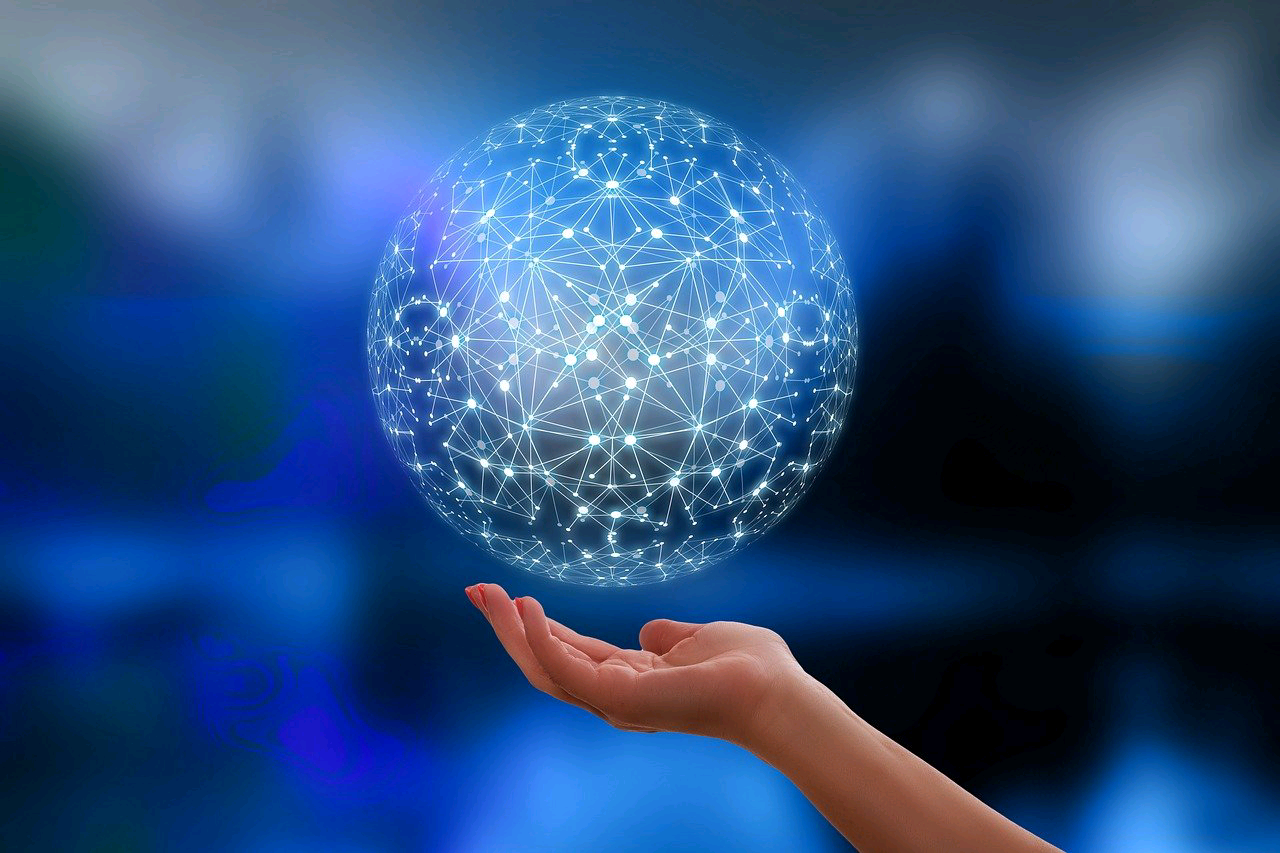 Blockchain aims at building a trust-free economy, a system that's secure and works on its own without the intervention of men. In the evolution of Blockchain, it was noticed that the level of money laundering was on the increase. Blockchain technology hopes to eradicate middlemen, allowing transactions between people without a central authority and in a free-secure means. IT and the Blockchain technology not only serves in the financial sectors but in every sector allowing the sharing of data in a fast and effective way. People no longer travel far for data, no longer queue for hours to carry out a transaction, and no longer go to physical libraries to access a book, everything is made accessible in our location with the help of the internet and information technology.