These are the first 16 people who delegated Larynx tokens to my @carloaxie node:

Adding to those 16, 7 more decided to join so I want to mention and Thank the newcomers on the delegation list! 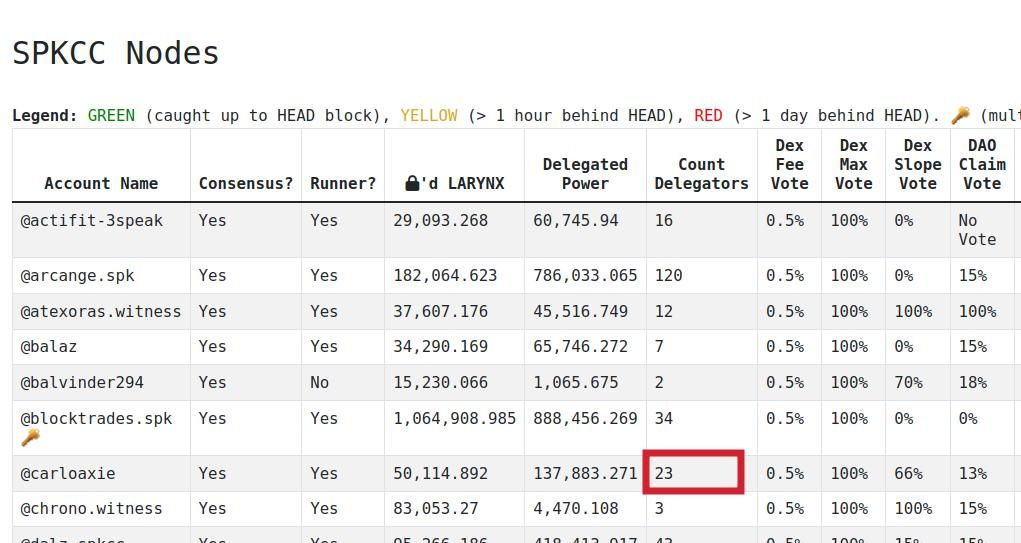 Some people have been asking around how can someone Power Down their LP, if for whatever reason you need to do this you'll have to wait a bit more, maybe another day or two because that option is not available yet but the Devs showed a screenshot on Discord with the option being worked on. I can't imagine many people will have a good reason to power down already but anyhow the option will be soon made available. 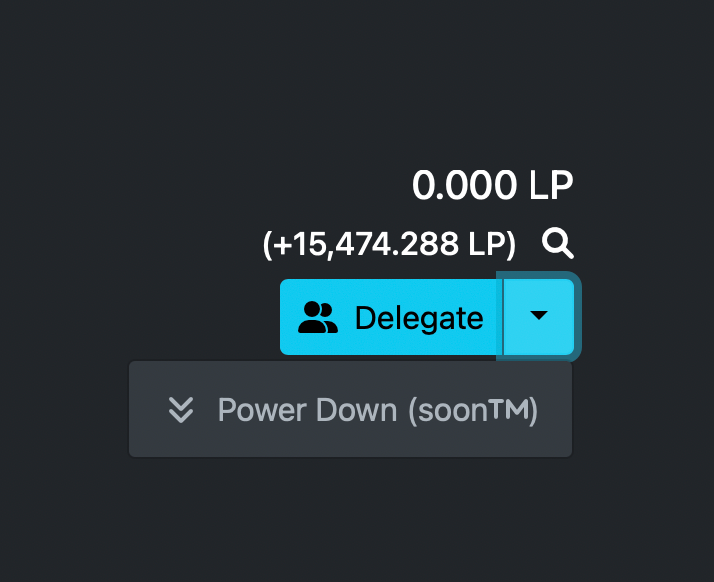 For those interested, there is a daily report posted by @regardspk that shows how much the running nodes are rewarded for their work. The latest report shows that most nodes were rewarded around 10 Larynx for about 280 credited transactions in my case, but that number can be a lot smaller and in some cases higher, depending on the activity of the day.

In other news :)) My try to PowerUpMonth in July failed miserably, and that happened on the 27th day because I woke up too early, I did power up the usual amount of 5 Hive but forgot to check the UTC time and I did it about one hour or less too early. 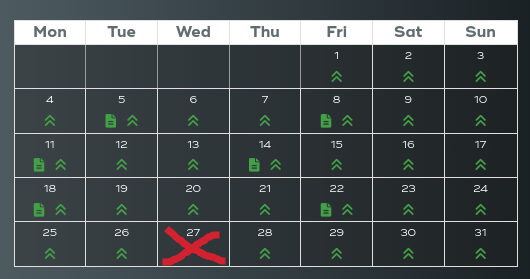 That mistake made me decide to continue the same powering up every day for the month of August and it's currently going well, just need to keep in mind the UTC time and don't miss again another day. 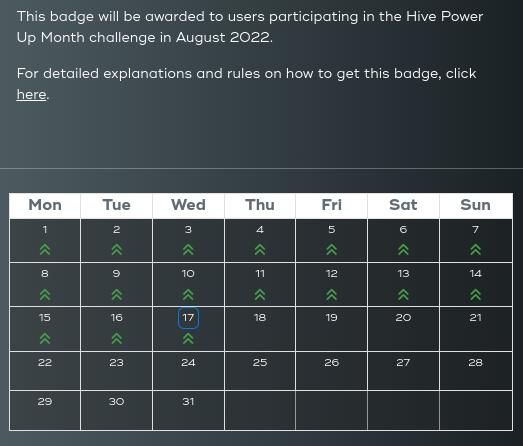 If you didn't catch it live or already listened to the replay of The CryptoManiacs Podcast - Episode 141, I would recommend you do! Among many interesting things being discussed, @eddiespino was able to share some hot info regarding the development of the Ragnarok game, work is progressing and they are expecting to release the Alpha Testing version of the game BEFORE the end of this year. There is also some work being done on a new project as well which is the first time I'm hearing about, a MMORPG game based on the Ragnarok game but the plans for this one are longer term, maybe @theycallmedan will tell us more about it soon.

If you are active on Hive and you're writing and posting constantly, you should try LISTNERDS, a wonderful platform to help get your content visible to more users than your usual followers.

Join ListNerds, send mails promoting your Hive posts, read mails, upvote mails and earn crypto in the form of CTP tokens, LISTNERDS tokens, and Hive (upvoting on your Hive post by the visitors from Listnerds)!