Comfortably Ahead Of The Game 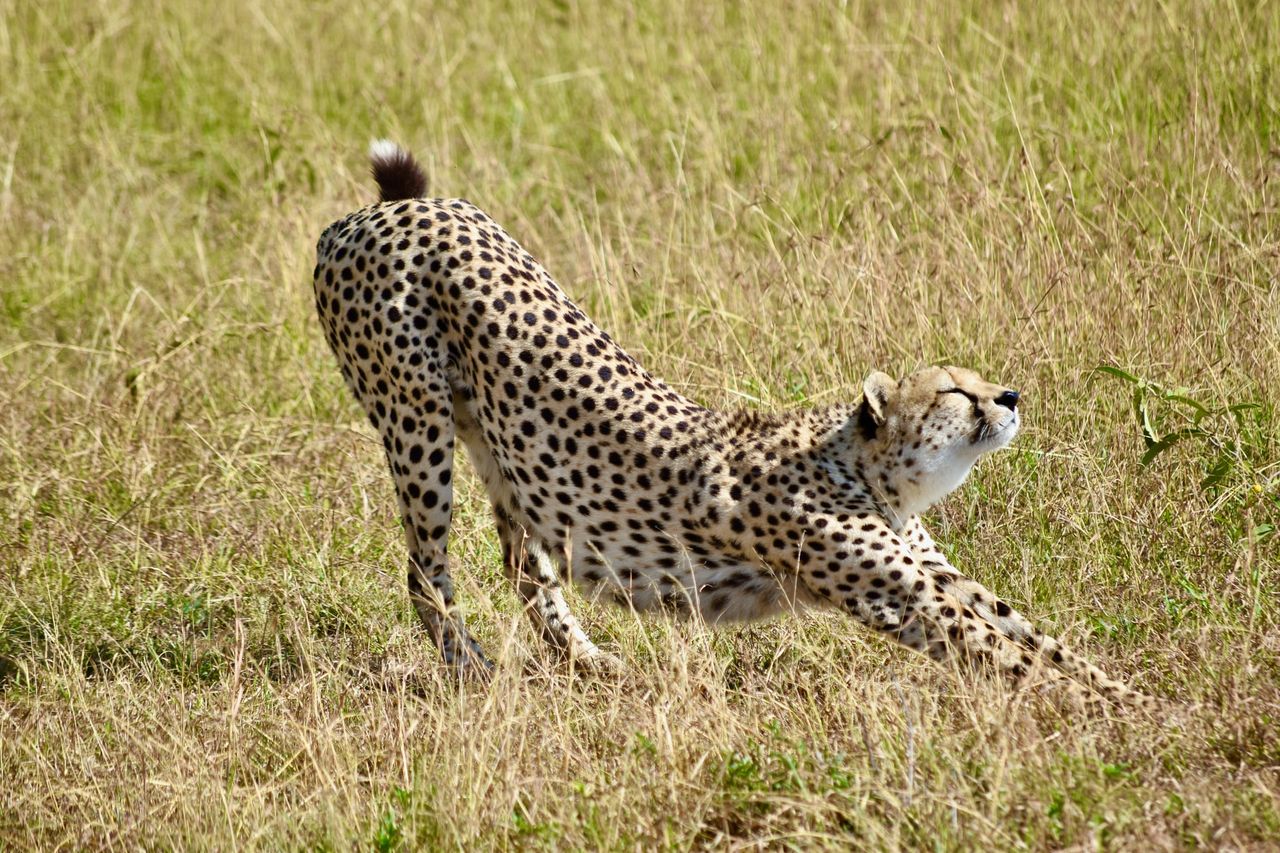 Pink Floyd has a song called Comfortably Numb (released first on the classic album The Wall). I want you to think now at the exact opposite of that meaning. It doesn’t event matter if you know the song, its lyrics or whatever, I want you to contrast in your mind “numb” with “ahead of the game”.

Because I have this hunch (backed by a lot of anecdotical observation) that people prefer numbness instead of alertness. We’re creatures of comfort – or, to be more precise – we became creatures of comfort. Being alert is perceived as more costly than just being numb. We lean towards entertainment more so than we embrace action.

And that’s a dangerous path.

Not because comfort is inherently bad. Or entertainment something wrong. No, not even remotely.

But because the more we do a certain thing, the more we’re inclined to do that. Call it habit, call it inertia, or call it “karma”. But everything we repeatedly do, we become. So, entertainment breeds more search for entertainment, and comfort breeds more thirst for comfort.

Staying Ahead Of The Game

Being constantly prepared requires a certain degree of discomfort. It requires maintaining a number of potential short term scenarios, and being prepared to always switch, should the current one leads to a dead end. That space, that temporal enclave in which you are positioning yourself, doesn’t actually exist, it’s a projection.

Staying in that temporal enclave means you’re somehow disconnected from your current environment, or at least not as attached to it as to become too fond of its pleasures.

I know this all sounds very abstract and theoretical, so why not bringing in some real world examples?

In the 90s, there was this thing called “the Internet”. In a world dominated by big media players and centralized news, imagining a future in which “everybody will have a voice”, in which you could possibly broadcast yourself to the world, required quite a bit of detachment. But some people started to “bet” on the Internet, even before its effects came into play. They trusted a certain evolution of things, in which they could do things differently. They were literally ahead of the game.

In about a decade, it became clear that “the Internet” was here to stay, and that it disrupted not only news, but also shopping, travel and many other verticals.

As of now, the Internet is the new normal. If you want to stay ahead of the game, you need to project yourself a little bit forward, to detach from what you can do today, and start understanding what will work in 5-10 years.

It may be artificial intelligence, it may be cryptocurrencies, it may be genetics, it may be a lot of things. What you choose should be up to you. Of course, you can be wrong, that’s why you need that flexiblity.

But at the end of the day, it doesn’t matter so much if you’re actually right, it doesn’t matter if you predicted the evolution of things correctly, but if you maintained that kind of healthy disconnection, that type of inexistent temporal enclave, from which you can switch fast in any direction.

Try building some comfort in that space.

Photo by D.S. Chapman on Unsplash