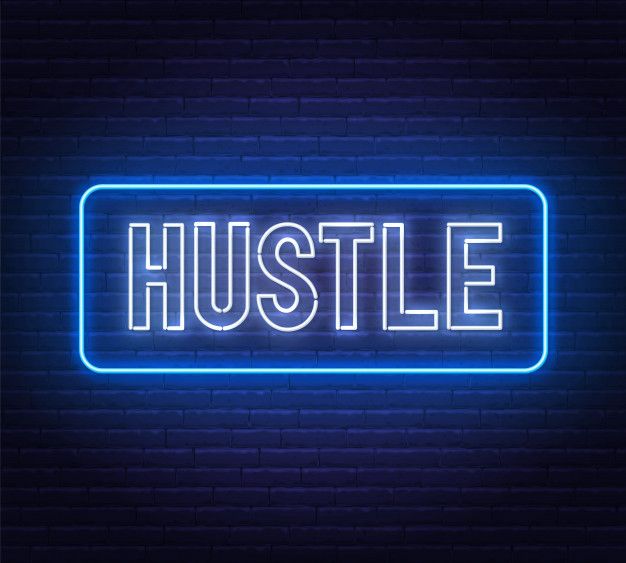 Good morning everybody it’s Thursday super windy today might be a little bit slower during the day but I was not able to hit $500 only $2 shy of my goal for last night.

So I would say this though heading 500 in the middle of the week on a week like this is actually really good now today is Thursday as I mentioned today is going to be rather slow but then tomorrow we have Friday Saturday and then Sunday which are the busiest busiest days for this hustle and by the looks of it it looks like I will be here in $1000+ for this week that means it’s going to be a good week for you Utopis.

What I wanna go ahead and start doing starting next week as incorporate other services such as GrubHub so when it slows down for DoorDash I can go ahead and just jump on GrubHub that essentially is going to make more money because I’m not gonna be idle.

I’m already approved for the service I can already go ahead and start I actually did one yesterday it was really cool really fast and the profit margin on these are amazing.

As I mentioned in my previous posts my market is prime for this type of work because the locations that I am at, are for people that come home to sleep it’s not a industry city it is more like a go to work type city and then come back and just chill so a bunch of families but your families ordering a bunch of big dinners so when I get tips of like $50 plus $60 plus I enjoy that now there’s a couple of locations in my neighborhood that I’m always having a lookout for because of always paying top dollar dollar. 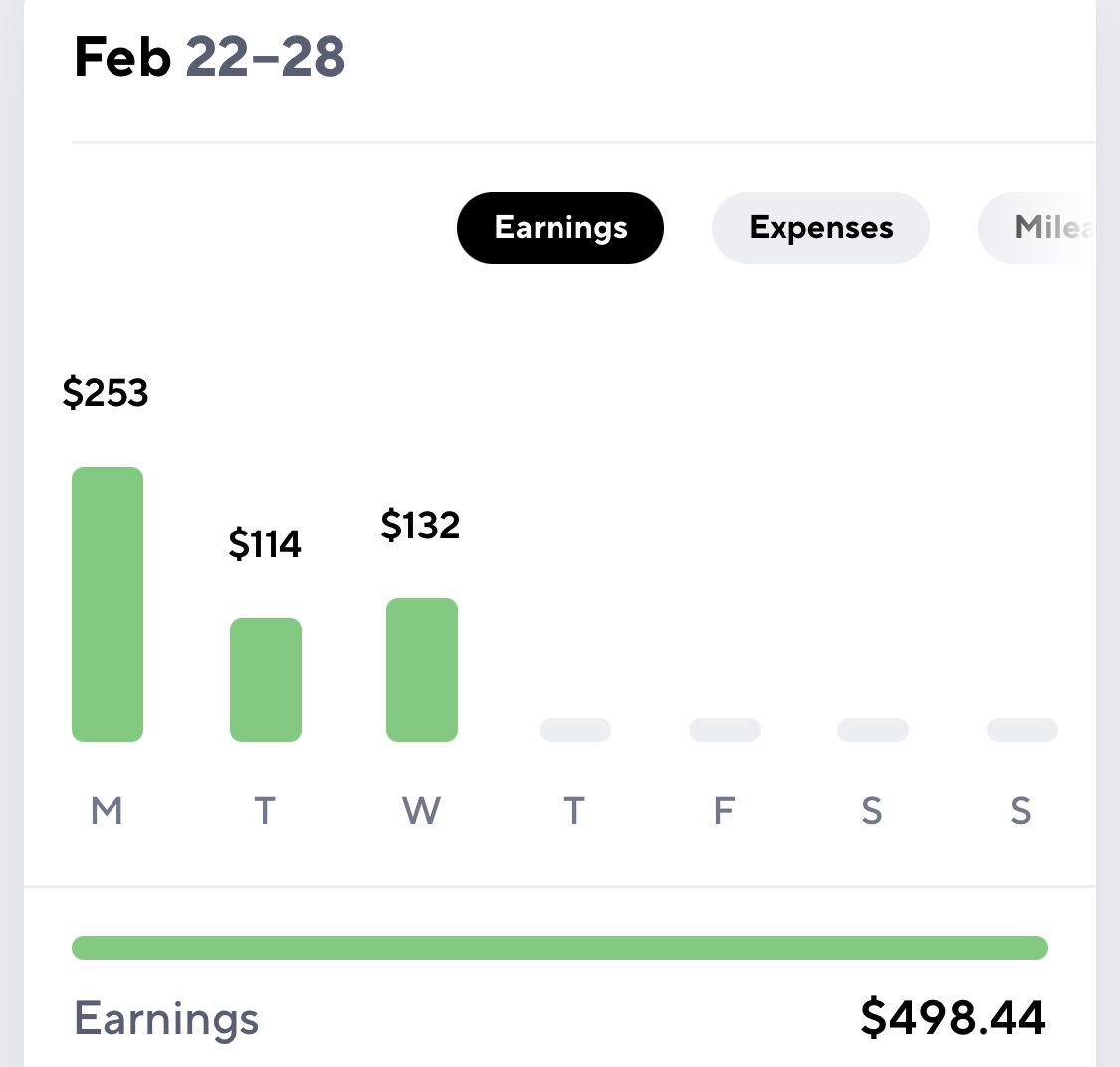 Been a bit busy growing the Utopis project from the outside killing those daily goals and working on that $1000 + a week on earnings, by doing this Project Utopis already has some nice income/divs on its way.

I do post updates on Noise.cash on my DD earnings daily so you can see the Hustle is daily.

This will help Hive a bit since I will be purchasing the hive direct from exchanges not just created as curation rewards real $$ will be pumped in the project weekly, thus making it grow a bit faster.