What a "strange" strange week it has been again for crypto, up down, sideways I'm starting to feel like were in a Roald Dahl novel. 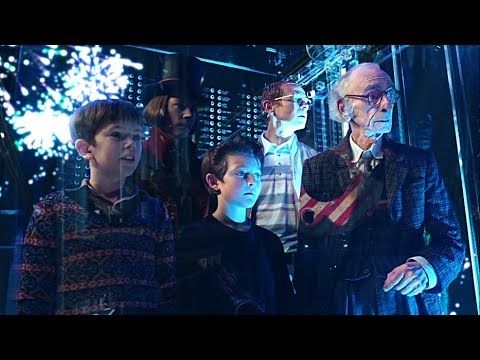 But just like the glass elevator in Charlie and the Chocolate Factory, the crypto market is kind of bound to this quote in more ways than one:

“This elevator can go sideways, longways, slantways and any other ways you can think of.”

I personally have been stacking some HIVE, aswell as CAKE in anticipation of the CUB kingdoms release which if it is anything like how AUTO's went should be a really good ride for those that want to step onto the great glass elevator. I may actually coin that phrase now.

Some alts have recovered which is good, and whilst the main-ones are hovering around when I posted last week atleast they are semi-comfortably around the same level rather than having just dipped all the way down even more.

Any movie fans out there that enjoy the remake just as much as the original? I feel it gets an unncessesary amount of hate and I thought that Depp was perfect for the role but hey thats just me.

That scene with the burning dolls did haunt me for a little bit as a kid though. 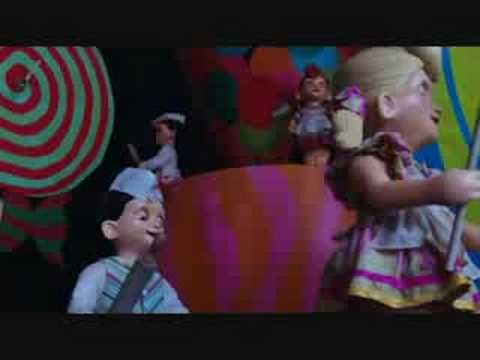 Now I may just seem like a crazy fan of the film (which I am) but I am using it as a perfect representation of this recent crash and burn that we've seen.

I feel like most of us are in it for the long haul and have seen these dips come and go like the wind but just like in the story, there can be a happy ending where we all come out on top if we buy a dip or make that right call. So this one is just kind of a reminder to those that are feeling a bit lost.....

You may just end up with the golden ticket ;)

I am gonna split the 5 HIVE reward between the brilliant @polarmystro and
@harpreetjanda for taking part last time so for this next one I wanna ask,

"Have you recently had a #goldenticket and what was it" because some people may need a pick me up and in return I'll pick someone new to send some sweet HIVE too :)

Big love and I hope you've all been keeping safe and sound!