Hive blockchain booms with first second layer tokens and its thriving communities and with that comes the need for affordable exchanges where you can either deposit, withdraw, or trade your cryptocurrencies. Whether it is HIVE, HBD, or second layer tokens like LEO, DEC, SPS, SPT, CTP, POB, or STEM, there is a competitive market that allows users better options with lower fees. This is great as besides the lower fees that come with market competition, innovation takes place and new features are developed facilitating all these platforms. But let's see what options we have for exchanging tokens within the HIVE ecosystem. 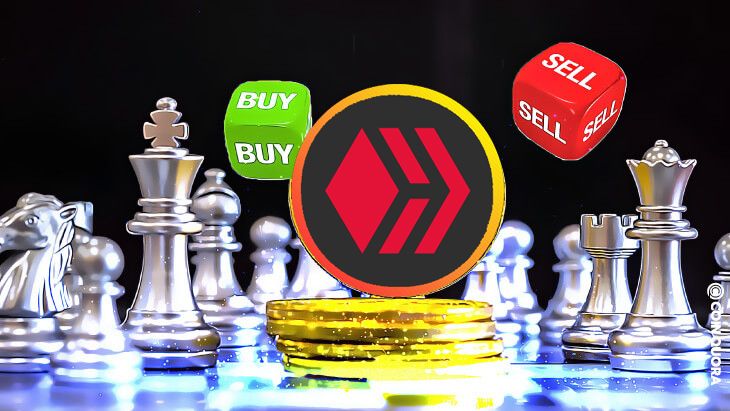 Hive-Engine
Hive-Engine is the pioneering exchange dedicated to Hive second layer tokens, but also other cryptocurrencies from external blockchains but which were wrapped here. It has a 1% fee on all deposits and withdrawals, which is the highest from the exchanges that we'll present today. Still, it is the first to go exchange and has good liquidity across the tokens. Nonetheless, second-layer tokens are built through hive-engine as there isn't yet native support for these at the Hive blockchain level.

LeoDex
LeoDex is a project run under the Leo Finance community umbrella and it’s an exchange interface that connects to the Hive-Engine project on the Hive blockchain. With LeoDex, you can trade and manage your Hive-based tokens. Many features were added through the voice of the community and is a real contender for Hive-Engine with a great UX interface. On top of that, the fee taken on deposits and withdrawals is just 0.25%, which is just much better.

BeeSwap
DCity managed swapping platform - BeeSwap is the simplest of them all, easy to use, and just gets the job done. The appealing fee of just 0.25% put it at the same level as LeoDex so based on the available liquidity for converting HIVE to wrapped HIVE, you can use one or the other. Besides that, it has the same exchange capabilities offered by Hive-Engine API by trading second layer tokens in between.

TribalDex
TribalDex is a multi-purpose platform that empowers communities, project owners, fundraisers, developers, and businesses to quickly and easily build on the Hive blockchain by enabling smart contracts through Hive-Engine. Although not native within the Hive blockchain it is the closest thing to Uniswap liquidity pools, which allow users to swap one type of token for another instantly and conveniently. The advantage of this platform is the considerable liquidity and small gap between BUY and SELL orders which makes it the one shop go for trading between tokens. After you complete that and in case you want to withdraw HIVE go with the cheapest platform out there like LeoDex and BeeSwap for a fee of just 0.25%.

Hive blockchain has quite an impressive number of communities that are powered through second-layer tokens built using hive-engine. We have a good number of exchanges allowing for trading in between them and now with Hive Liquidity Pools the demand and supply are optimized with a smaller gap possible. This encourages trading and ensures a great dynamic within the Hive blockchain itself. External centralized or decentralized exchanges can be used just when you want to get a different cryptocurrency, otherwise, you have all that you need here.