A weekly view on engagement using the leofinance.io interface. Every account using this site is checked and the top 100 for the past 7 days are listed below. The table is not based around financial rewards and relates to engagement.

Any account that made a comment on leofinance.io earned a score, but only the top 100 scores are listed.

The score is made up from a simple formula which uses the following as types of engagement:

For the first week since this series began, the numbers have fallen back a little. Not to worry, still plenty going on at LeoFinance.

Just myself and @traciyork sponsoring a number thus far, but I did see a number of votes on comments in the post past week. Also, onealfa.leo is likely to be casting his eyes over the data and using it to guide where his stake is distributed. 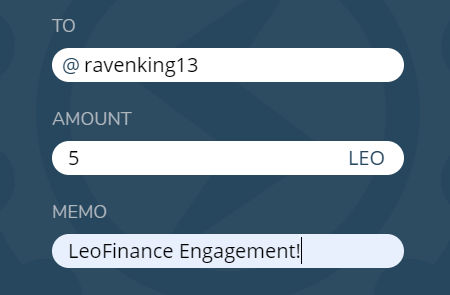 If you wish to sponsor a number (prize of your choice) then let me know in the comments.

Thanks for checking in, enjoy the weekend!