This upcoming suspense / thriller series from Netflix looks like it will be entertaining. Hopefully it wont end up being a redundant take on the subject matter, which we often see. If it is redundant, then at least it looks to be entertaining and visually appealing. Sometimes thats all you need. 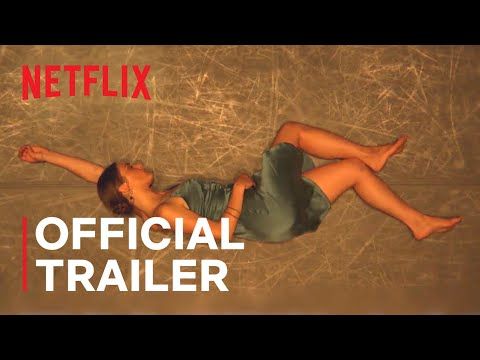 "In this new action thriller, the life of a happily married man (Lior Raz) is turned upside down when his wife is killed in a mysterious hit and run accident in Tel Aviv. Grief-stricken and confused, he searches for his wife's killers. With the help of an ex-lover (Sanaa Lathan), he uncovers disturbing truths about his beloved wife and the secrets she kept from him."

@trailerpark is not associated with the movie,tv series,etc. that we post about unless otherwise noted. We are simpy here for your entertainment.

Do you have a favorite upcoming movie or television series?

Do you have a favorite vintage movie or television series you could watch over and over again?

Is there a book series or novel you would love to see turned into a movie or a television series?

If so? What are they?