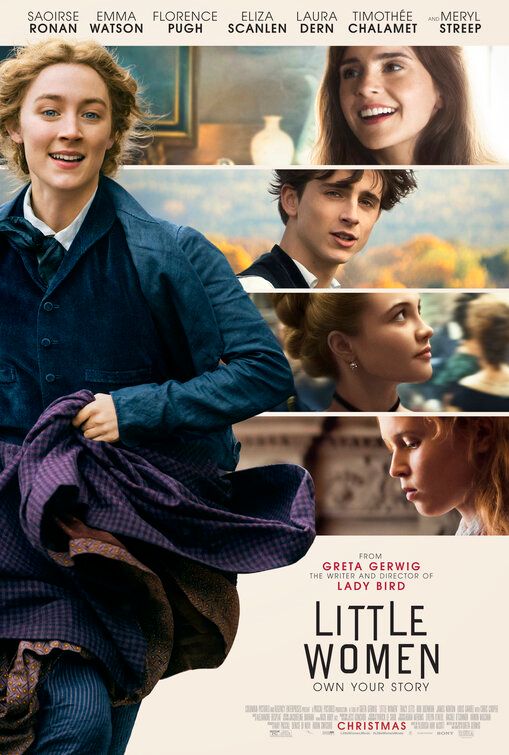 Little Women is a remake of the 1994 film of the same name. Little Women, which was directed and rewritten by Greta Gerwig, was first released on December 25, 2019. The film adapted by the novel by Louisa May Alcott tells the story of four March sisters. Jo March (Saoirse Ronan), Meg March (Emma Watson), Amy Ronan (Florence Pugh), and Beth Ronan (Eliza Scanlen). 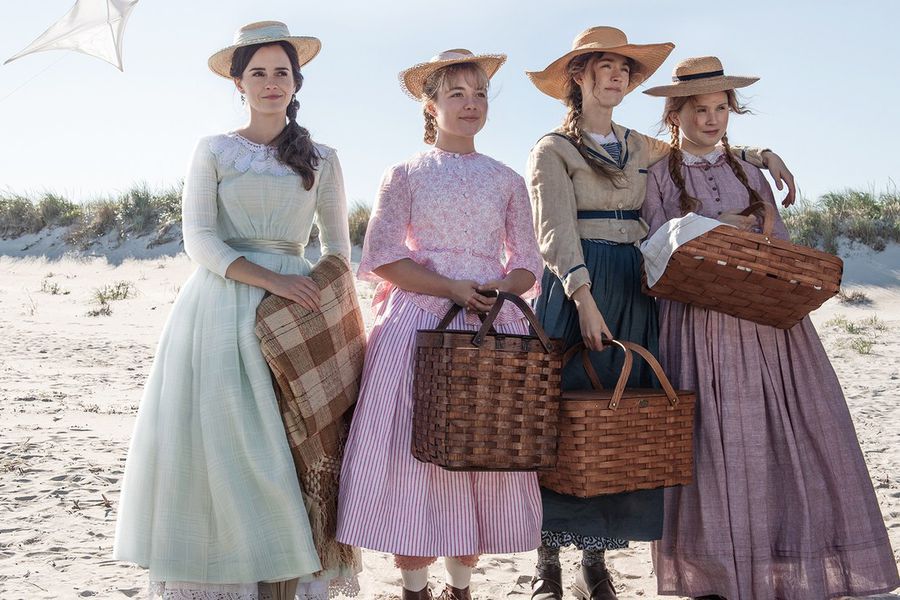 The March sisters and their mother, called Marmee (Laura dern), had to live apart from their father for volunteering for the civil war at the time. Little Women always takes a point of view from the side of the Jo March. The second child of the March family who is a writer and tries to go against the standard of elegant women. 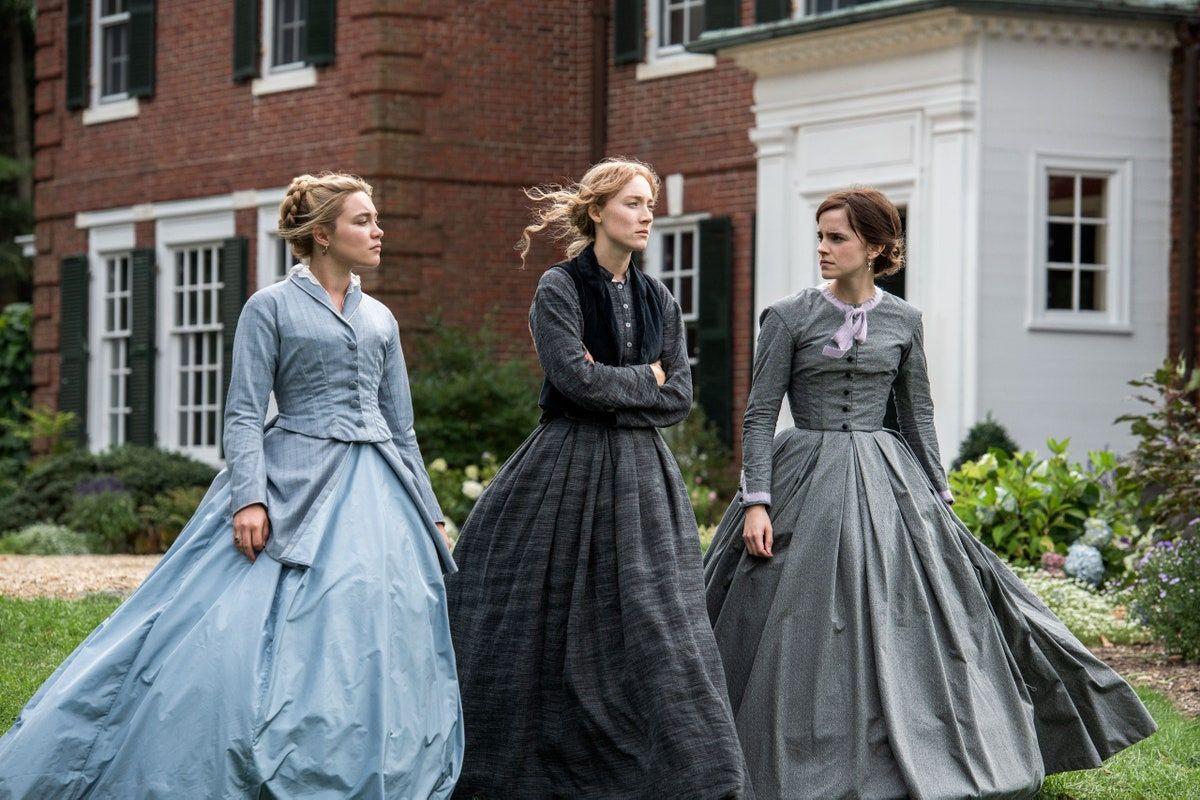 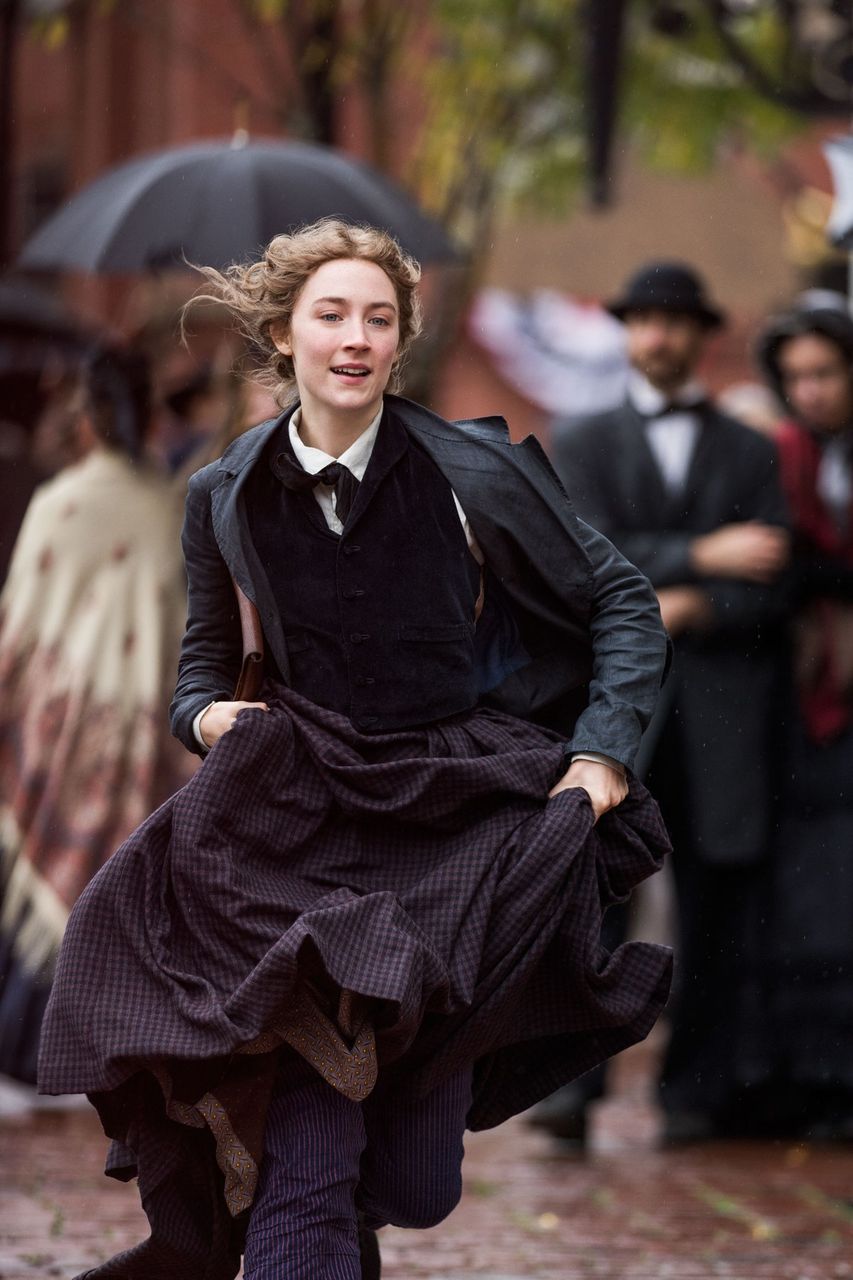 Jo March is someone who hates the elegant. As a writer, Jo really doesn't like romantic stories and prefers war stories. Jo also always said that if allowed, Jo would go to war with his father. Another scene when Amy meets Laurie's childhood friend, Amy with the fact that men are always considered smart and women are not. Women are always only as property in married life and are considered powerless to support themselves. Other implied messages came from Aunt March asking her niece to marry a rich man to make her niece happy. 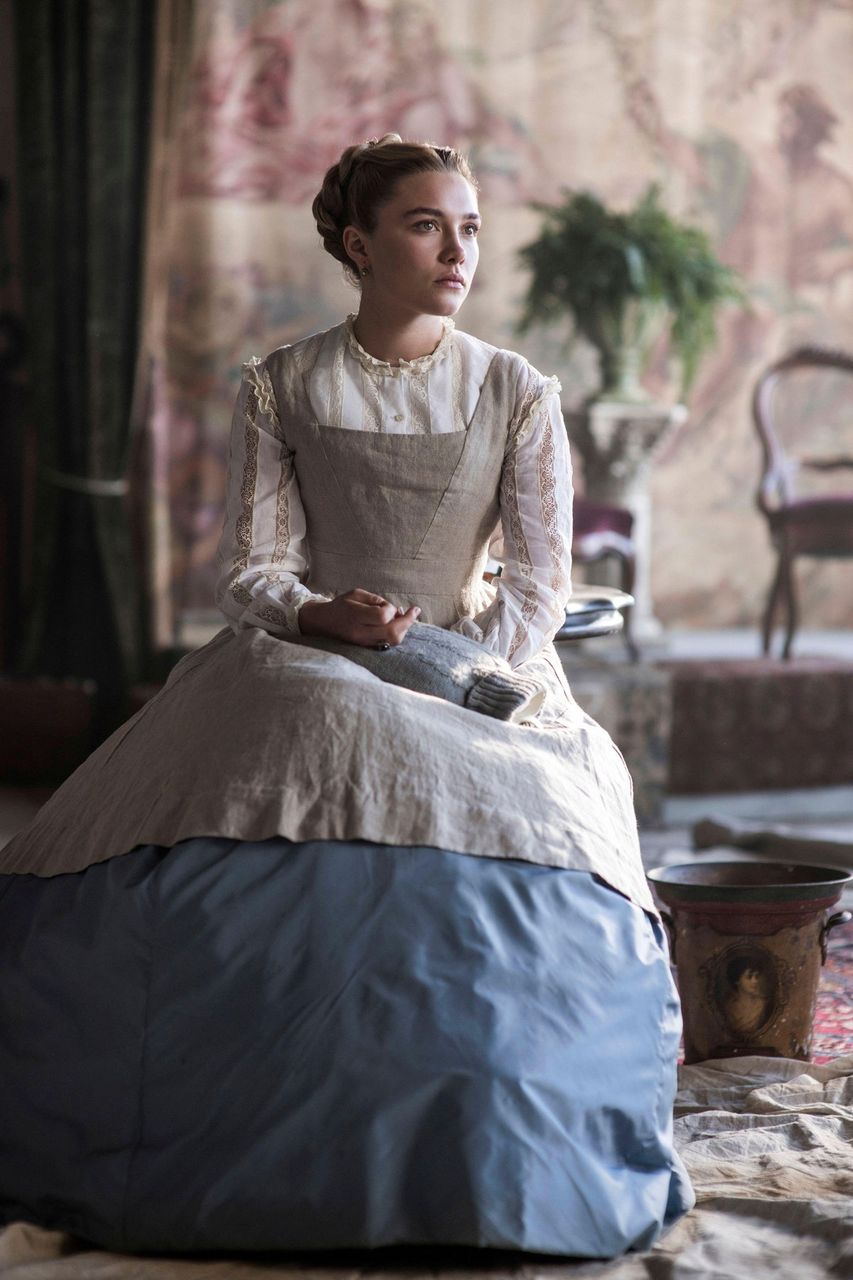 Set in the 19th century in Concord Massacusetts, Little Women shows the audience about the fashion and lifestyle of everyday life at that time. Because Little Women has a forward and backward flow, Greta intelligently distinguishes these two different conditions with two tones. For the backwards plot, which shows the atmosphere of the 1980s when the four March brothers were young, Greta uses a warmer and more cheerful tone, unlike when the plot changes forward and shows the era when all the characters have become adults, the tone used is cooler. These two tones are used by Greta to indicate the change of time. Even though the past and present scenes seem to overlap, the audience will immediately feel the shift in time. 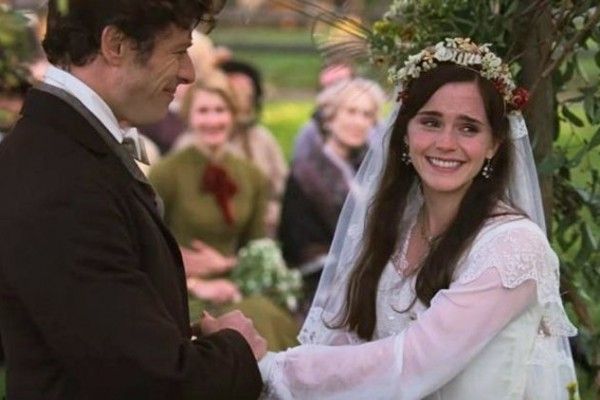 As a film with a romantic comedy drama genre, Little Women is still a film that presents sweet romantic scenes with ordinary aspects and seems timeless. A sweet love story between Meg and John, as well as a revolving love story between Amy-Laurie-Jo. Presenting the conflict between Amy's jealousy towards her sister, Jo because she is loved by Laurie, makes this film like a typical teen romantic drama film.

If overall, this film is interesting to watch with the family, there are things I most want to say about this film. I was disappointed with the role of Emma Watson. Actually I'm an Emma Watson fan, I've been following Emma since I was a smart little curly haired girl in the role of Hermione Granger in all the Harry Potter sequels. As a Feminist, Emma has a very strong character. Like her role in Colonia (2015), I'm glad that Emma still has power in the film. However, my high expectation for Emma Watson for the role of Meg March in Little Women had to fail. Emma is just a beautiful, elegant eldest child, and her love life is doing just fine. Meg desperately wanted to get married because she being loved.

This is just my opinion of Emma Watson, but I found Meg's role for Emma Watson a bit unpleasant. Ever since the trailer for this movie was released on youtube, the only reason I wanted to watch Little Women was because of Emma Watson.

Based on: Little Women by Louisa May Alcott 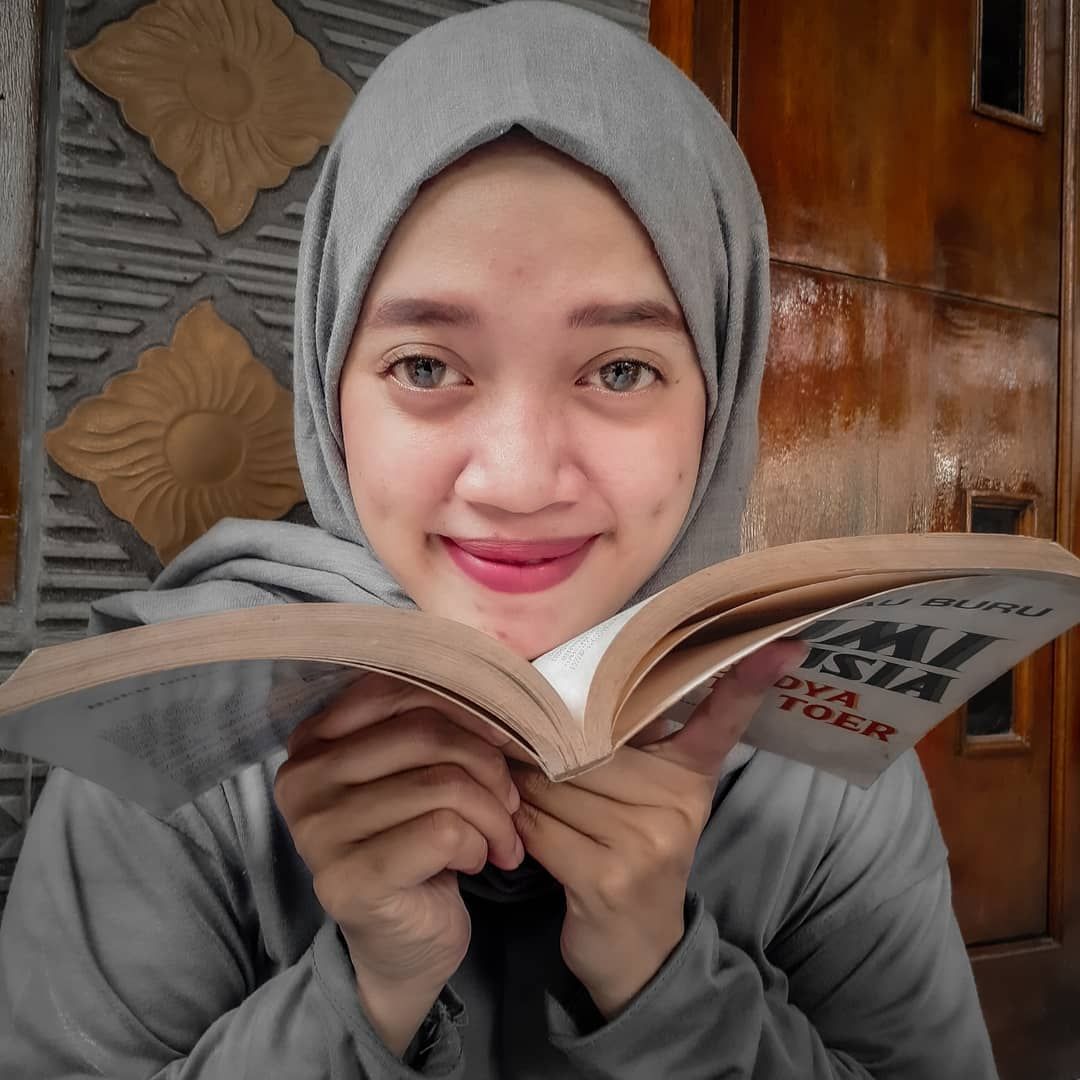