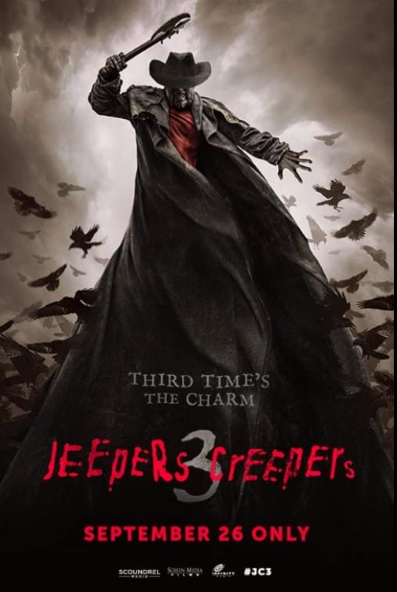 Rumors have circulated about the third part of the author and director Victor Salva's horror series since the second part was released in 2003. The film was initially titled Jeepers Creepers: Cathedral , but after 12 years of development it was decided to replace the subtitle and initial plot in favor of a more direct title: Jeepers Creepers 3 ... or III (as the promotions appear to be split between these two titles) and in favor of a boring and lost story hit theaters September 26th.

We may not know exactly where it was possible to take the Cathedral creature of the Creeper , although it according to the representative of Jonathan Breck , who plays the role of the creature that has been changed orientation scenario texts equal to the size of the entire television season. But what's more certain is that it was likely a much better story than the one that ultimately made it to the screen. 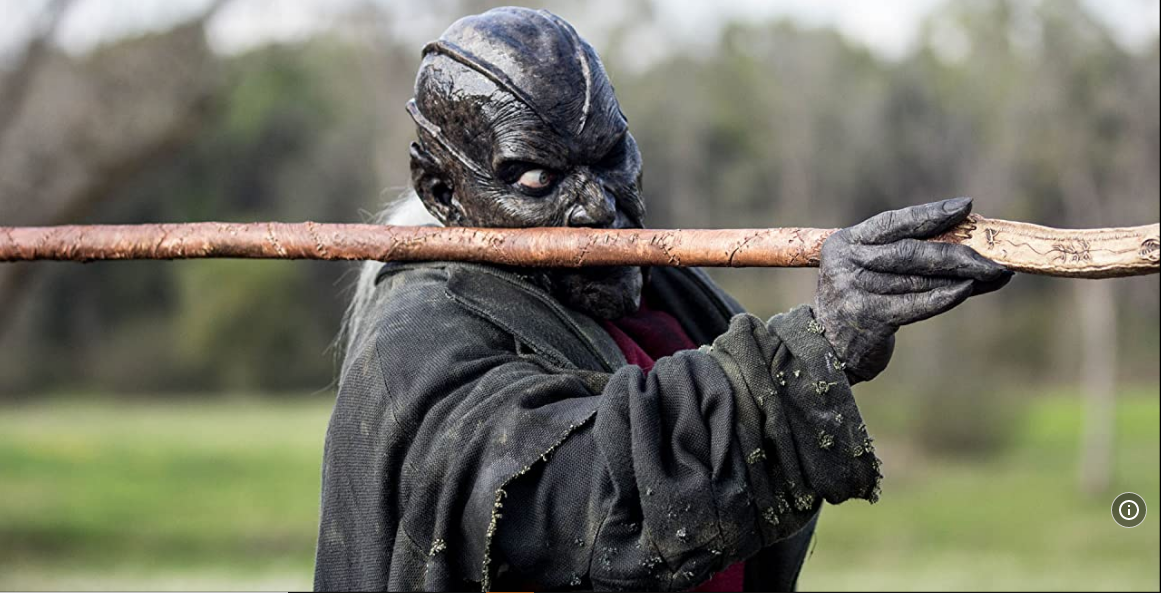 Jeepers Creepers 3 completes immediately after the events of the first movie, and tries hard to introduce something new to the series, but his efforts seem incomplete. This time there is a greater focus on past generations' interactions with the Creeper as we meet the victims of the monster (alive and ghosts) that it has killed over the past 23 years. Our hero this time is a high school girl named Addie ( Gabrielle Haugh ) who lives with her grandmother ( Meg Foster ) on a farm on the verge of bankruptcy.

Addie lives in great sadness, presumably due to several circumstances that combine extreme poverty with what we might call tasteless and superficial hints about being assaulted by her stepfather. (When one of the hateful characters arrives to say, "But can you blame her stepfather? Look at her. The heart wants what it wants, am I right?"), And at the same time we find her grandmother broken and screaming all the time at a ghost that no one else can see . It turns out her son, Addie's uncle , was killed by the creature many years ago, but not before he had hidden an artifact of great importance. 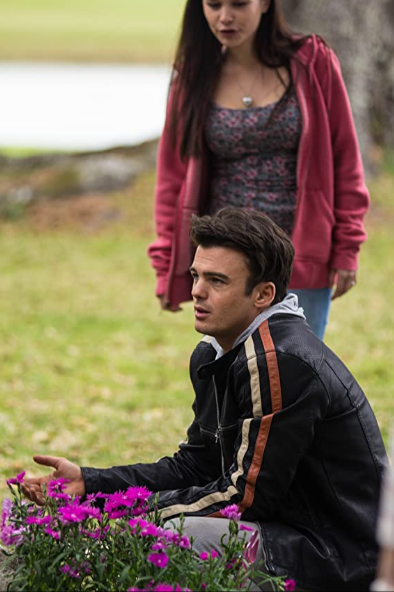 We soon recognize a paramilitary force consisting of Creeper survivors wearing identical caps and shoulder badges bearing the image of a skull attached to the creature's wing. Although not entirely clear, they appear as law enforcers, calling their leader (played by Stan Shaw ) sheriff Tashtego , which is why most likely no one asks them when they demand all the resources available to hunt a flying monster. The film is inspired by one of the most prominent aspects of Jeepers Creepers 2 , and we see the group armed with a truck with a weapon on top. Unfortunately the weapon this time is a chaingun rather than the more subtle and subtle spear we've seen in the last segment. With this weapon alone, they foolishly believe that they can kill the creature that does not kill. 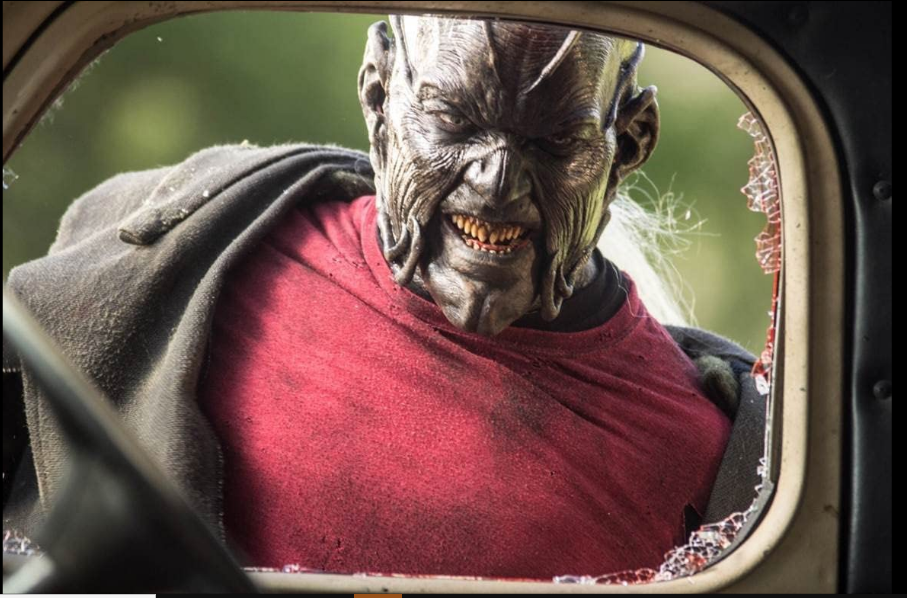 In an effort to get a deeper look at the myth of the Creeper , the movie presents the famous rusty vehicle with a new image as a supernatural chariot almost capable of self-driving and firing live explosives similar to the red shells of Mario Kart , as well as firing mechanically impossible traps anytime a fool does what It is enough to extend his head inside it. It's an odd choice that unnecessarily increases the film's unreality, as an immortal winged creature that kills without mercy is amazing enough without the need to add an enchanted vehicle to enhance it.

The artifact buried in Addie’s Farm has also received a lot of attention, suggesting that it will give the characters (and the audience) some crucial information about the history of the Creeper , or even reveal a weakness he has that could help eliminate him, but unfortunately we don't have a chance to know. Whether or not she does, we don't even get a glimpse of what the characters see when they touch them and go comatose with white eyes, and the characters aren't even describing it. So this would be a disappointment for people who are excited to see where this creature comes from.

All of the above would have been forgiven had the characters and text been more powerful. We see that the two high school students' personalities were one-dimensional and easily forgotten. The fringe characters do foolish things like ask someone to go get the police with a working cell phone, and the Hunter Squad is painfully ridiculous, as their efforts to defeat the Creeper are pathetic compared to what the heroes of the first two do. As we see the creature is in control of almost all situations and people except for some climbers, then all of a sudden ... With some fuss, the movie ends and everyone who survives simply walks away. As there is no final battle with the creature nor any element of surprise or last minute kill as the beast escapes. The survivors simply wander around while the Creeper does... with something else? It might have been in preparation for the next movie, but it was far from satisfying in and of itself.

After all that we have mentioned, it is worth saying that Creeper remains one of the most interesting modern monster movies, which reminds us of Wesley Snipes in Blade III, as it is still imbued with that suspense and threat that convinced us in the series since its inception. When he gazes at his next victim below, the white in his determination-filled eyes contrasts sharply with his jarring, greasy face, causing panic in the hearts of those watching. In other words, this creature still had the same effect. So it is a pity that the film around him was not up to the challenge.

Conclusion
Jeepers Creepers 3 is a poor new installment in a much loved franchise, offering fans little to get excited about. While the monster still possesses that frightening aura and dominates the town streets and the sky above, the rest of the film is not up to the challenge.