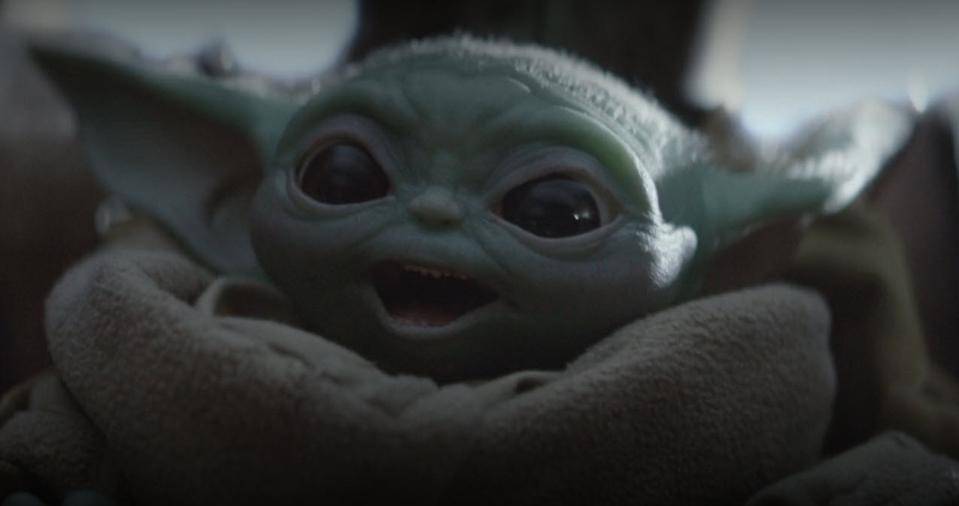 It has been a while since I last did one of these; though that has grown to be a familiar method of starting these not-sp-frequent updates. But truthfully there hasn't been a lot to mention. Things have been growing really well without much intervention from myself, aside from general curation.

In the last update, I believe I mentioned a transition to Twitter and coming up with a general plan to encourage growth and interaction through posting to Twitter. This fell flat. I don't see much potential in Twitter growth or really helping the community through it since most users on Hive scream into the void and at each other through Twitter, resulting in Hive posts mostly seeming spam-like.

Though, recently, the Movies & TV Shows Community was picked up by the OCD Communities Incubation Program, an initiative to promote communities and their growth via the curation of good content. This means more rewards for everyone posting here, and increased awareness and growth of posts.

In addition, I've taken to on-boarding @macchiata as a Moderator for the Community. I've talked to her for quite some time now and she's displayed a lot of passion for contributing to creatives here on Hive, creating quite a name for herself already. She'll, in due time, begin to contribute to the curation and promotion of the Community either in her own ways or alongside me. That said, I'm still open to finding additional Moderators, so feel free to reach out to me if you're interested.

I've also contacted @tripode for getting some art produced for the Community page: icon, banner, and a general update thumbnail for posts such as these. I have a feeling I'll probably keep throwing money at her when she's available after to keep producing a little variety to the Community. It would be fun to interact with it to the point where holidays are represented.

Lately, the plan is generally to introduce a bit of personality to the Community, giving it a nice welcoming look and encouraging more interaction within it. People are encouraged to create contests if they wish to do so, and I'll be adding to my Hive Power for future delegations to individuals that do contribute to the Community a lot, ensuring they are rewarded and grow too. With the help of the incubation, I feel we can really get this Community going, expanding from what was a relatively small niche on Steem under the #movies and #film tags, to a thriving group of people sharing their passion for the world of movies and television shows.