Throughout the week, our Moderators will monitor the posts within the Movies and TV Shows Community and handpick the ones that are believed to stand out under numerous factors: post quality, length, and subject. General effort will be considered, and those chosen will be featured in a post just like this with a percentage of the post rewards being distributed as a reward.

There's no entry requirements, and this is not a contest, but simply a roundup aimed at providing additional exposure to you all for your efforts. Simply have fun posting in the Movies and TV Shows Community and we'll choose a minimum of five (5) posts to highlight. Depending on weekly activity, we may increase this to ten (10) highlighted posts and increase frequency of these reports.

Gemini Man Review: Wicked CGI and thats's about it 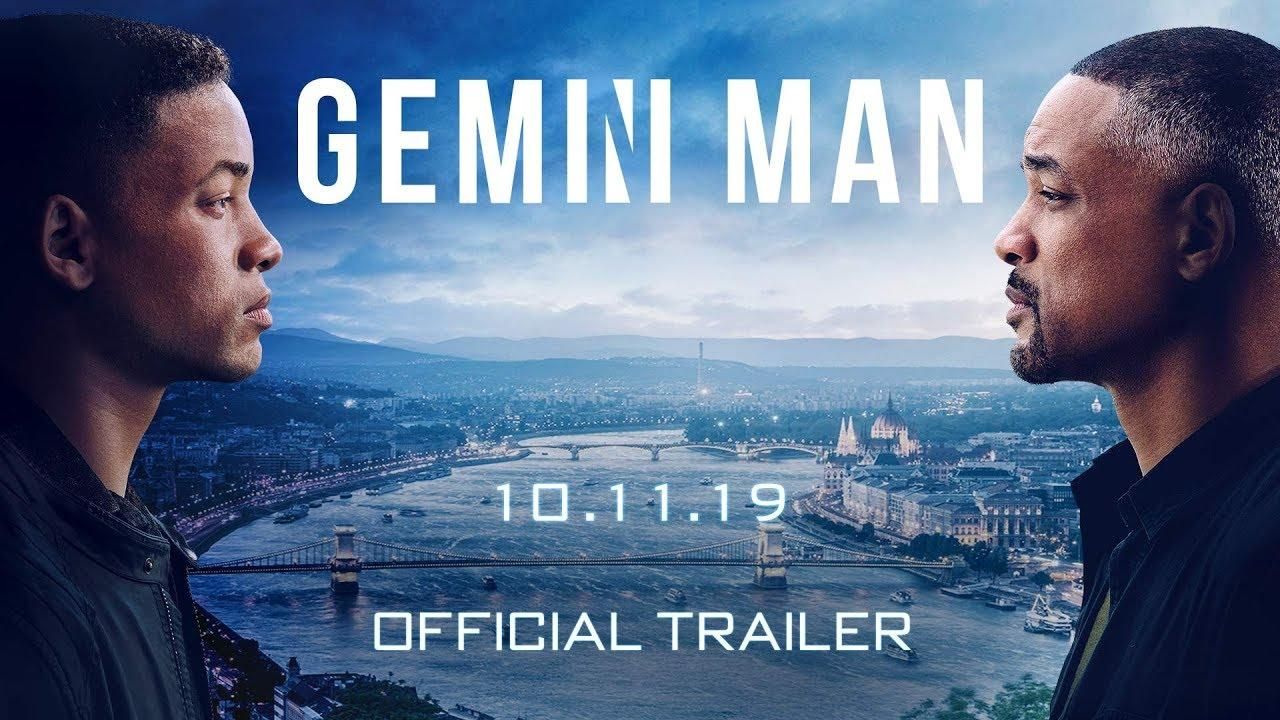 Well, you know how these things go because well, Hollywood has told us that you can't just quit being an assassin without some troublefinding you. That sort of sucks for anyone interested in going down that path but at least you get to learn cool stunts, kung fu and all that cool stuff that WIll SMith could do in his 50s.

Mitchell's vs the Machines: The perfect family movie? 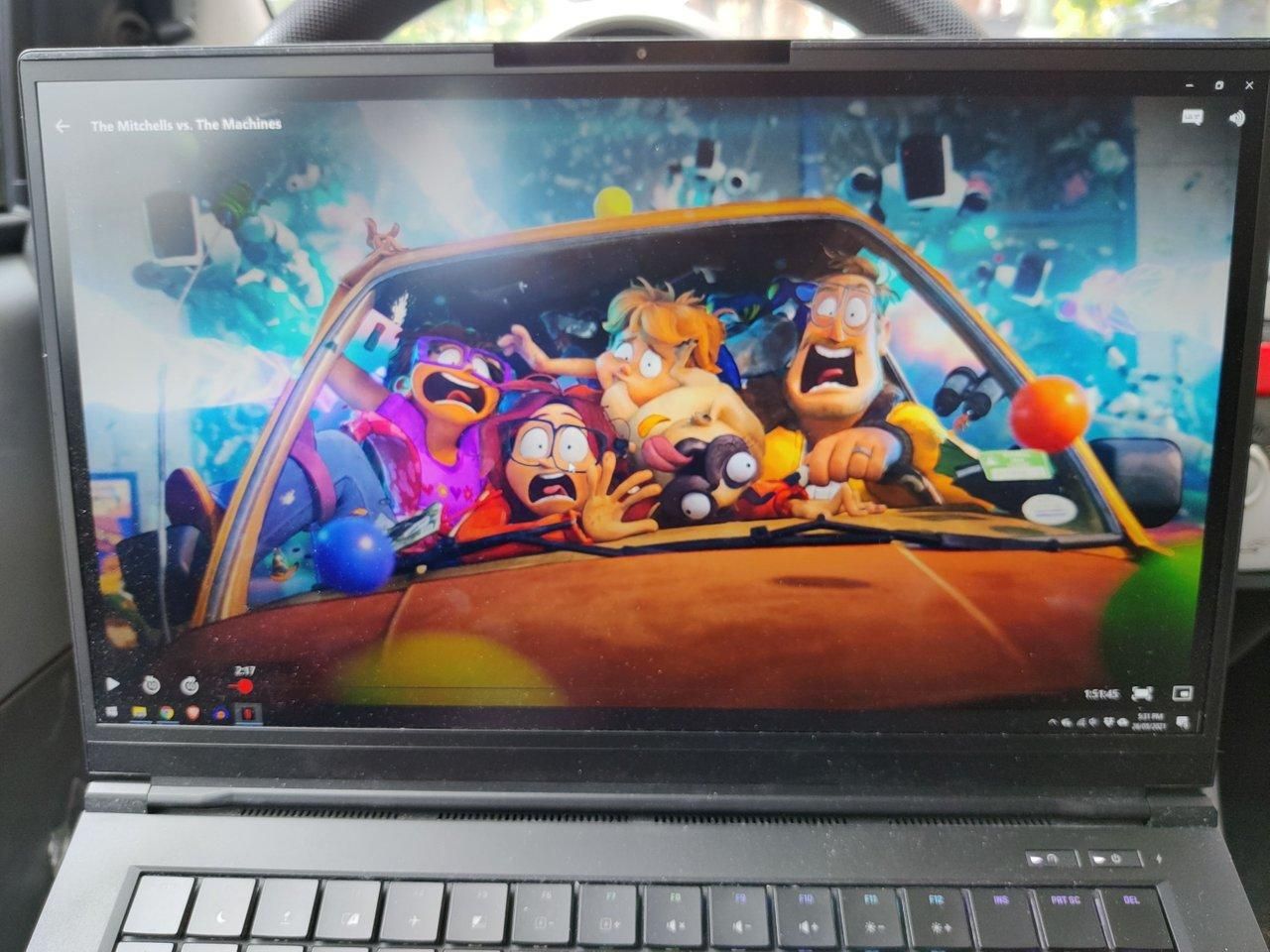 We've seen some pretty terrible animated films on the Netflix platform recently... mostly being cheap Disney/Pixar wannabes that have little in the way of comparable grasp of storytelling, humour and music. Mostly, they have been a hit with the kids, but terribly excruciating to sit through as an adult. So, my hopes for The Mitchell's vs the Machines was pretty damn low!

How Whiplash presents Jazz and the world of passionate artists 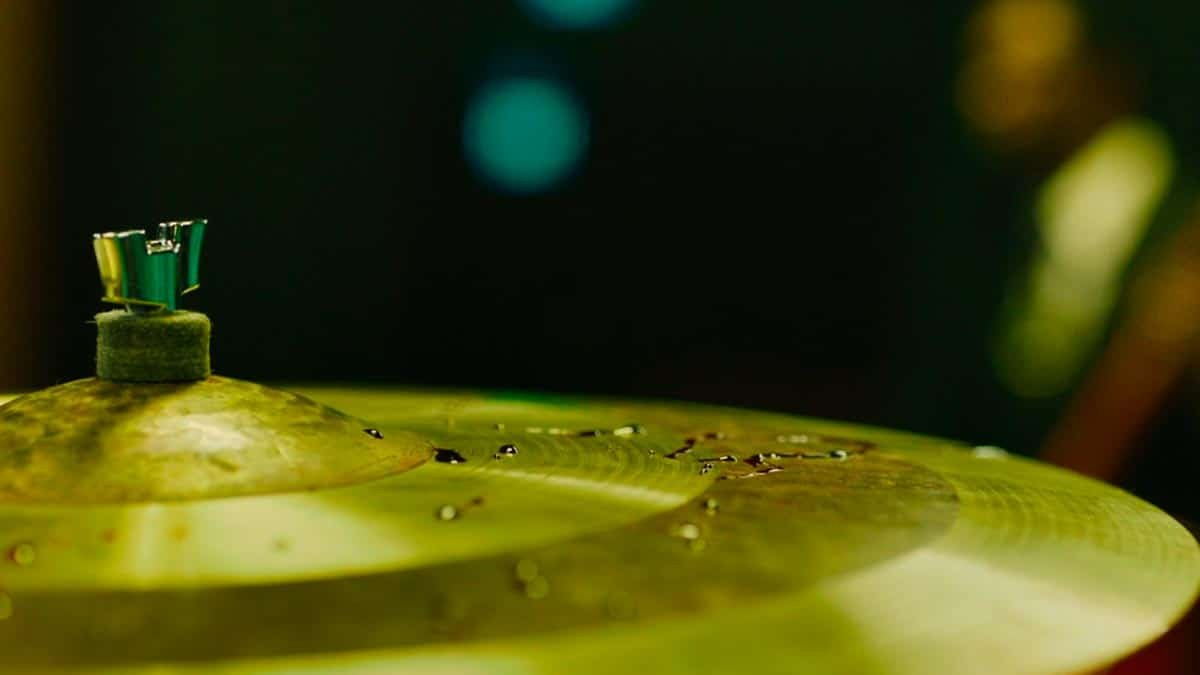 Here is a post of another of my favorite movies, this one I have a special affection for because it deals with a subject like music, of which I am fully associated and I love to be, Whiplash is one of those movies that as soon as you play it you get caught by its setup and performances, I had it in my sights after watching another of the work of its director Damien Chazzelle, La La Land, which could not be more different from the work that I will analyze today because Whiplash is rhythm with pressure included, a story of failures and the ambition to always aspire to more. 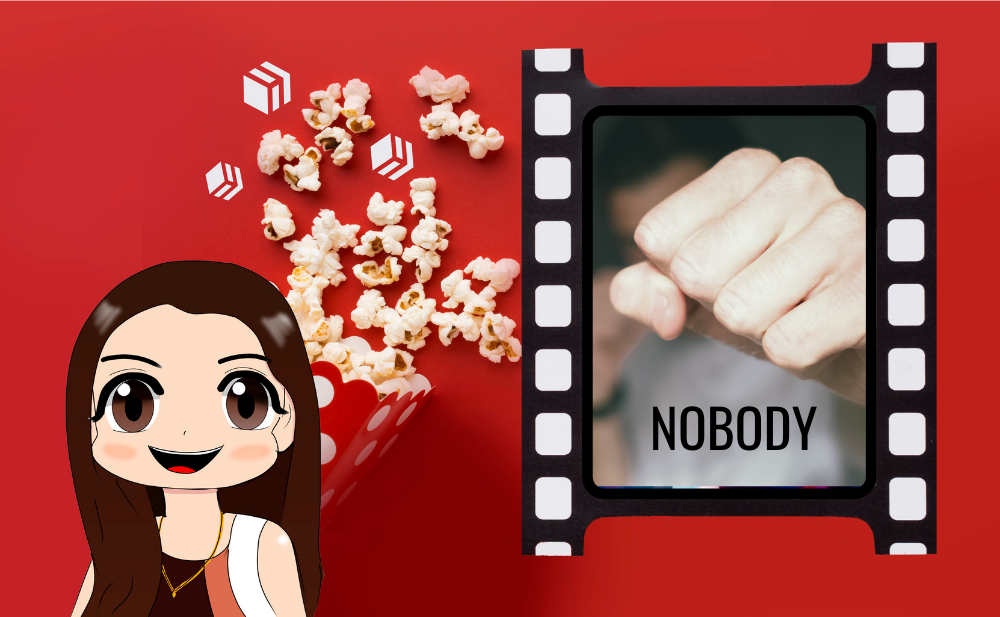 spoiler alert The film starts here, at first giving us to understand that this man is shouting life, fed up, very beaten and that somehow he was involved in some crime, or participated in the scene receiving many blows. 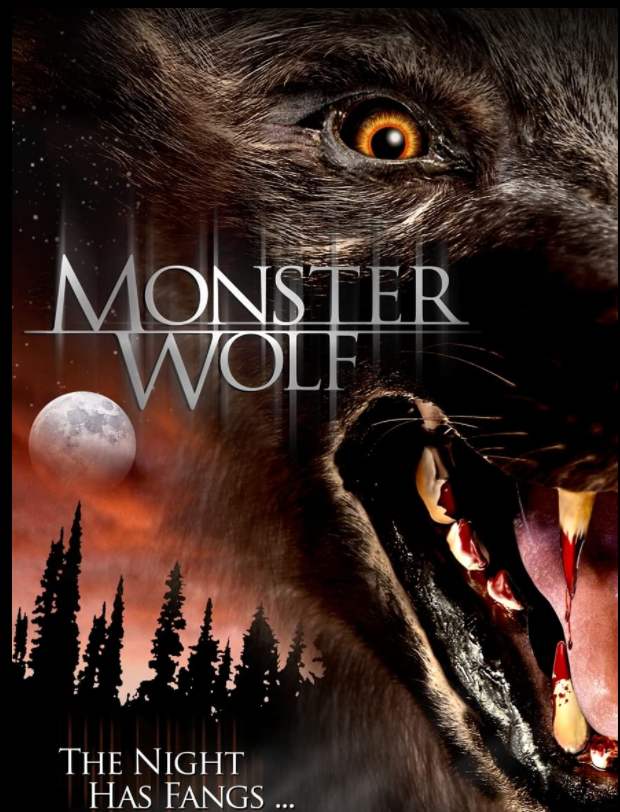 It was full moon yesterday.There's a chance you noticed it. Unless you're living under a rock, in a cave or inside a city full of light pollution.Or, perhaps, you're just an extreme introvert ( I'm aware that there's plenty of them on Hive / the blockchain ). It's likely that you don't check the news or the weather or, maybe, you've got agoraphobia and never even look out of the window.

Congratulations to everyone that was chosen, and thank you to everyone posting in Movies and TV Shows! We look forward to our next report and highlighting even more of you.