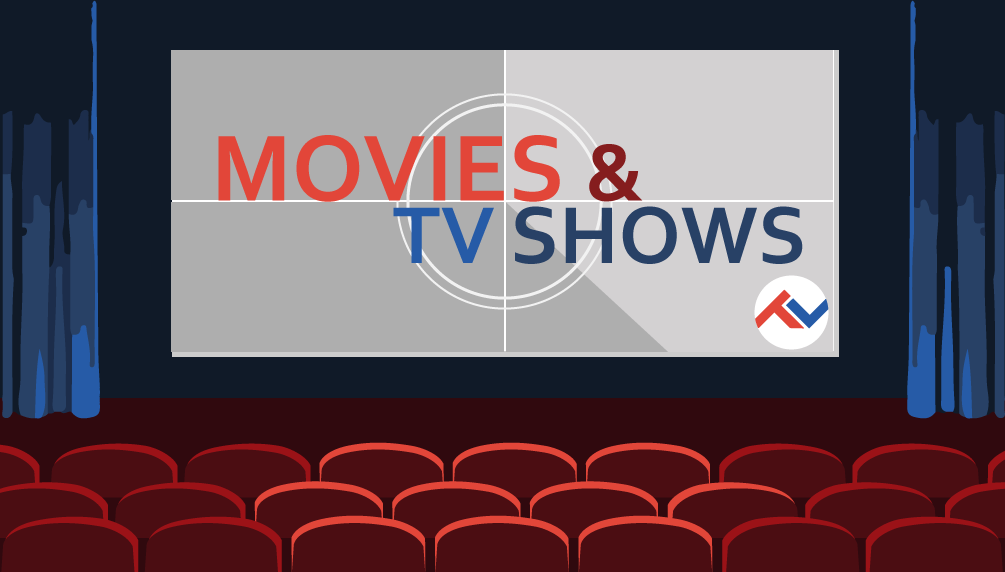 Another Round - Film Review 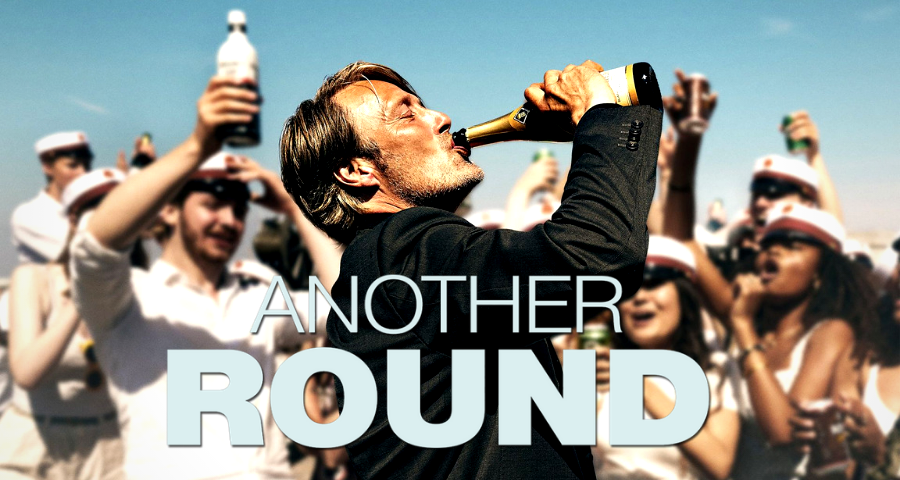 This great Danish film tells the story of four friends, four high school teachers who must deal with the happiness and youth that overflows their students, while they are at a crossroads from which there is no turning back, old age, some will affect them in a way that others, but in the search for a new reason to live, they will make the decision to drown their sorrows little by little watching as a dull version of them sinks while a new one full of life is shown.

Review: The Legend of Klaus 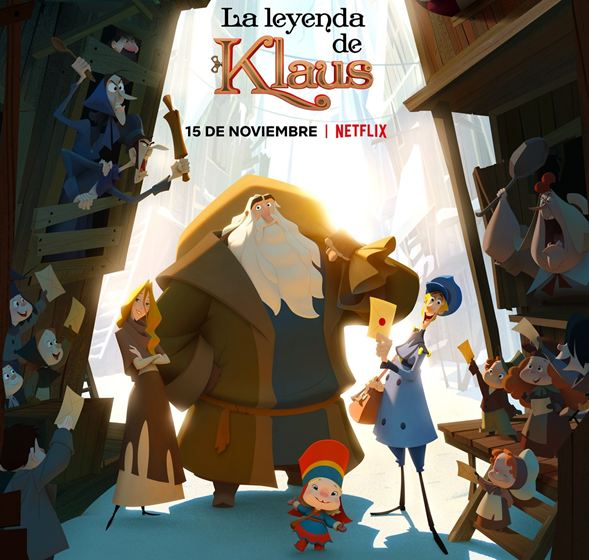 Klaus is a film that tells the story of a spoiled young man named Jesper who was used to living well without working. His father, who was responsible for the postal service, decides to teach him a lesson by sending him as a postman to Smeerensburg, a cold and isolated city, located on the Arctic Circle. There, he must fulfill a mission so as not to be disinherited. This mission consists of delivering 6000 letters in a year. 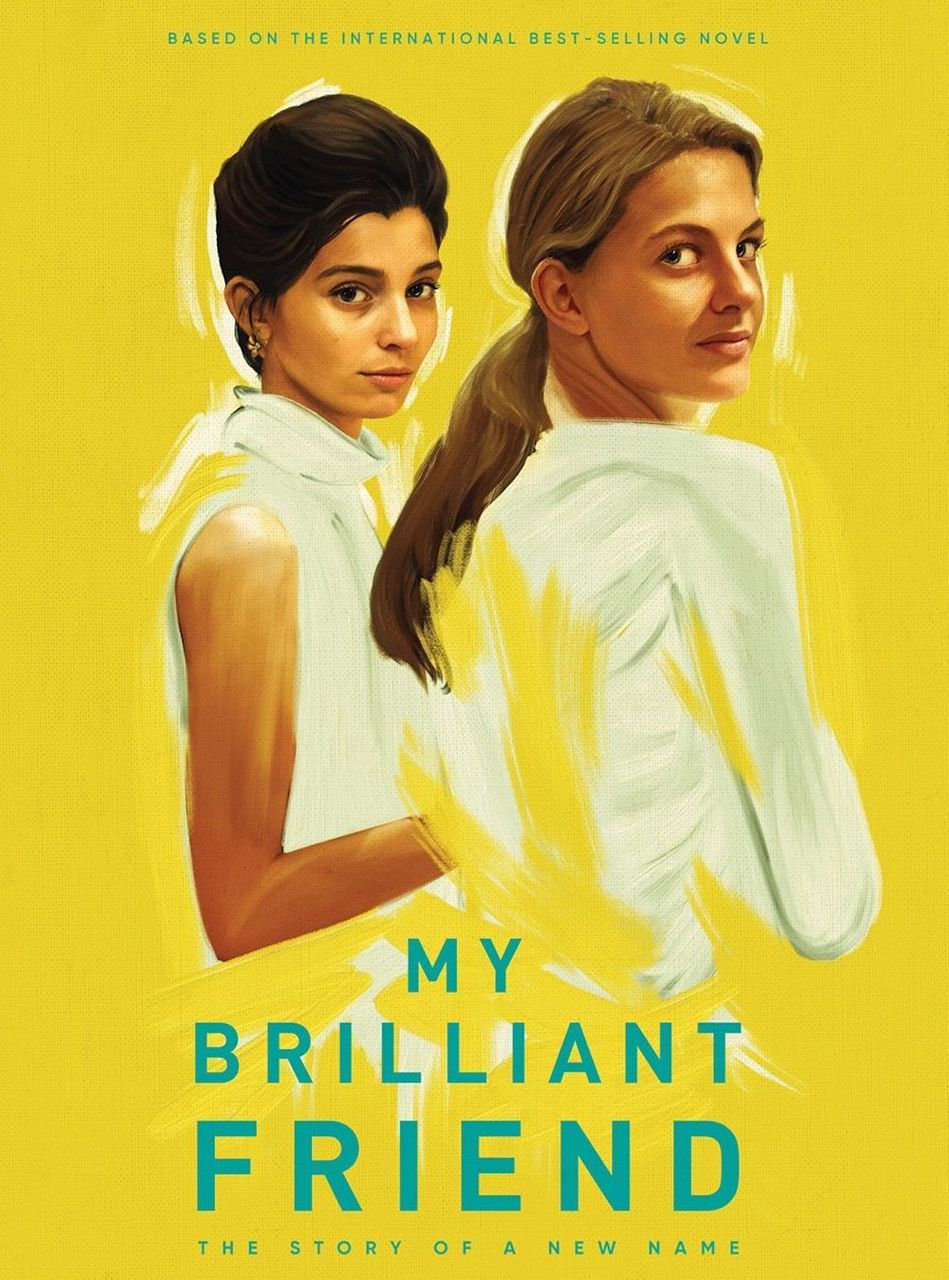 The drama of this story reflects that agony, fear, resentment and hatred of a society that faces a reality predisposed to ignorance. I think that in this context the idea that two women serve as an example to show the confrontation against those absurd customs so representative of gender exclusion, domestic violence and social inequalities is extremely satisfactory. We are facing two friends who use the bonds of friendship and companionship to immerse themselves in adversity and live them side by side.

The deceptions of the government become quite outrageous, however, one character comes to our attention and that is Boris Shcherbina, the vice-president of the Council of Ministers, who changes his perspective noticing the consequences of the government's deceptions, which causes everything to be badly executed. Many events come as a shock to the viewer, and even more so knowing that all these things happened in real life. All this is well represented by the color palette that does not show how dark those days were, and they also used real places located in Lithuania to set the scene

The United States vs. Billie Holiday: The incarnation of a Queen 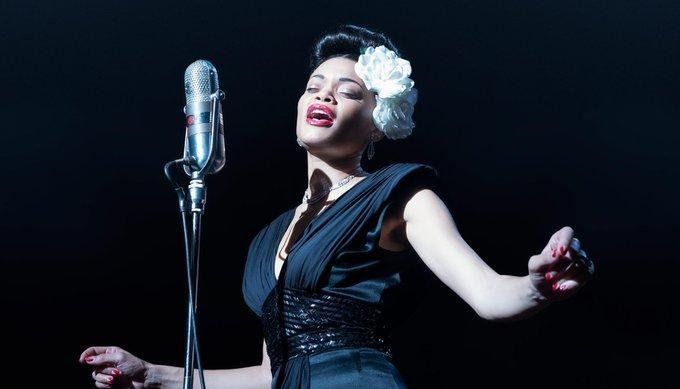 The best of The United States vs. Billie Holiday are the songs and interpretive force of a talented woman who did not play the famous Billie, but embodied her body and soul. Although I love Frances McDormand, I insist: I would have given Andra Day the Oscar, was the Academy wrong?