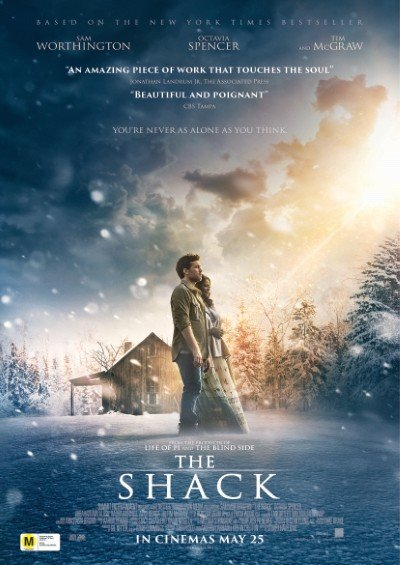 The Shack — Hidden wisdom in the film? | Review & Analisis [ENG-ESP]
The Shack is an inspirational type of film, which tries to transmit a little more revealing teachings about life and our relationship with God or with the deeper meaning of our existence. If you watch this film, you will notice that it is not exactly religious or trying to communicate a message in favor of being a devout believer. Rather it is like a more "natural" way of assimilating these concepts that we would normally see as religious. 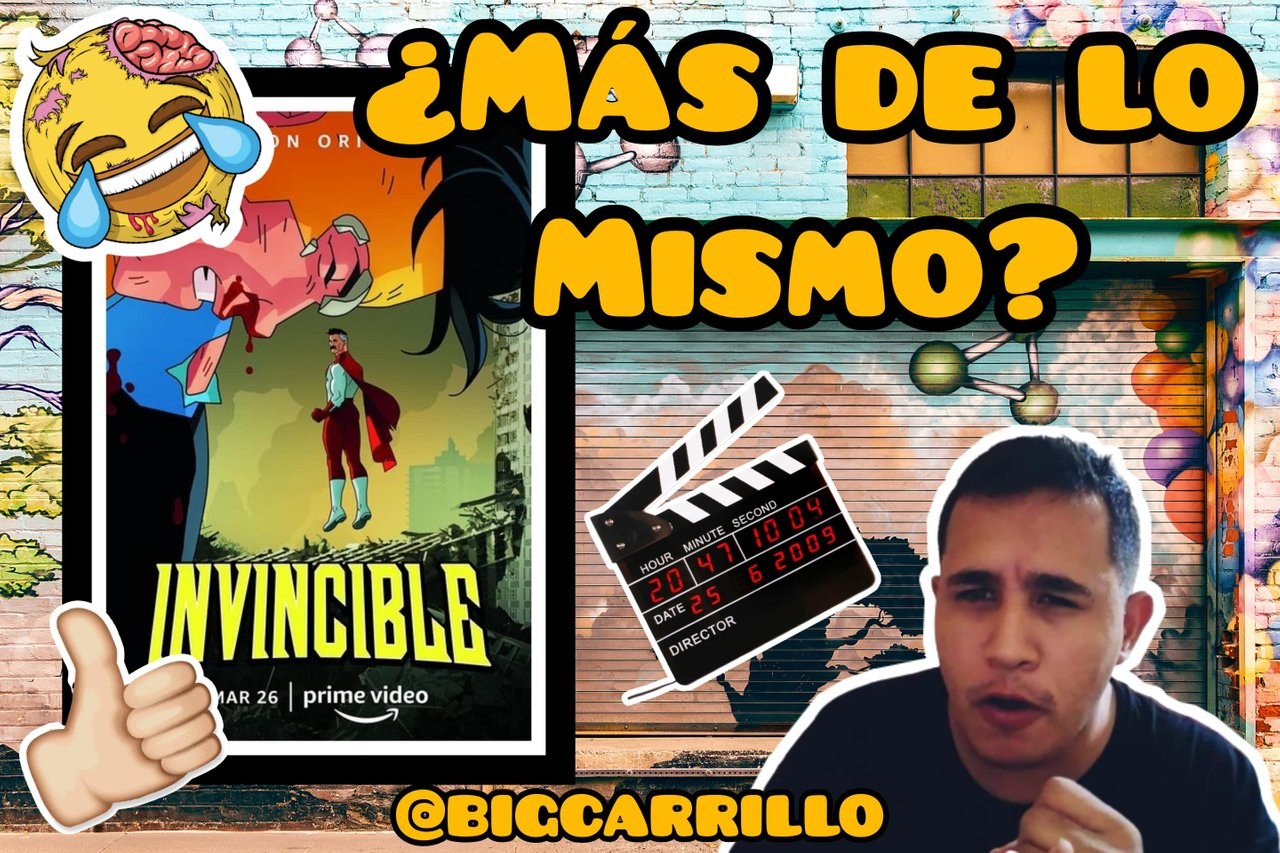 The animated series for adults have had a place in my small agenda of movies and series and I must confess that I have seen many animated series of which I have as favorites Rick and Morty and Paradise PD, for its acid humor. That kind of series are successful because they go against the current and show what the consumer wants to see, sex, blood and lots of drugs. It doesn't matter what you think about whether that is good or bad, but this type of content always entertains a large percentage of viewers even if they say otherwise. 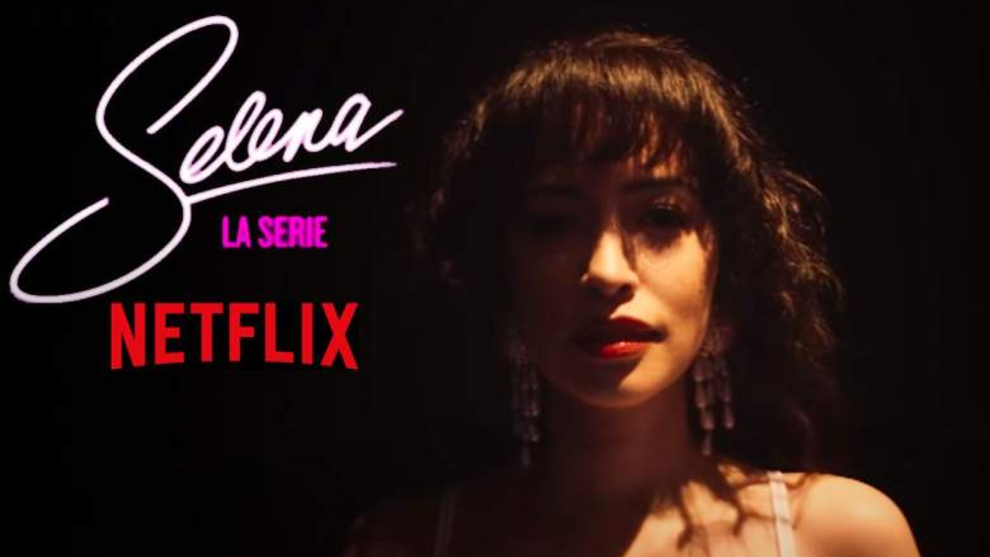 Hablemos sobre la Serie de Selena Quintanilla en Netflix [ESP-ENG]
Today we are going to talk about the most talked about series on Netflix these days which is Selena. This is a series where we are told the life of the singer Selena Quintanilla, who was murdered by an obsessed woman who called herself "her friend" and worked for her. In real life this woman is in jail and maintains her story that she did it "unintentionally" and has changed the facts of the murder many, many times. 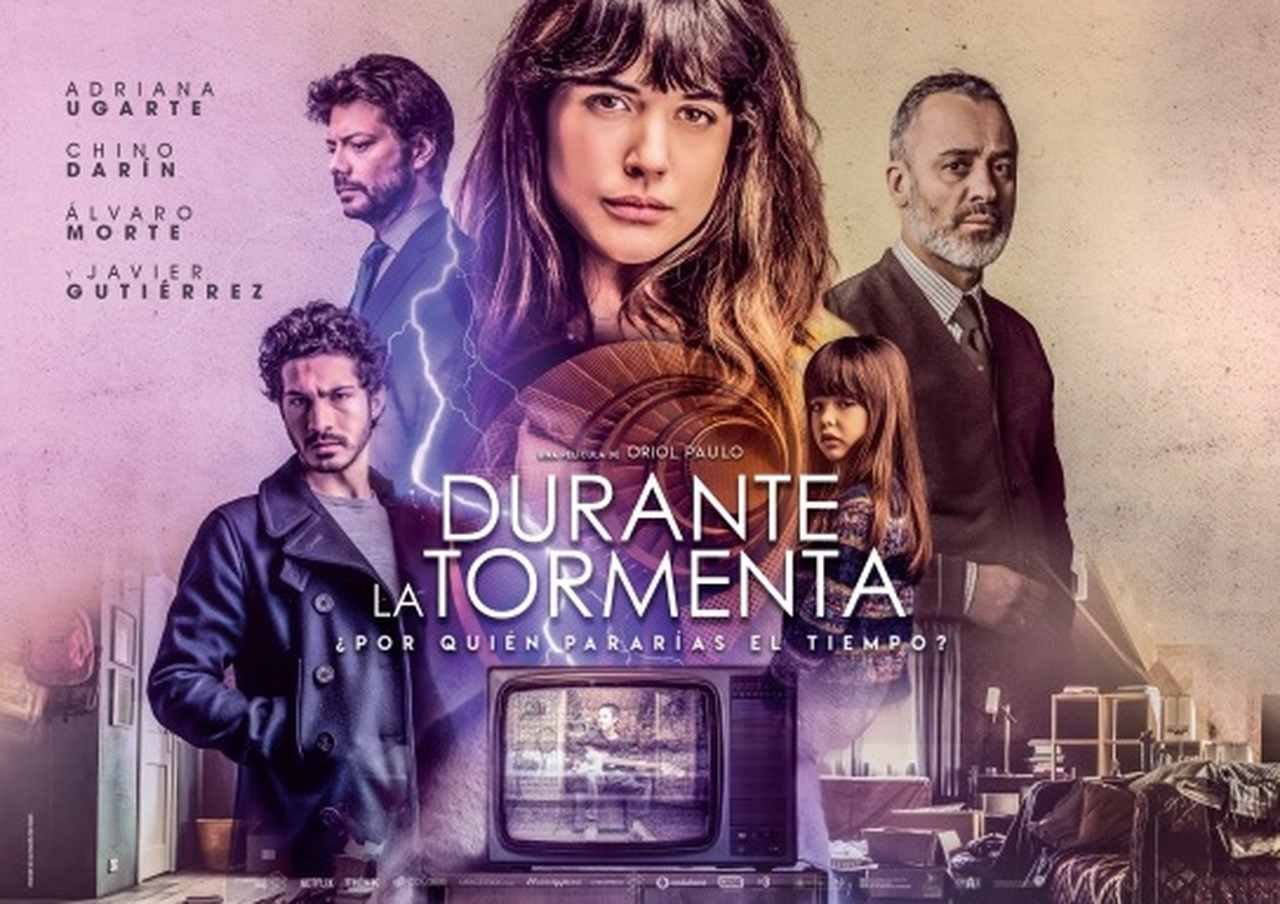 [ES-EN] Análisis de la Película: Durante la Tormenta // Analysis of the Movie: Mirage
Hello Hivers lovers of movies and series, this time I want to tell you about a movie that other hivers recommended to me and that the theme also pleases me quite a lot, it is a Spanish production that we can enjoy on the Netflix platform called During the Storm in English this production is titled Mirage, where we will discover the consequences of changing the past. 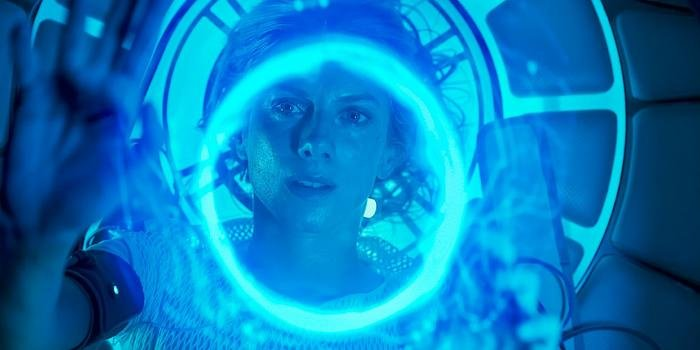 Oxygen - Film Review [ESP/ENG]
In the world of movies originality for some is difficult to achieve, for others it can be easy to use, take other stories as a reference and make it their own, take as a basis things that have already been seen and from there make a new story; That is why even though a story may or may not be original there can always be something that makes it different from the story from which it was taken as a basis and then it only remains to see if the work done by those who belong to that project was the best or the worst, this that I just wrote may be what defines a large number of films such as this one that was released in mid-May on Netflix.