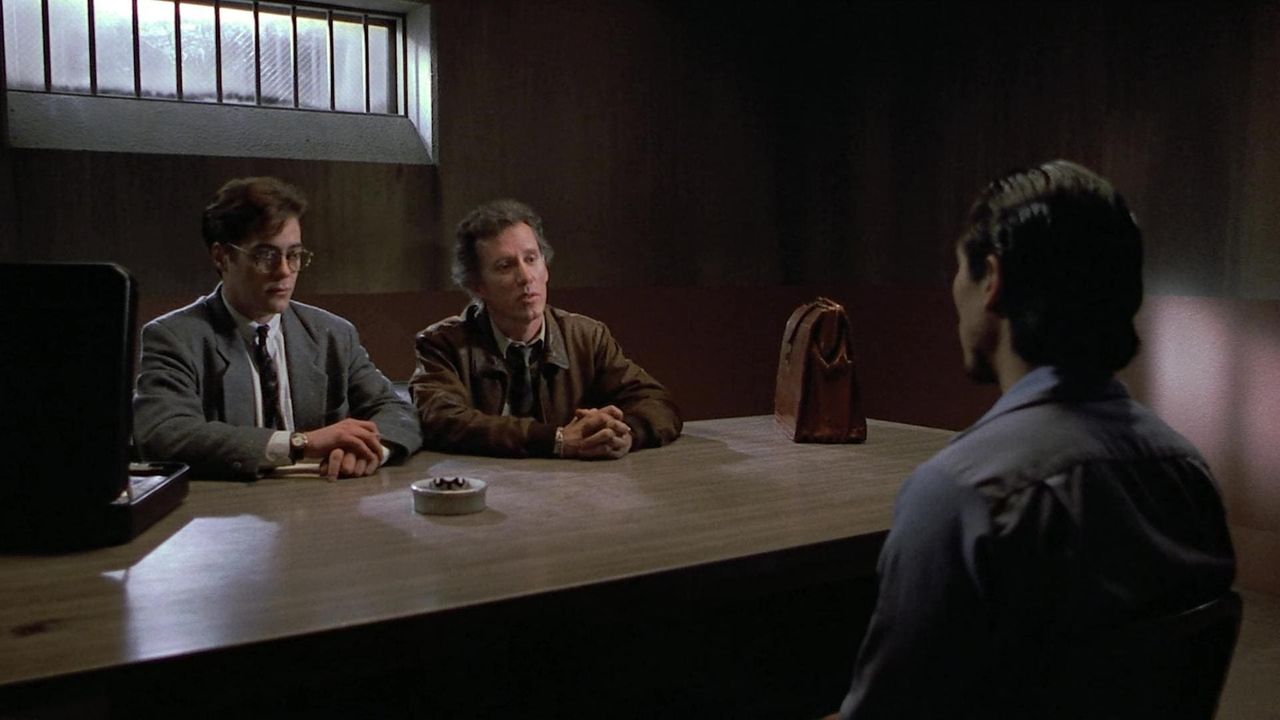 As the Cold War was approaching its anti-climactic end, most Americans were beginning about to worry about another and more insidious threat to their way of life. Japanese economy in 1980s was looking increasingly superior to American and, with endless Japanese acquisitions of iconic American businesses, it looked like Japan would do in peace to America what it could not have done in war. This process affected even Hollywood studios, like the Sony’s takeover of Columbia Pictures. Soon after that some critics and commentators began to speculate about possibility of Sony trying to make this event acceptable to American public by making films with East Asian characters as protagonists, sympathetic characters or victims of injustice. One of the film to become object of such speculations was True Believer, 1989 courtroom thriller directed by Joseph Ruben.

The plot is loosely based on the real life story of Chol Soo Lee, young Korean man who spent eight years in California prison for murder, including few years at death row, before being proven innocent and released. Protagonist, played by James Woods, is Eddie Dodd, New York City attorney who gained fame in 1960s as left-wing radical passionately fighting for his clients’ civil rights, but now earns a living by defending rich drug dealers, many of whom he knows that they are guilty. Roger Barron (played by Robert Downey Jr.) is young idealistic law graduate who, deeply impressed by Dodd’s glorious past, joins his office as a clerk. At first disappointed by the way his idol became old cynic, he nevertheless talks him into taking a seemingly hopeless case. Nearly a decade ago young Korean immigrant Shu Kai Kim (played by Yuji Okamoto) was sentenced to life in prison for the murder of rival gang member on the street of New York’s Chinatown. Dodd is at first sceptical that he can do anything, but soon discovers enough evidence to win new trial, where the prosecution will be represented by formidable district attorney Robert Reynard (played by Kurtwood Smith). As he gathers witnesses and other evidence during the trial, someone apparently wants to stop him even through intimidation and death threats, which makes Dodd even more determined to find the real truth.

True Believer represented feature film debut in screenwriting career of Wesley Strick, who would later work on many big budget film and television projects. The plot, which took certain liberties compared with real life, looks generic and almost indistinguishable from many courtroom thrillers that were becoming popular in Hollywood during the time. However, characters are well-drawn and Joseph Ruben’s direction is more than competent, both in scenes that feature conventional courtroom drama and more generic action. Because of that, film is never boring and pace is fast, which allows audience not to notice almost two hours of running time. Greatest asset of the film is James Woods who delivers another great performance as angry and almost manic man who begins the film as simply playing his former radical self to the outside world only to rediscover former passion. Woods, whose long-haired looks is modelled both by his real life counterpart Tony Serra and famous radical lawyer William Kunstler, easily overshadows all other cast members and that includes Robert Downey Jr. who does solid job, but whose character, just like the character of female private detective played by Margaret Colin, seems redundant. It is quite different story with various character actors playing policemen, convicts, witnesses and other people involved in Dodd’s case. The most memorable role is Kurtwood Smith as ruthless prosecutor to whom script very intelligently allows to make his case both to the court and audience and who, which is quite rare in the films of this genre. Viewers of True Believer probably won’t learn anything particularly new about America’s race relations, police corruption and judicial system, but they will still enjoy good acting and Hollywood craftsmanship. 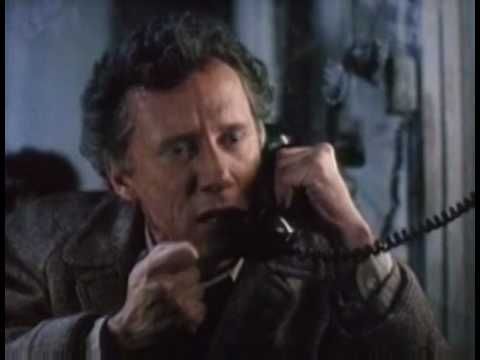