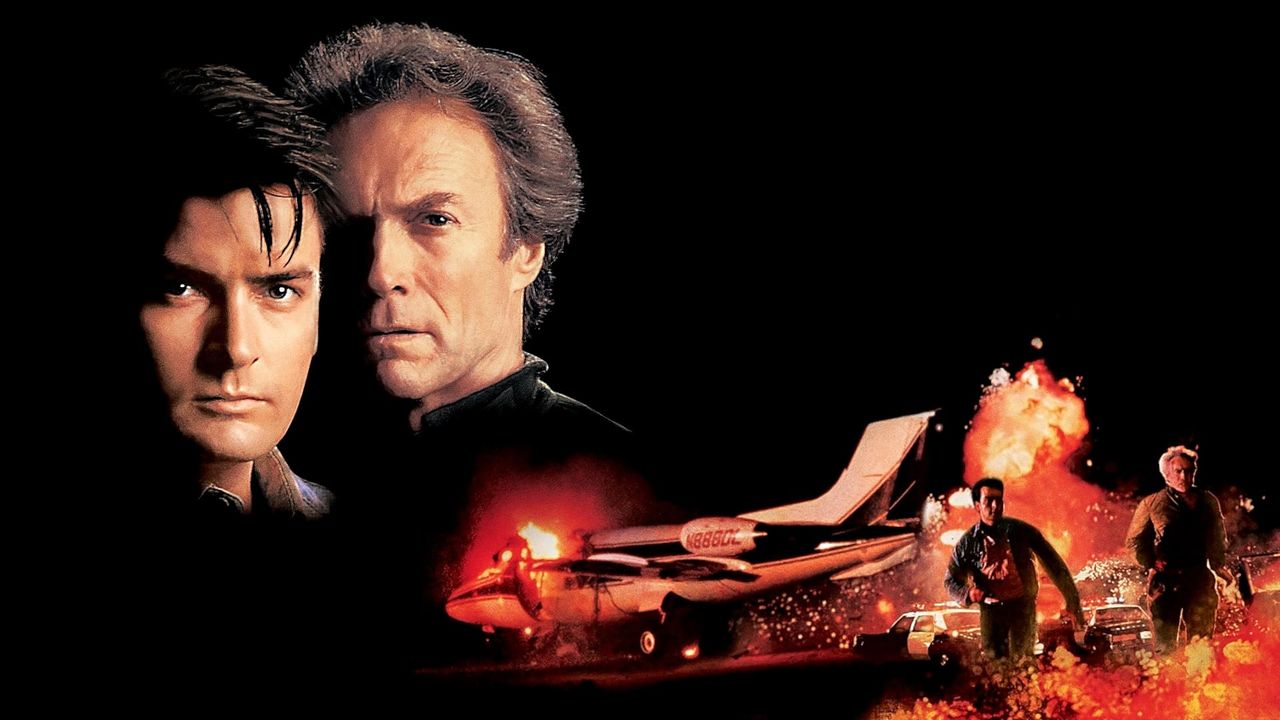 Eastwood, who directed the film, also stars in the role of one of two protagonists, Sergeant Nick Pulovski, middle-aged Los Angeles police detective who works in seemingly unglamorous LAPD division dealing with car thefts. The plot begins when Pulovski tries to set up trap for Strom (played by Raul Julia), flamboyant German criminal who leads particularly successful but also very dangerous car theft ring. The attempts fails with Pulovski having his partner Powell (played by Hal Williams) killed. His replacement comes in the form of young and inexperienced policeman David Ackerman (played by Charlie Sheen) who initially wants to work by the book and doesn’t approve of Pulovski’s methods that include cutting corners and going against superiors’ orders and procedures. Pulovski is nevertheless determined to bring down Strom, but he proves to be and resourceful opponent, forcing both policemen to use all of their skills and ingenuity not only to catch him, but to merely survive increasingly exhaustive and destructive hunt.

Eastwood’s main intention with The Rookie was to prove big audience that he could be as big action star in 1990s as he was in 1980s. However, he took some measures to adapt to new circumstances – first, by using buddy cop formula, which had worked wonders even for some less charismatic actors than him and, second, by partnering with Charlie Sheen, young actor who was one of the “hottest” stars at the time and who was supposed to bring younger viewers to cinema. The film, however, failed despite, in strictly technical sense, working as buddy cop film. The main reason for failure that The Rookie represents rather unpleasant experience even for the fans of Eastwood and buddy cop genre. This is the responsibility of scriptwriters Scott Spiegel and Boaz Yakin who made protagonist unusually dislikeable. Eastwood’s character, apart from being burdened by cliches, is violent, arrogant, irresponsible and prone to unfunny jokes and offending any people in sight. Sheen’s character starts as rich man’s son with perfect academic record who never bothers to explain why he chose unglamorous and dangerous career on the mean streets of Los Angeles. Later in the film he transforms in another, even more extreme version of Pulovski who beats, tortures, intimidates people and create unnecessary mayhem in pursuit of justice; he even turns out to be completely insensitive towards his frustrated girlfriend (played by Lara Flynn Boyle in completely forgettable and thankless role) at the worst possible moment. Later, both men prove to be even more irresponsible by risking lives of thousands of innocent people at the airport during the final showdown. Scriptwriters, apparently aware that the protagonists are too problematic, try to make villains even more despicable, but their efforts fail because of poor characterisation.

Eastwood as director doesn’t fare any better. He has gathered large budget for the film and spent it on the small army of dedicated stuntmen, various luxury cars and pyrotechnics used in couple of impressive action scenes. However, all this effort is wasted due to Eastwood’s prompting his cinematographer Jack N. Green to use darker tones, in apparent attempt to match grittyness of 1970s police films. This only makes film even more confusing and less pleasant to watch. Those who endure the experience would, on the other hand, get insight in what kinds of things star of Eastwood’s stature could have gotten away with in film many decades ago. It turns out, with lot. Main villains, despite being written as Germans, are played by Latin American actors and in those times such casting decision cause many critics to scratch heads and start talking about cultural appropriation or implicit racism. Even more controversies was caused by the scene in which Eastwood’s characters gets raped by a woman – Strom’s cold and associate Liesl, played by famed Brazilian actress Sonia Braga. This scene was accused as exploitative and misogynistic. Such controversies, on the other hand, weren’t cause by finale in which Pulovski handles the main villain in such cold-blooded fashion that would lead to international war crimes investigation if handled in real life.

Those controversies, however, didn’t help the film. Problems with pace and obvious lack of chemistry between Eastwood and Sheen didn’t win audience and the critics were more hostile than usual. Most who watch the film today would agree that the bad box office results were quite deserved and some may argue that The Rookie represents the worst film of Eastwood’s entire career. Yet, his next film, “Oscar”-winning western Unforgiven turned into his greatest triumph, showing again how difficult is to judge a film maker by a single work. 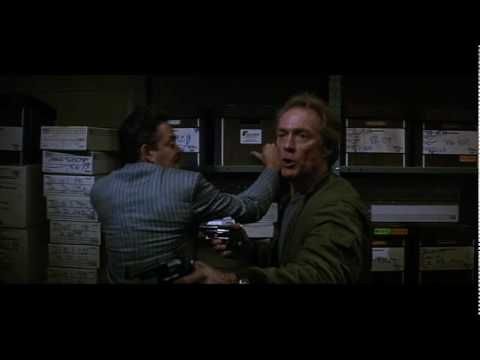