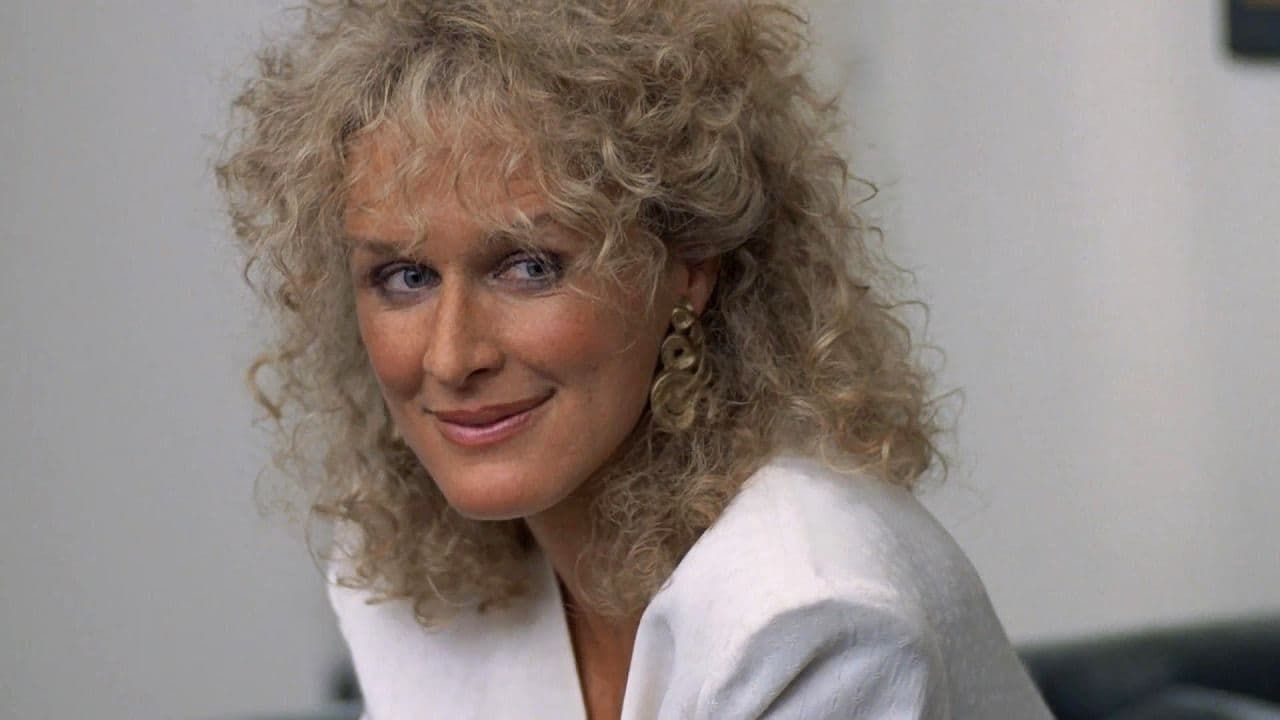 In late 1980s cinema distributors of Yugoslavia realised that they were losing to the growing competition from video stores. They needed to do something regarding the quantity and quality of films they offered. One of the first to act was the distributor of Fatal Attraction, 1987 American thriller directed by Adrian Lyne. Until 1988 it was common for Yugoslav distributors to show big Hollywood hits a year or two after premiere. Video stores, in contrast, were shameless in abusing legal loopholes and, guided by the laws of the wild capitalism, offered their customers pirated copies of the latest hits only months after US premieres, using the network of video pirates in Singapore. The distributor of Fatal Attraction decided to get ahead by securing Yugoslav distribution of said film at the same time as distributors in Singapore. The distributor, however, didn't count on the ingenuity and audacity of local pirates. Video-pirates in Belgrade used the opportunity to get their hands on high quality copy of the film. As a result, the film appeared simultaneously in cinemas and video stores, but that wasn’t the end of Fatal Attraction story. In my home town of Split video stores themselves experienced their businesses hurt by someone’s unethical practices. Their pirated copies were rented by local cinema club which organised series of popular video projections, which coincided with the film being shown in regular theatres. This story not only shows what happens when a business gets challenged with new unregulated technology, but also how Adrian Lyne’s controversial thriller was popular with the audience.

The main character in the film is Dan Gallagher (played by Michael Douglas), successful New York lawyer who has all the reasons to be pleased with his life – he is financially secured through well-paid job in prestigious firm, he has a wonderful wife Beth (played by Anne Archer) and a beautiful daughter Ellen (played by Ellen Hamilton Latzen). However, one day after work, his wife and daughter are visiting Beth’s parents, he by chance meets attractive publishing agent Alex Forrest (Close) and quickly succumbs to temptation of extramarital sex. The result is a passionate but short affair and Dan believes that it will remain as such. For Alex, however, it is something quite different and she insists that Dan continues seeing her. Dan, of course, isn’t keen on the idea, especially after gradually realising that Alex, to put it mildly, isn’t exactly the embodiment of mental health. When Dan refuses to respond, Alex starts bothering him with phone calls. The calls eventually escalate into insults and threats to tell his wife about affair and ruin the marriage and. Later, Dan’s car get vandalised. Dan finds himself in desperate situation – one one hand he must stop this harassment while at the same time he wants to save the marriage and spare the family from the nightmare he caused.

Fatal Attraction is often viewed as the film responsible for launching the series of Hollywood erotic thrillers in late 1980a and early 1990s (some of the more prominent also starring Michael Douglas). At the time, some critics tried to explain its success by interpreting its plot as metaphor for AIDS and the effects that such and dangerous disease had to previously much looser social norms. The loudest critics were the feminists that viewed as an expression of misogyny and the attack on the professional, single women. Most of US critics at the time were enthusiastically accepting the “political correctness” and sided with those views, resulting in the film being savaged in their review . The audience, on the other hand, had a different opinion and Fatal Attraction became one of the most popular films of its time.

The credit for such success should go to British film maker James Daerden, who wrote the script based on his 1980 short film Diversion. The adaptation, re-written by Nicholas Mayer, has its biggest quality by presenting situation that can happen to many ordinary men in the world. The main character may be played by Hollywood star like Michael Douglas, but his story looks disturbingly like some that end up in crime sections of newspapers. Realism of Fatal Attraction can also be attributed to the superb direction of Adrian Lyne, director who took moralising pro-family values values of the script close to his heart (very much like in Unfaithful fifteen years later). Lyne skilfully uses authentic New York locations in order to create realistic, and at the same time claustrophobic atmosphere. Lot of help for that effort is provided by unusually effective music score by Maurice Jarre. However, the great asset of the film is the trio of main actors. Michael Douglas, Glenn Close and Anne Archer – each of them used all of their skills to portray characters with emotional complexity, and all of those characters transforms in a gradual way, allowing audience to slowly become attracted or repelled by them. Glenn Close all did the best job, taking advantage of her role for one of the most effective transformations in the history of Hollywood – an actress specialised in the role of angelic characters created image of villainous psychopathic bitch that wiill serve her well in later career. Although controversial finale (subsequently reshot in a bid to make the film more conventional and acceptable to general audience) might be too violent for some viewers, the universality of the topic and the quality invested in the Fatal Attraction can be appreciated even by those viewers who don't feel too much nostalgia for the late 1980s.

(Note: The article is based on Croatian language review that can be accessed here.) 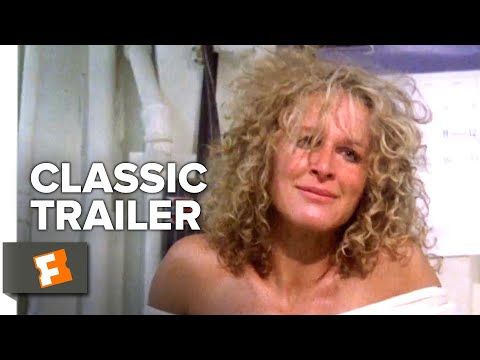