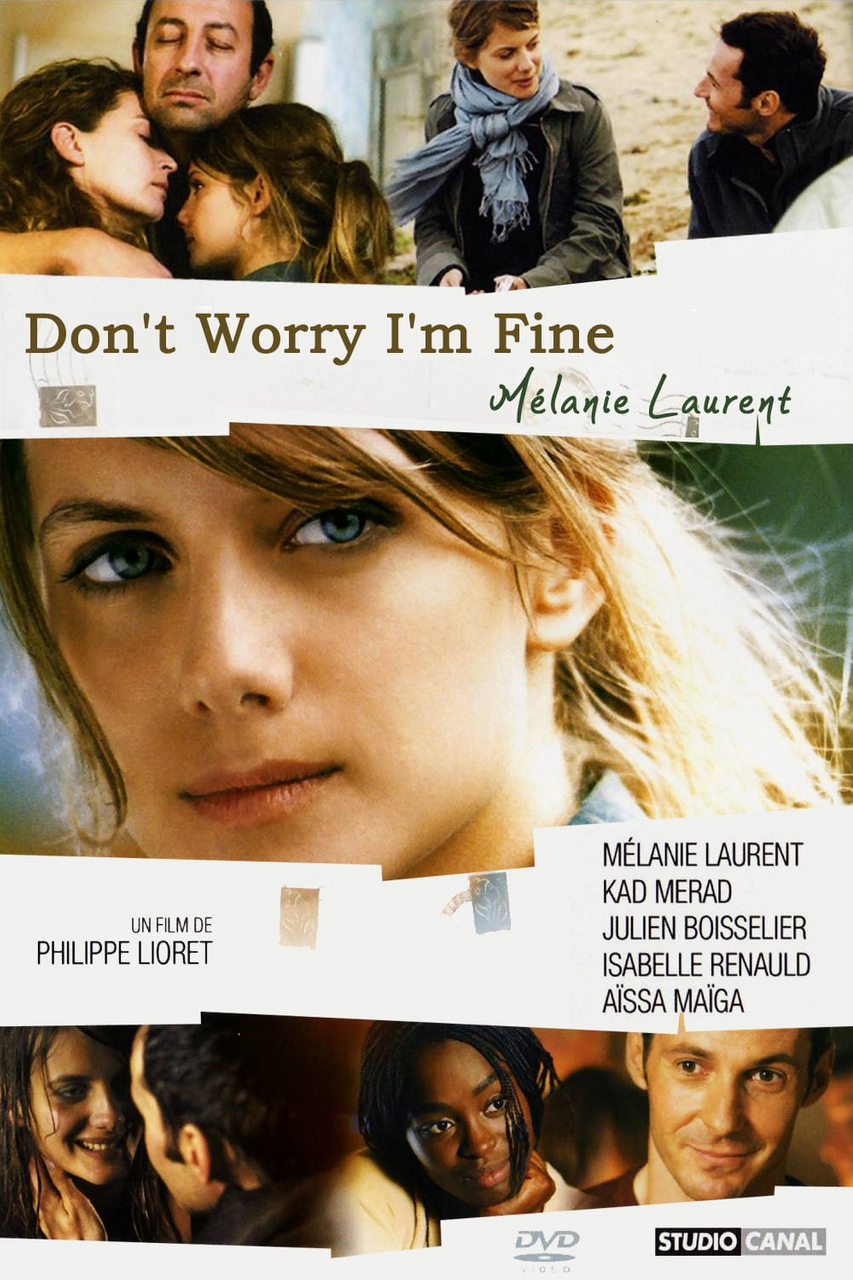 Yesterday I watched this French drama movie and it was all right. I don't usually watch French productions but after checking its reviews and knowing it had Melanie Laurent as the main actress I decided to give it a try. This French actress, Melanie Laurent, isn't very common but she usually participates in cool movies. The 2 best movies that I have seen with her included in the cast are Enemy, and Now You See Me, although her roles in those films are of a secondary character.

This story is about a regular French family with 2 young adult children who are also twins. Laurent plays the female sibling. The big drama and mystery begin right away, in the first scene she is arriving from a trip and one of the first things her father tells her is that her brother left home and hasn't been in contact for a few days.

This reaction and behavior weren't normal and she immediately becomes extremely worried. They are twins so their bond is probably stronger than if they were normal siblings. She tries to contact him but is unable to do so, and as the days go by her health becomes worse and worse.

For a moment I thought this was going to be a psychological thriller, especially after seeing what was happening to her as the result of her extreme anxiety given the fact her brother was nowhere to be found. However, I can confirm the movie is a proper drama with a mystery that is revealed at the end.

There is obviously something going on related to the brother, and most viewers will probably try to guess what is really going on. I had in mind a few mind breaking twists but none of these ideas materialized in the movie. And the actual twist wasn't really that shocking but it confirmed that this story belongs in the drama genre.

The film isn't groundbreaking and the mystery is realistic but this can make it boring for certain viewers. The drama is something that can happen to any family, and the way it was handled was defective but understandable I guess. I would recommend this movie only to those that enjoy realistic dramas with a bit of a mystery.