The Poltava intercity bus station is a mind-bender.

My first encounter with the main Poltava bus station was around the end of 2013 just before the tensions rose in the country. It is safe to say that even after 8-ish years, the place is still very intact. In whatever sense "intact" can be assumed.

Poltava is one of the popular cities in Ukraine. It is not a very big city and the city center is just as cozy and confined. One thing I love about the city is the people. I had a heartfelt chat with a street vendor, who of course was a babushka, and she told me to start picking up Ukrainian while she herself spoke to me in fluent Russian. The atmosphere in the city is incredibly welcoming and so full of comradery. 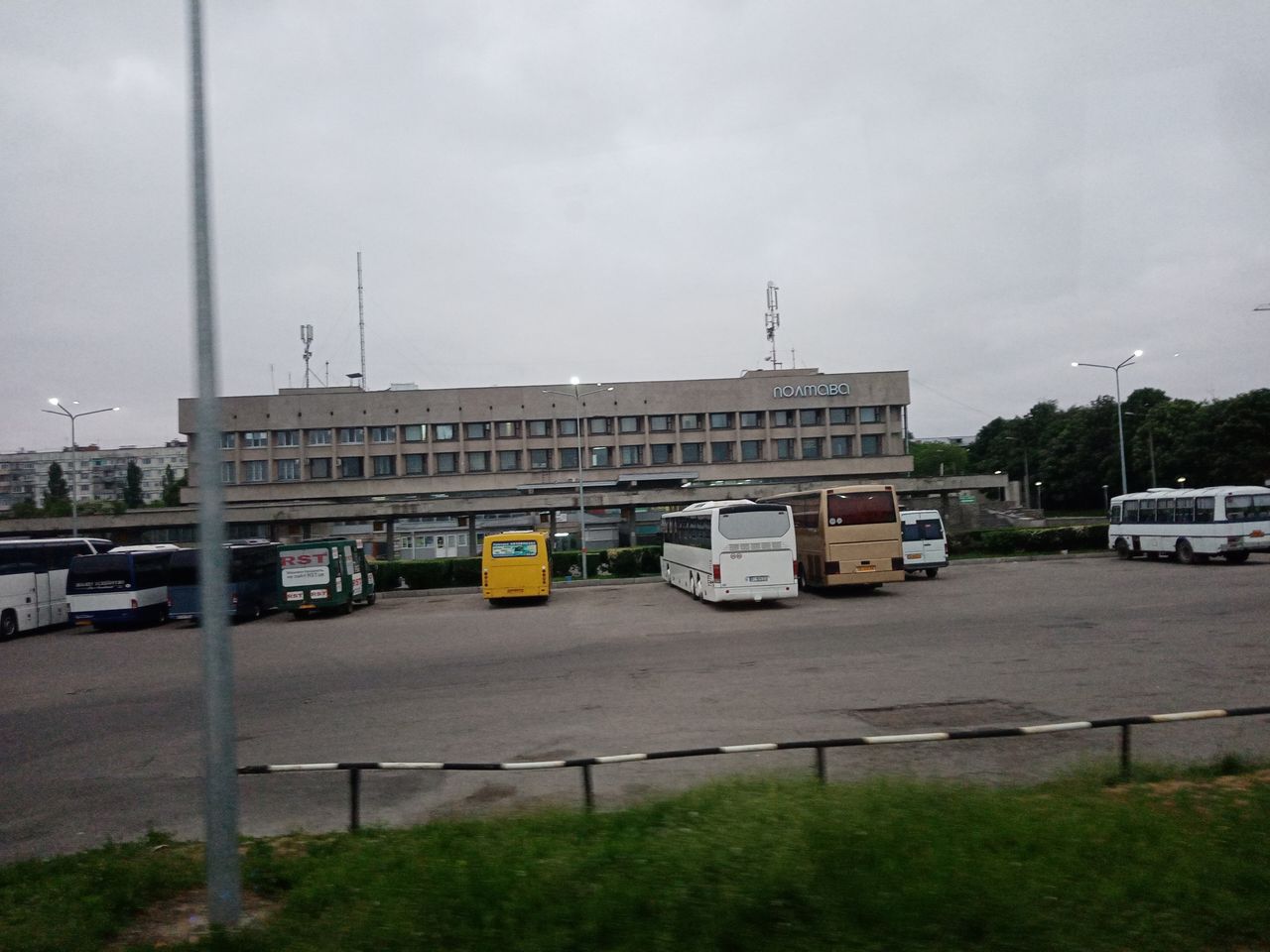 The bus station hosts routes of all kinds. Intracity, intercity, and even international trips. Still, on the surface, it does not look like it. I have been noticing the steady improvement of infrastructure in Kharkiv. Poltava is going through its own shares of improvement. The bus station seems pretty neglected in that regard.

The station was constructed in 1987. It has an amazing design and a very "ahead of its time" look. Beyond the ill-treatment and neglect, the station is a beautiful structure. I am still flabbergasted that in the past 8 years it hasn't been given any attention. 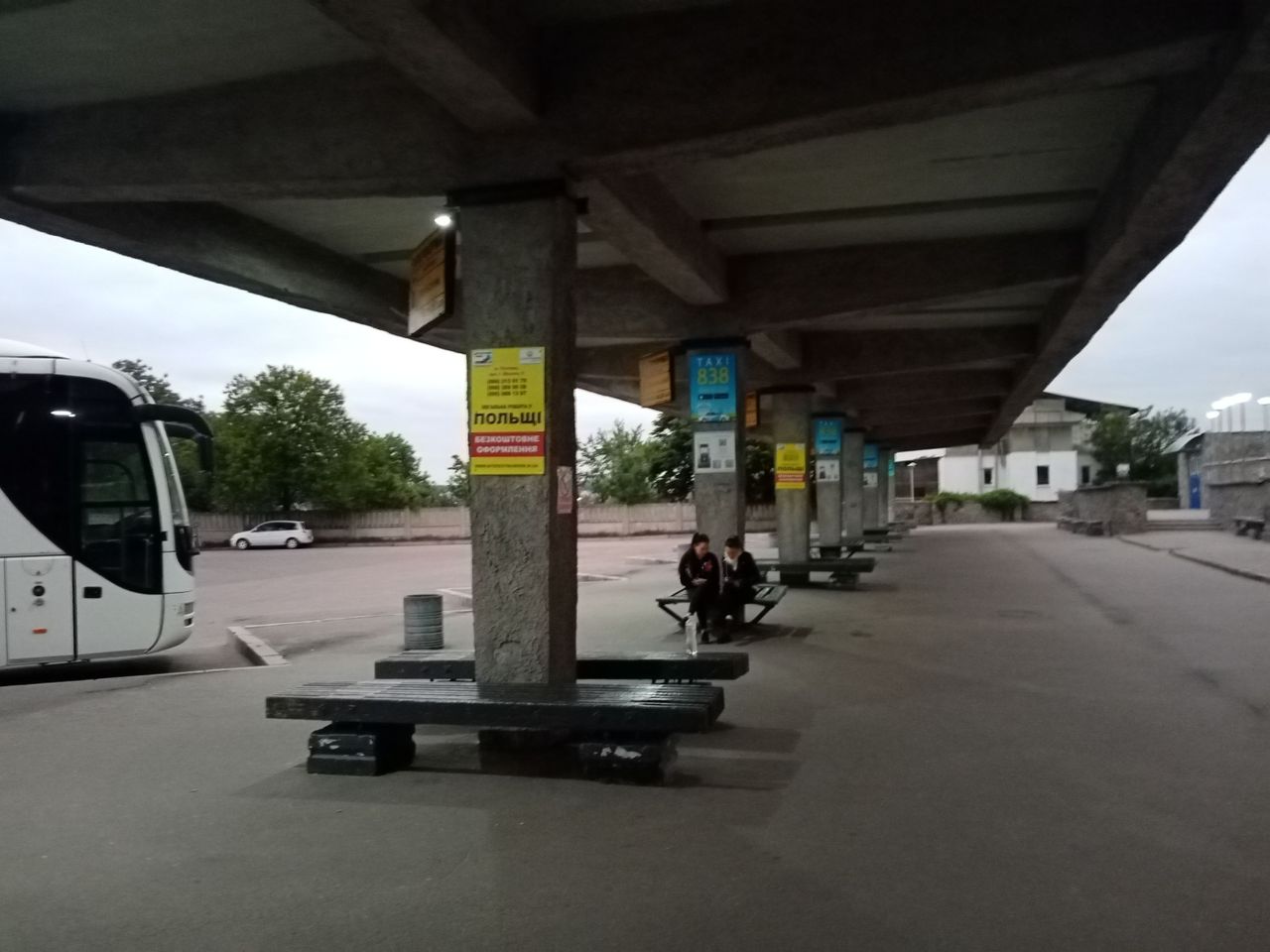 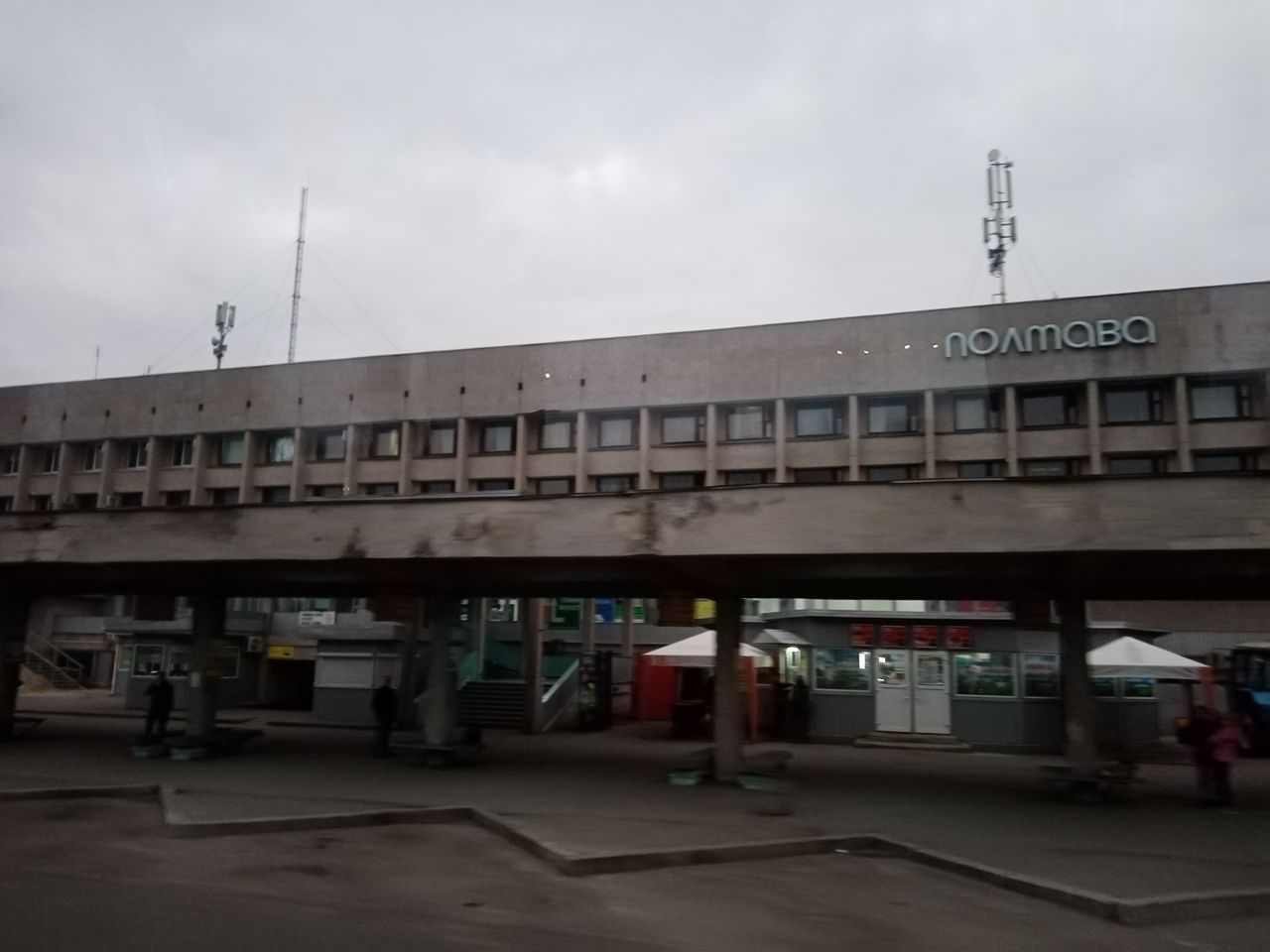 The most modern thing on the station is the name of the city on the top right corner of the station. Other than that, almost everything is just as it used to be. On the pavement, exactly over the parking spots, is a giant overhead shade with seats built around the pillars.

Sitting under it feels so comforting and secure. What could the heaviest rain and the coldest snowfall do to me under this magnificent structure? Everytime I take a ride that passes through Poltava, I always look forward to stopping here and sipping a hot cup of tea under this giant shade.

Each cement pillar has a few ads stuck to it along with the boards showing the bus numbers and routes for that specific spot. It always breaks my heart to see the overhead structure cracking and losing its strength. It has old dried watermarks on it, dirt stuck on it for who knows how long, and a voice that whispers "if it ain't broke, don't fix it."

Behind this is the main corpus of the station. It houses a few offices for who knows what, ticket counters, kiosks, and restrooms. Judging by the space and windows, it could have made for a nice little overnight motel, too. 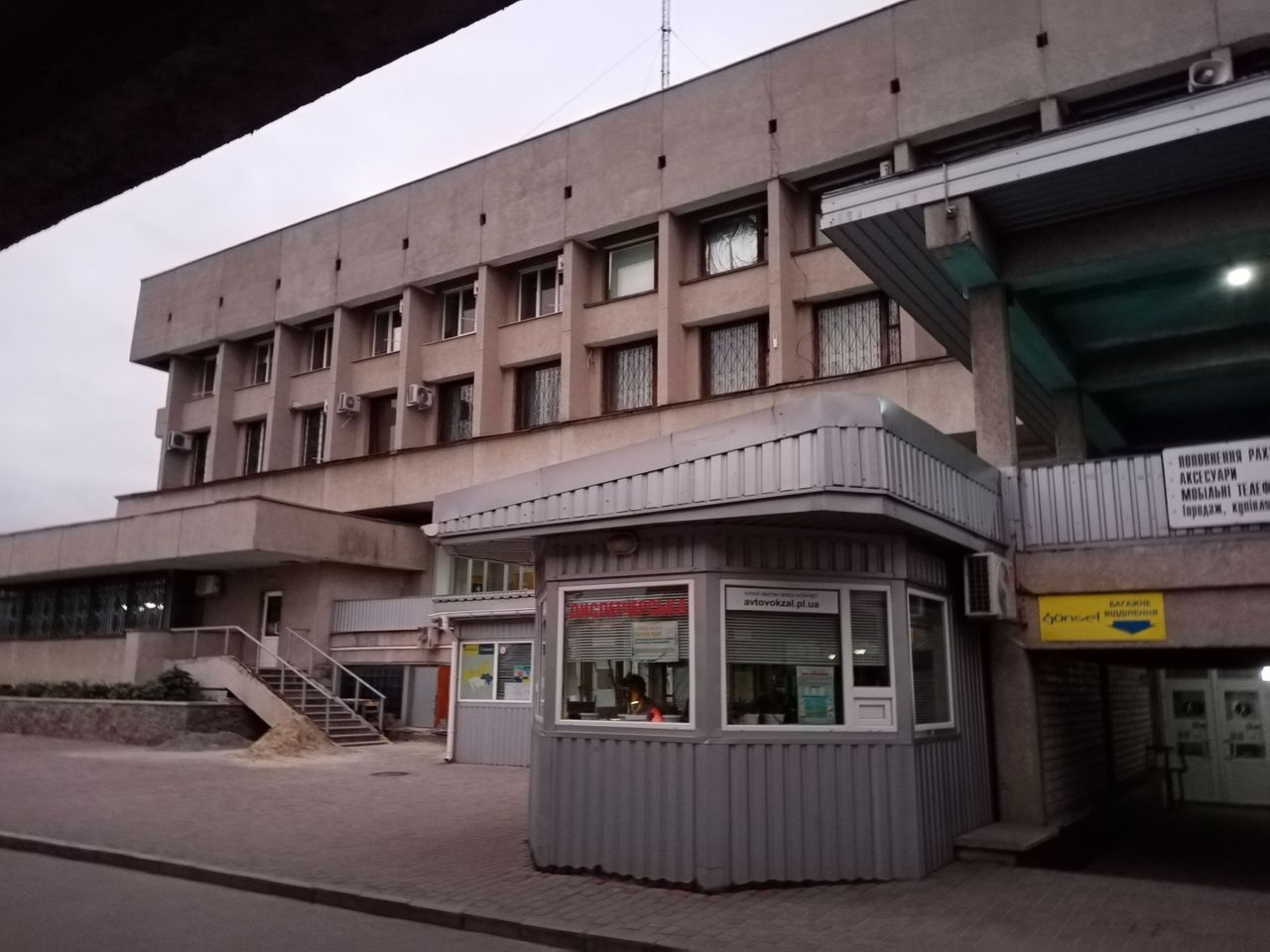 I was really shocked to see the state of the building. Some of the windows were wooden ones, in comparison to the more sophisticated vinyl and fiberglass ones. Obviously, a complete renovation would cost millions. But a simple cleaning crew to maintain the structure would be fruitful in the longer run. 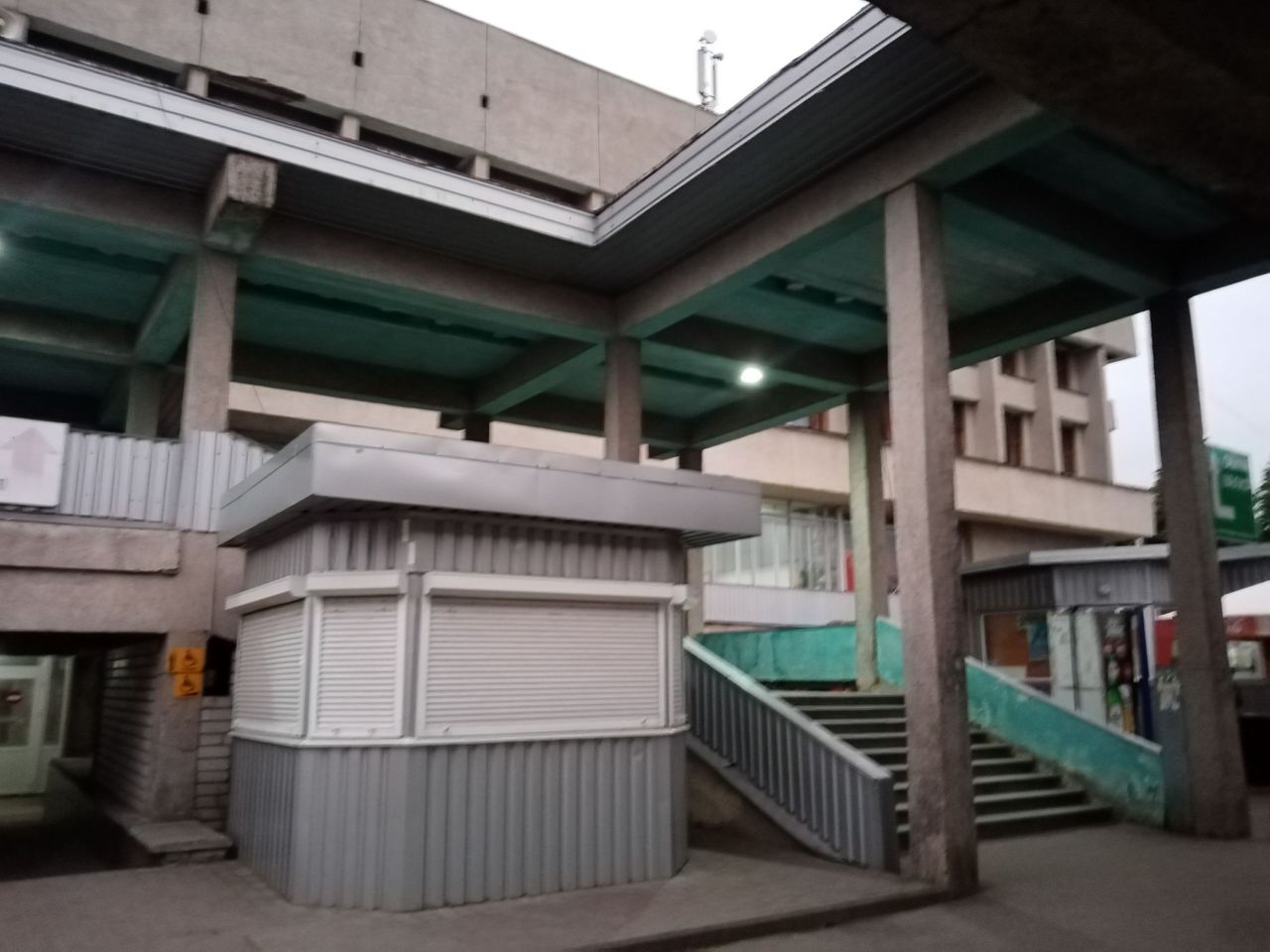 Poltava is a very beautiful city. It is friendly, calm, and has some to offer tourism-wise. However, the Poltava bus station, even if located not far from the city center and near a mall, has been ripped off its glory. It hosts many people from around the country and abroad alike. Tourists and travelers stop by the station.

The station has such a dynamic structure. Such beauty in its complexity. Considering its construction in the 80s, it has so much glory and history attached to it, not to mention pride. I wholeheartedly wish this place is remodeled to appreciate its hidden awesomeness. Can you imagine what an eye-candy will the station be if refurbished? 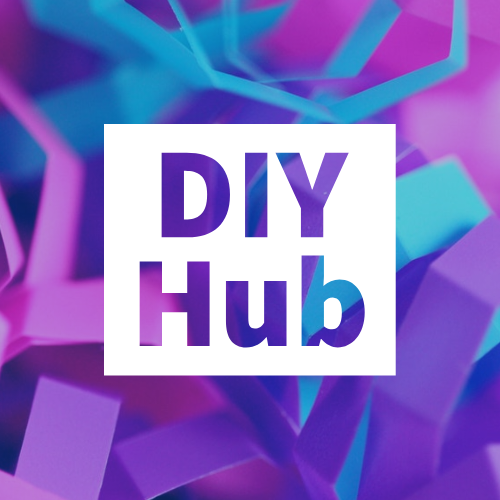