This first picture is sort of looking in the direction of Pyramid Peak. I can't imagine going across that tiny bridge way down there - though that wouldn't be as bad as if it were at our level...

And those would be pelicans down there on the shallow part of the river... and swimming in the river as well. Now, some of the local flora - likely to return in Natural Medicine posts. First one is sedum lanceolatum. 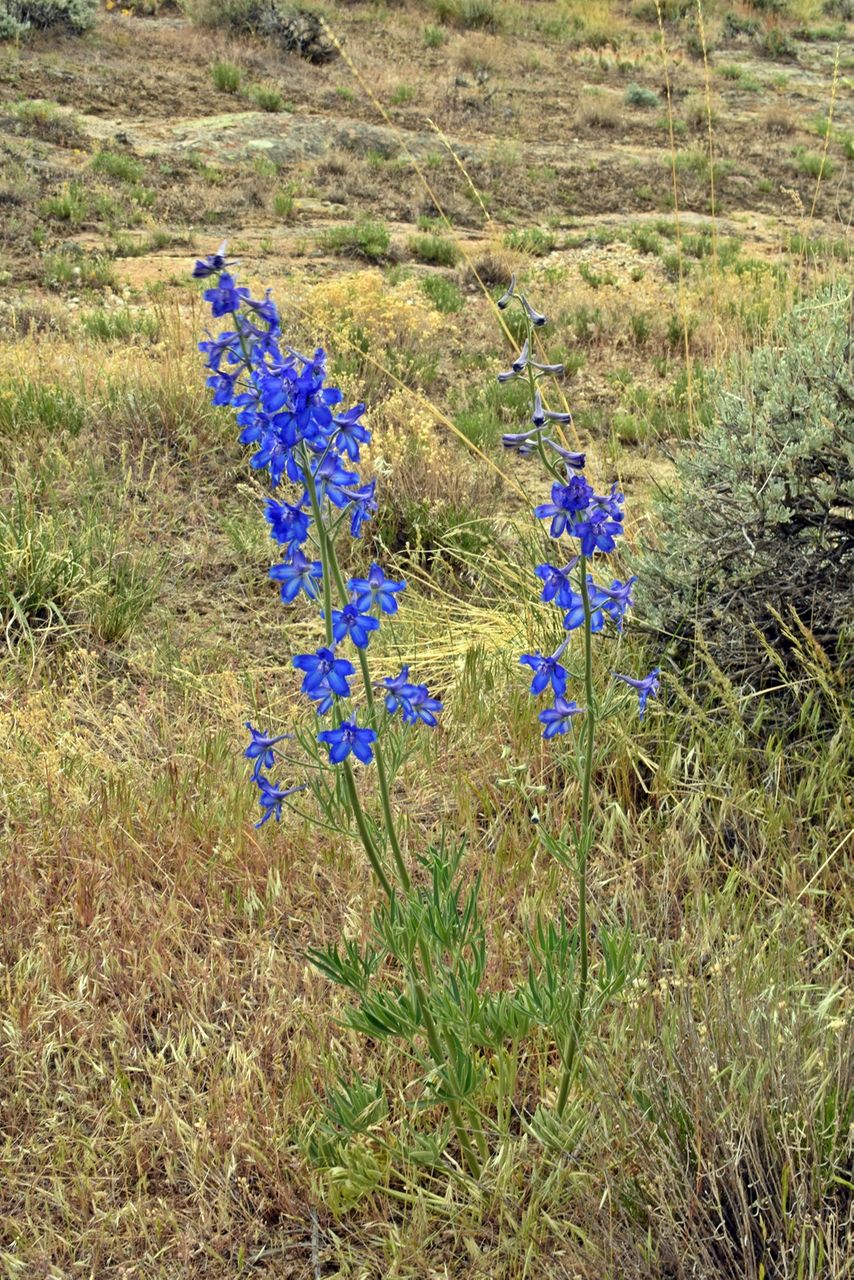 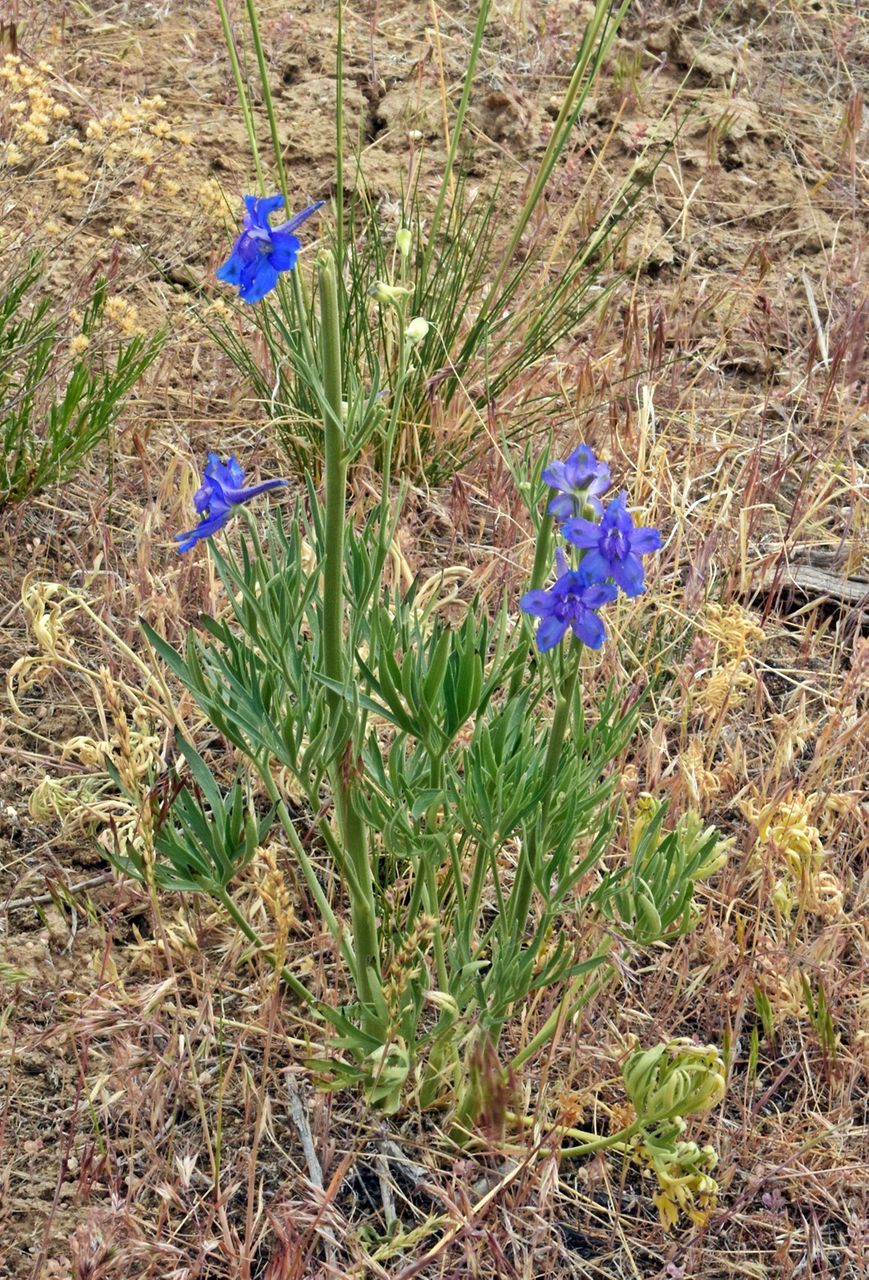 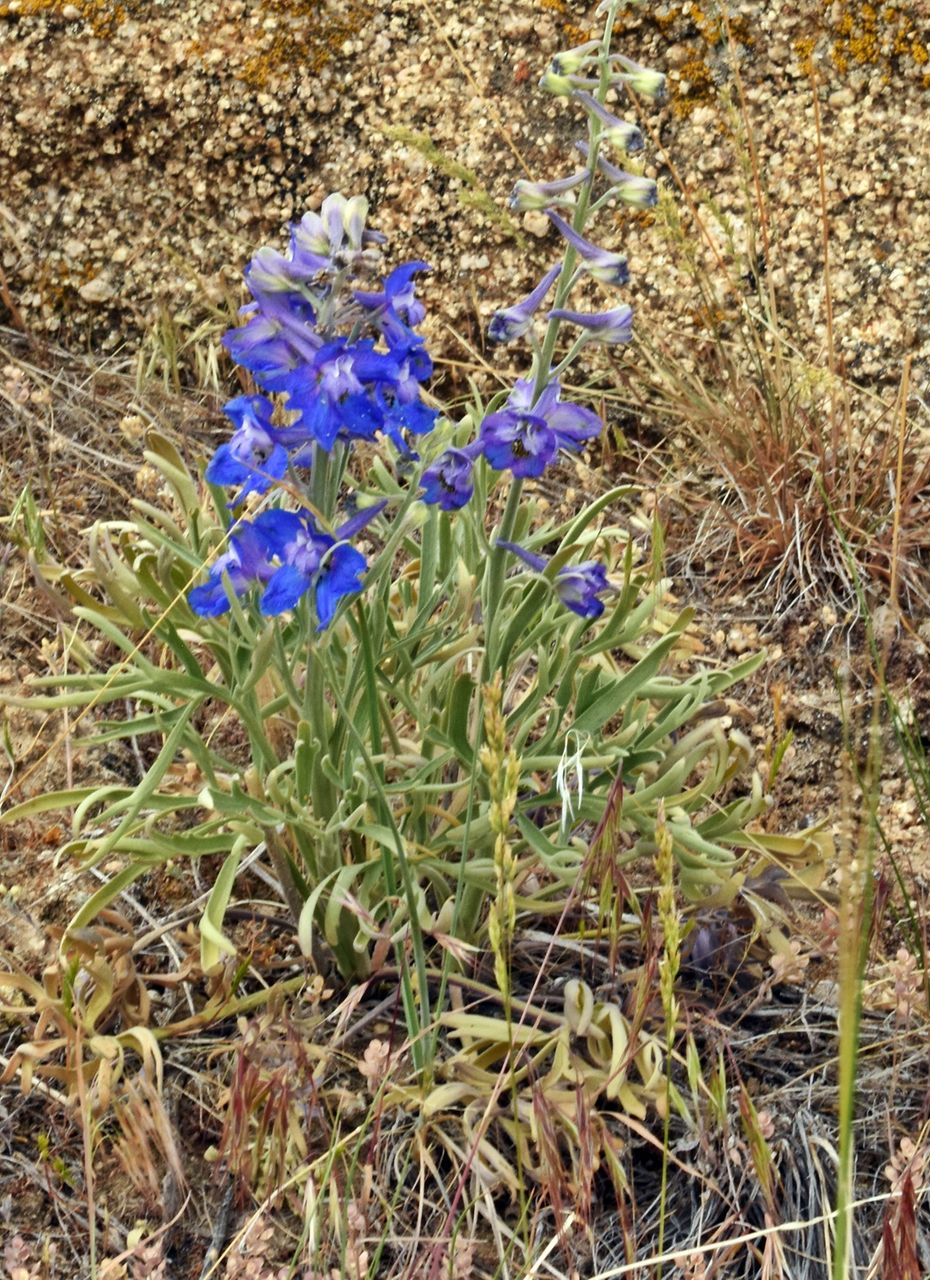 This cool legume/nitrogen fixer appears to be the fruiting stage of the astragalus crassicarpus that I previously photographed here in Casper.

More interestingly, this Ground Plum Milk-vetch fruit appears to be edible (though all other parts of all milk-vetch plants (including the seed pods of other species) seem to be toxic.) I will have to investigate further in the future. For further reference (and for myself later), this article on NE Colorado plants might be useful.

The next one appears to be Potentilla arguta or Sticky Cinquefoil. 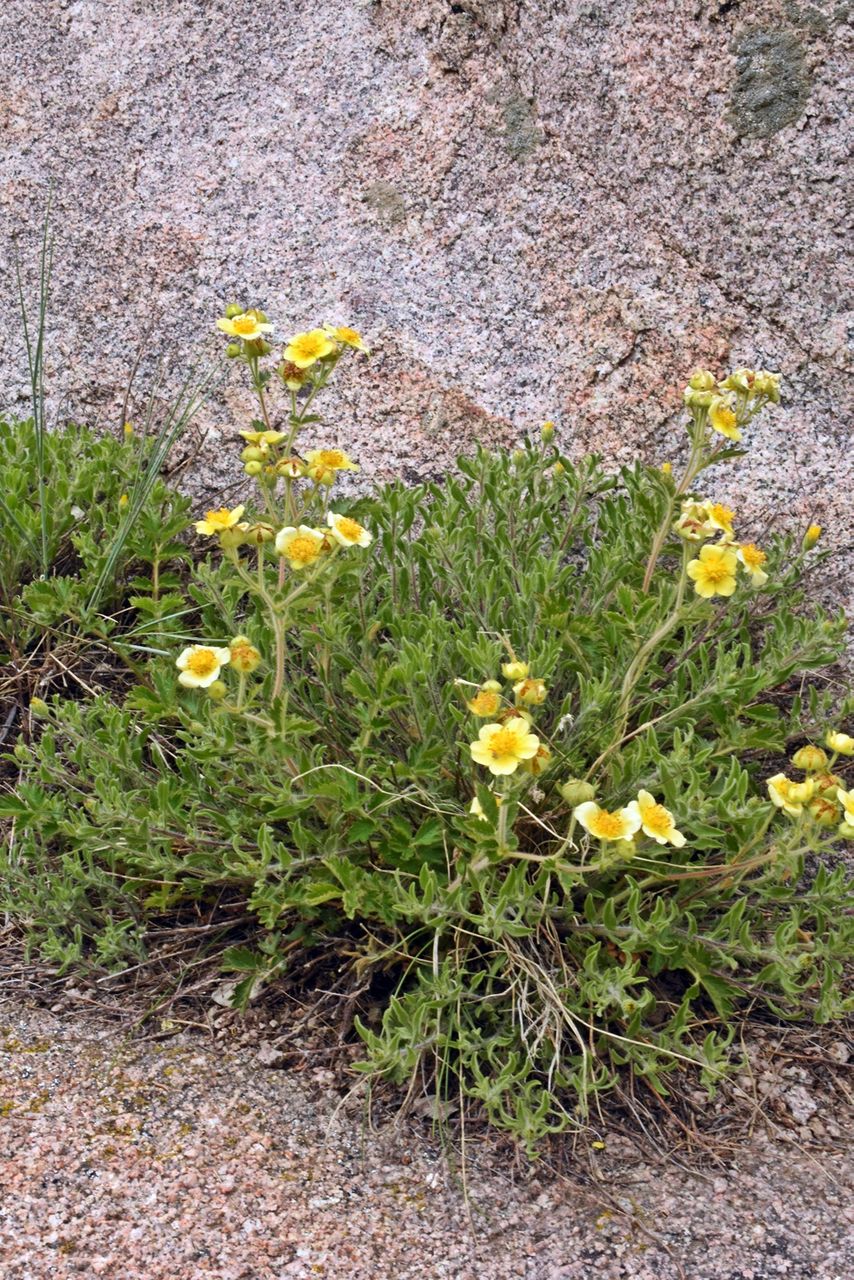 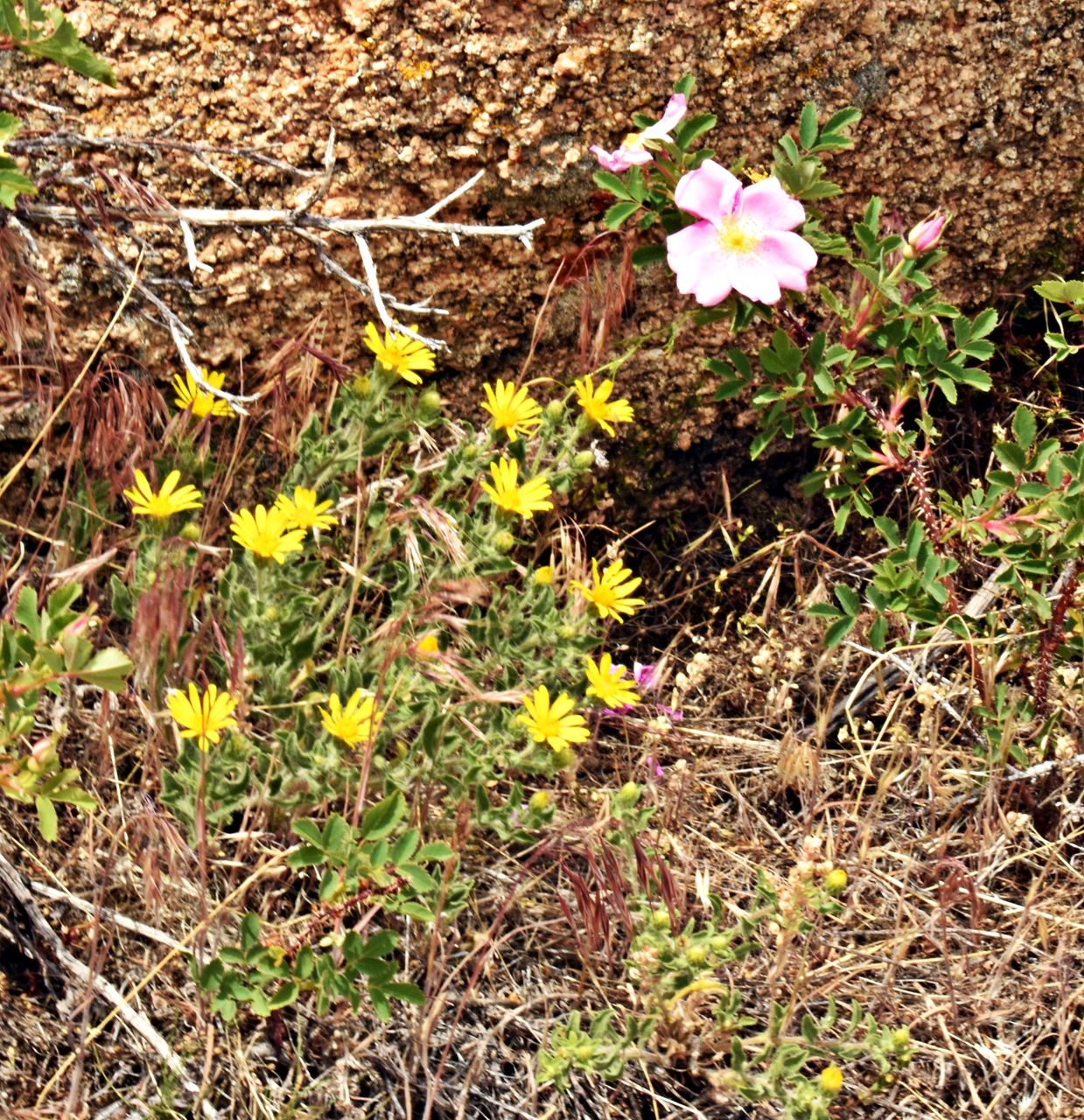 The yellow one here is probably Agoseris glauca or False/Mountain Dandelion. The other flower (overexposed, sorry) is a type of wild rose, most likely Rosa woodsii. 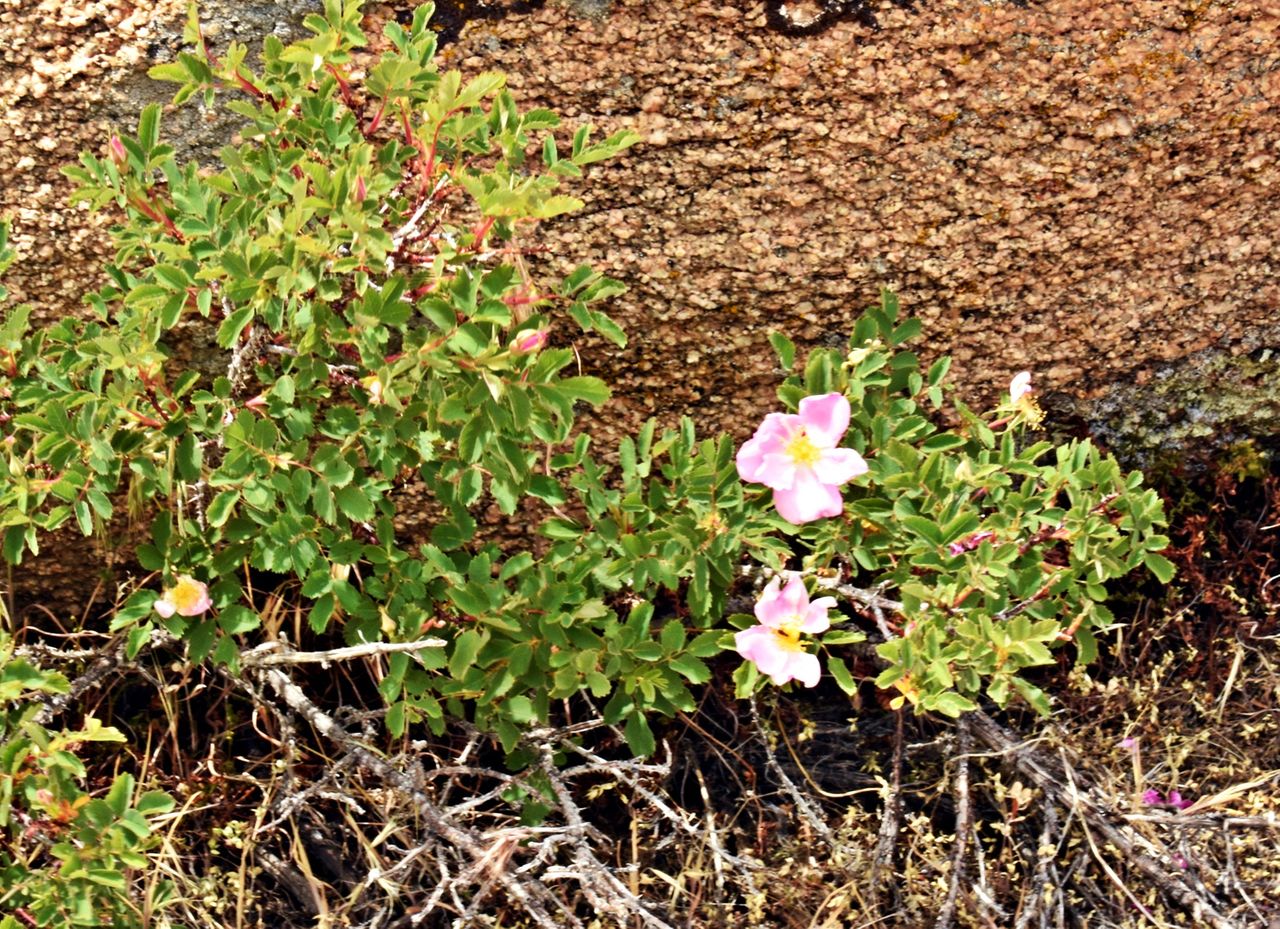