We haven't been travelling for a long time and over the last month, have hardly made it out of the house, so this Sunday we decided to do a bit of a forest walk. Finland is pretty much all forest and lake, so no one really needs to go to far to get into the tree, however we decided to drive to one of the many hiking areas and this time, it was Kintulammi - which is under an hour from where we live. 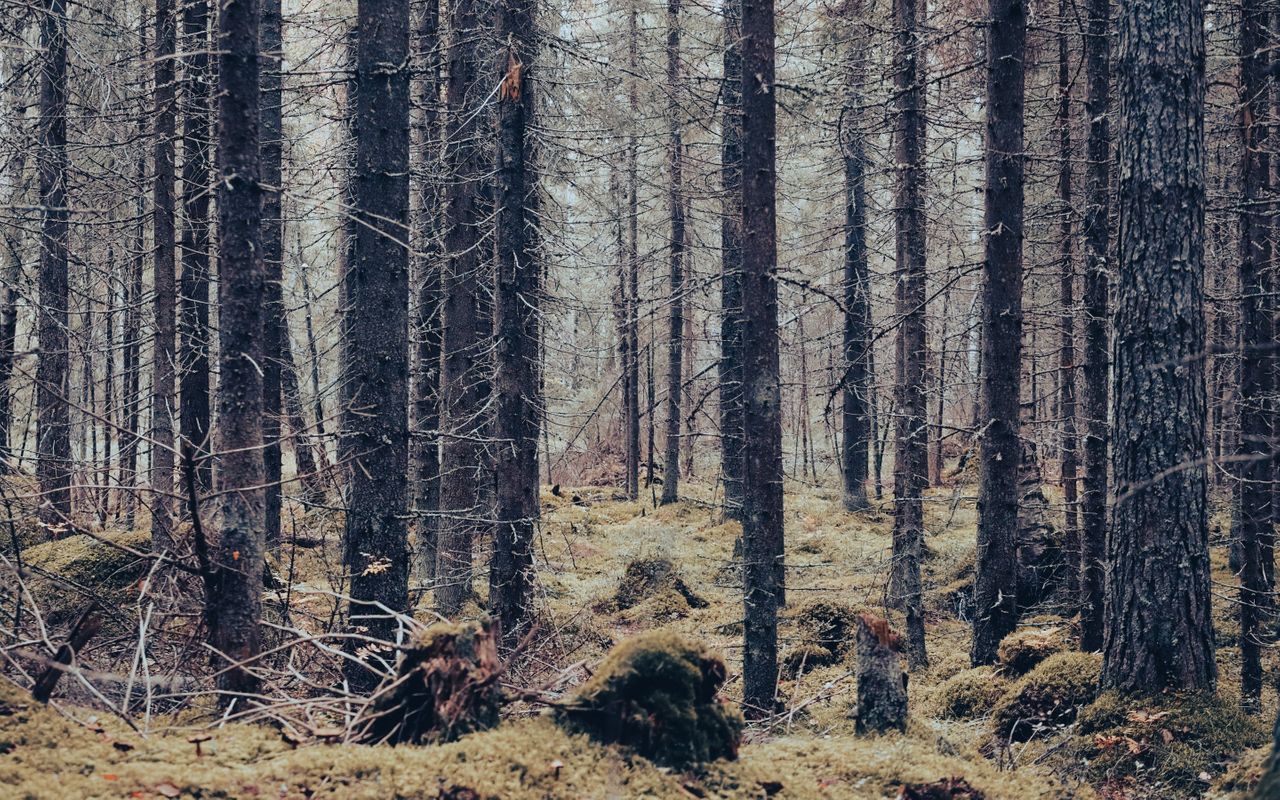 The air is really fresh and while the air is generally clean in Finland anyway, it is a different kind of thing when out in the middle of the forest, with all the trees, leaf litter and moss. Being Autumn, it is pretty cool now and is only around 8C (46F), but while walking it doesn't feel cold at all and for me who is apparently hot-blooded, a jumper is enough. 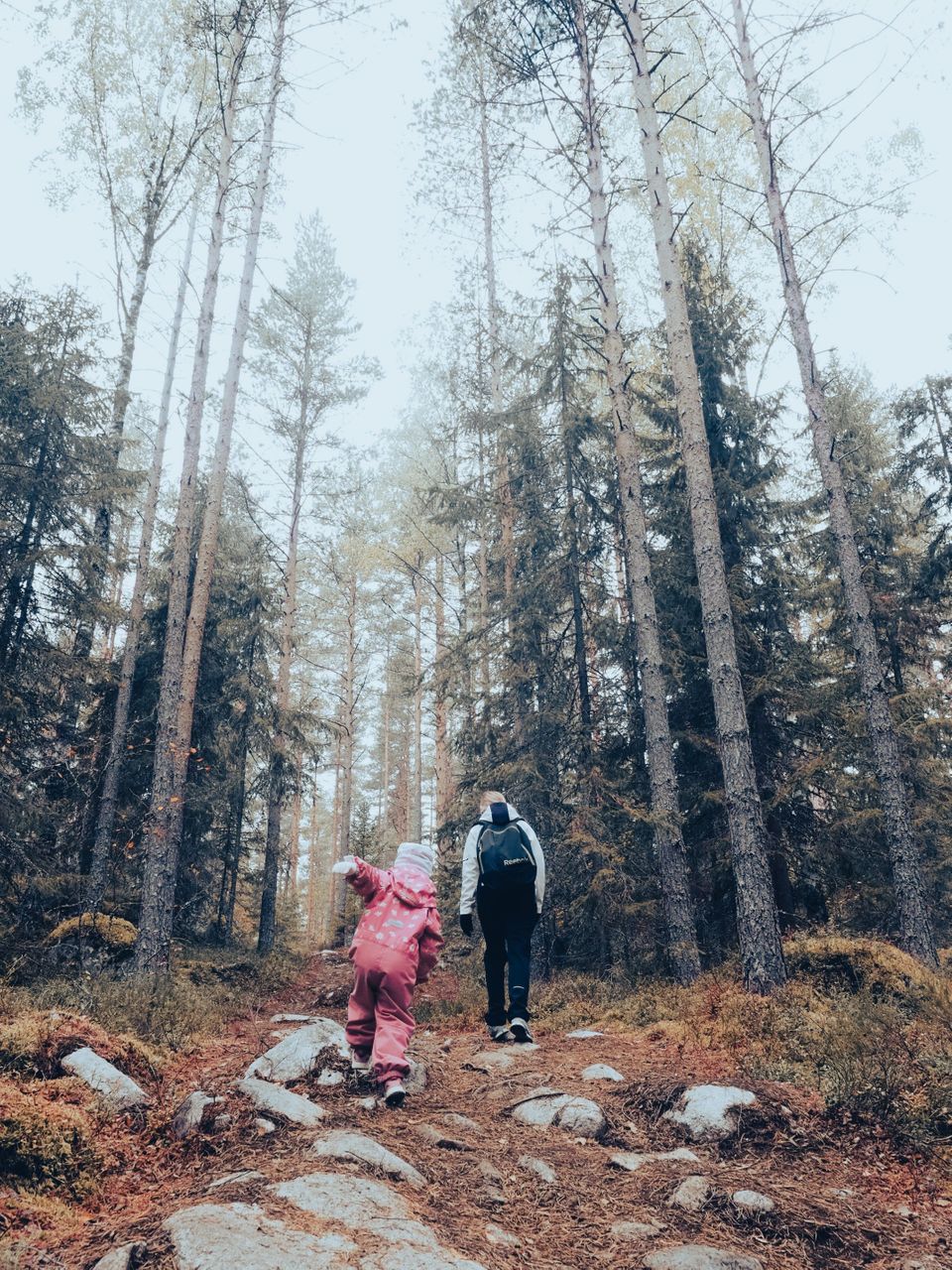 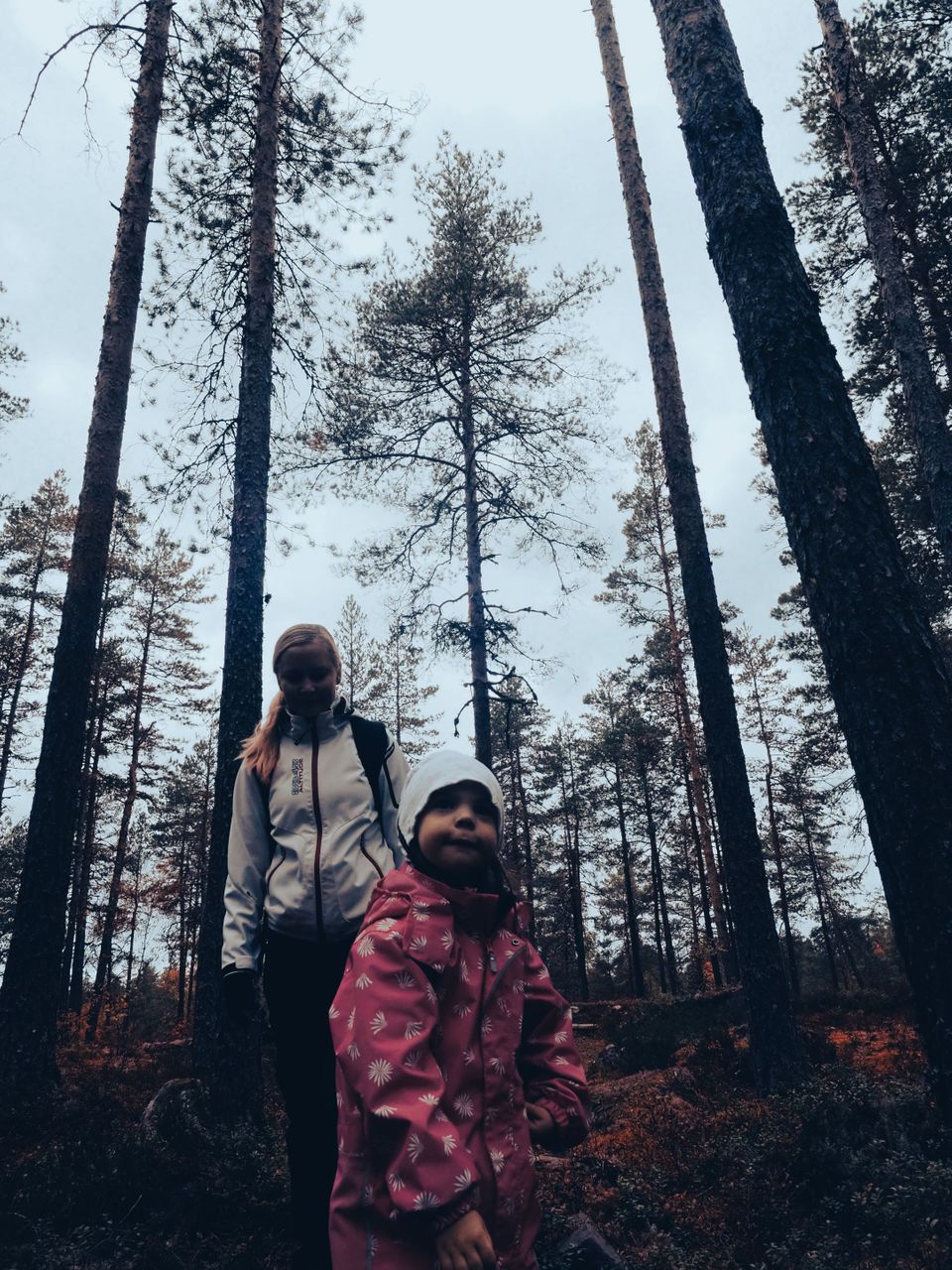 Finnish trails like this nearly always have covered places to grill and while they are normally pretty basic shelters, these ones were really large and quite attractive, nestled amongst the trees. There were several of these around and we passed a few and all of them had people grilling sausages and other food. 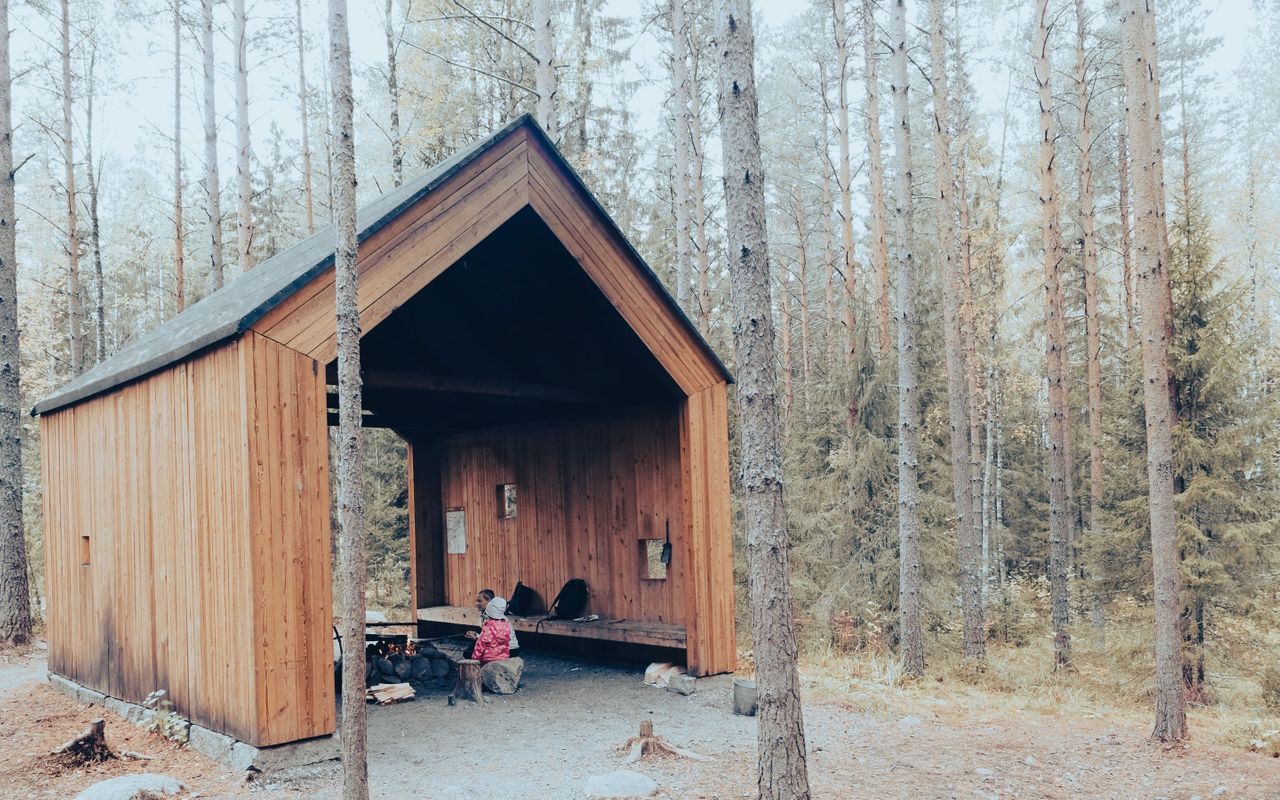 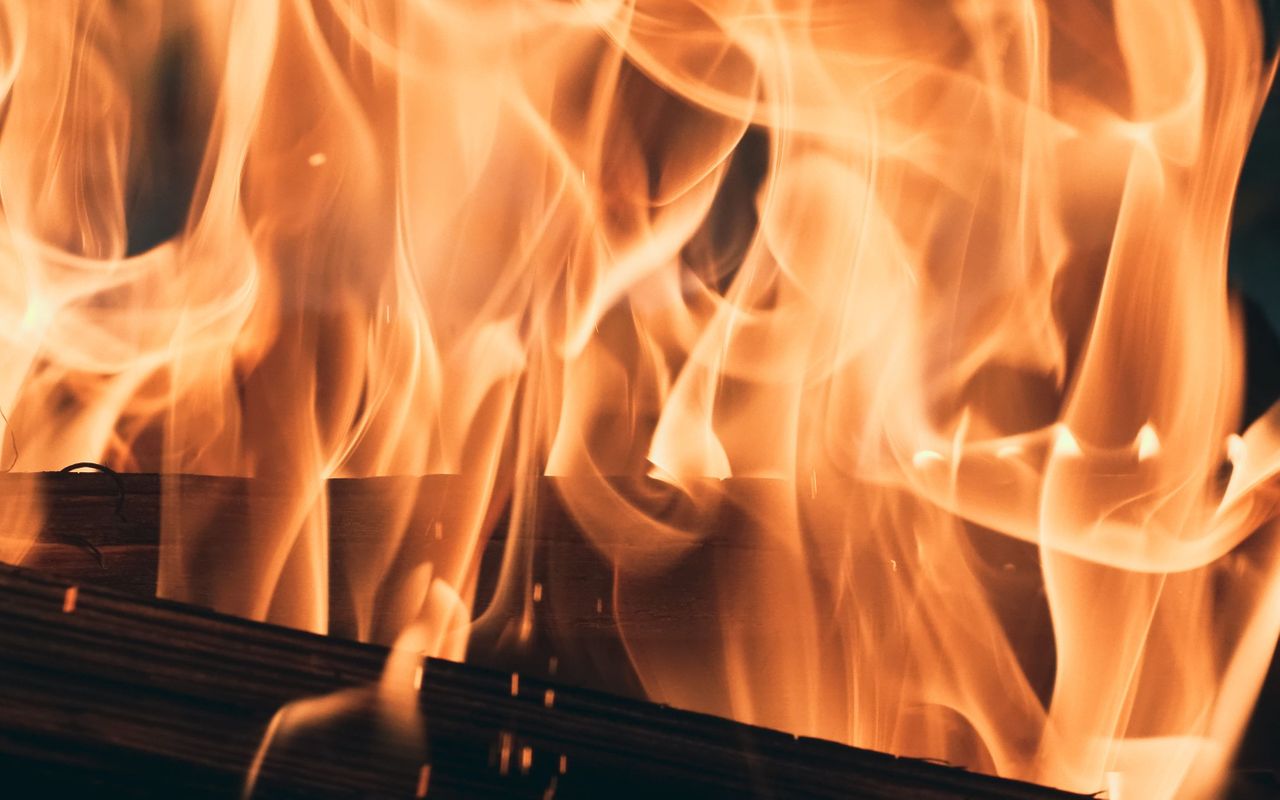 We stopped at this one, which looks like a bit of a church, which I suspect is because a few hundred meters away is a large rock called "Kirkkokivi" (Church Rock). There is wood for the fire available and it is clean and well maintained. Smallsteps loves grilled sausage and we surprised her with some marshmallows too :) 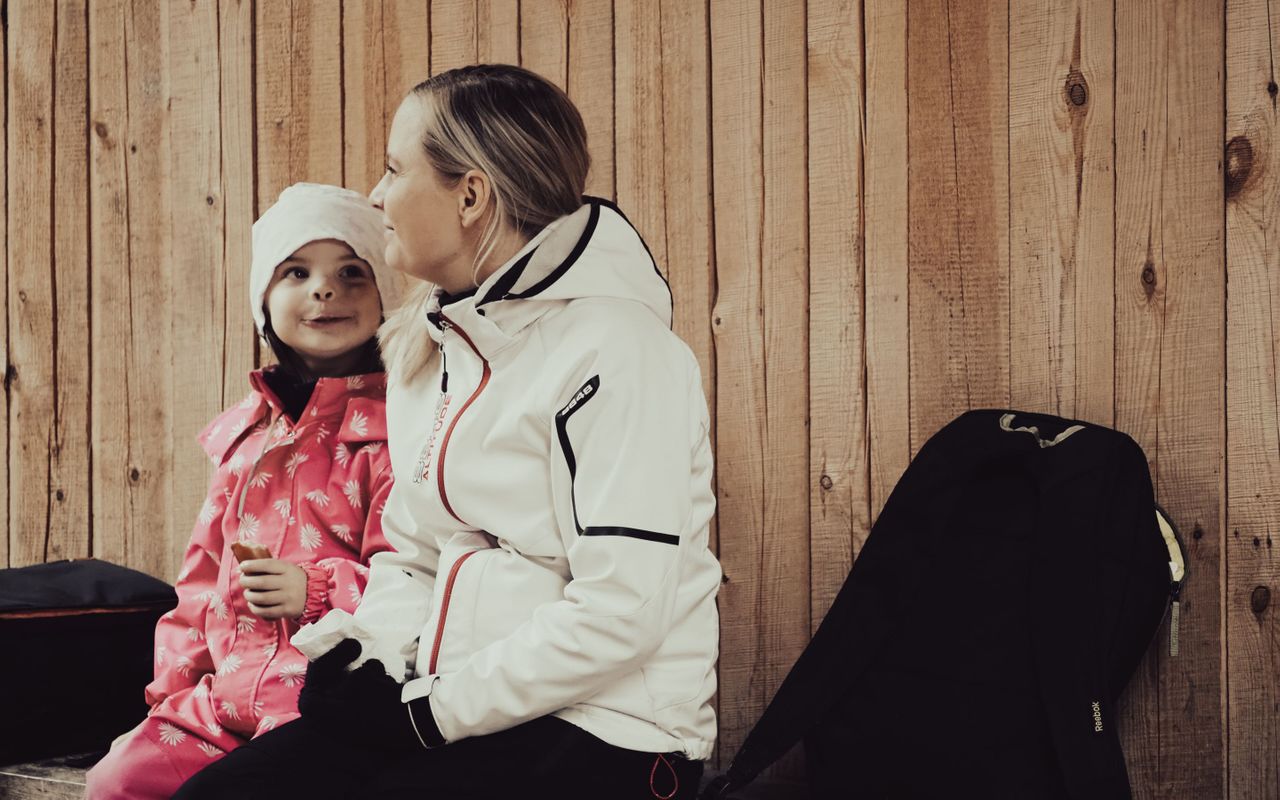 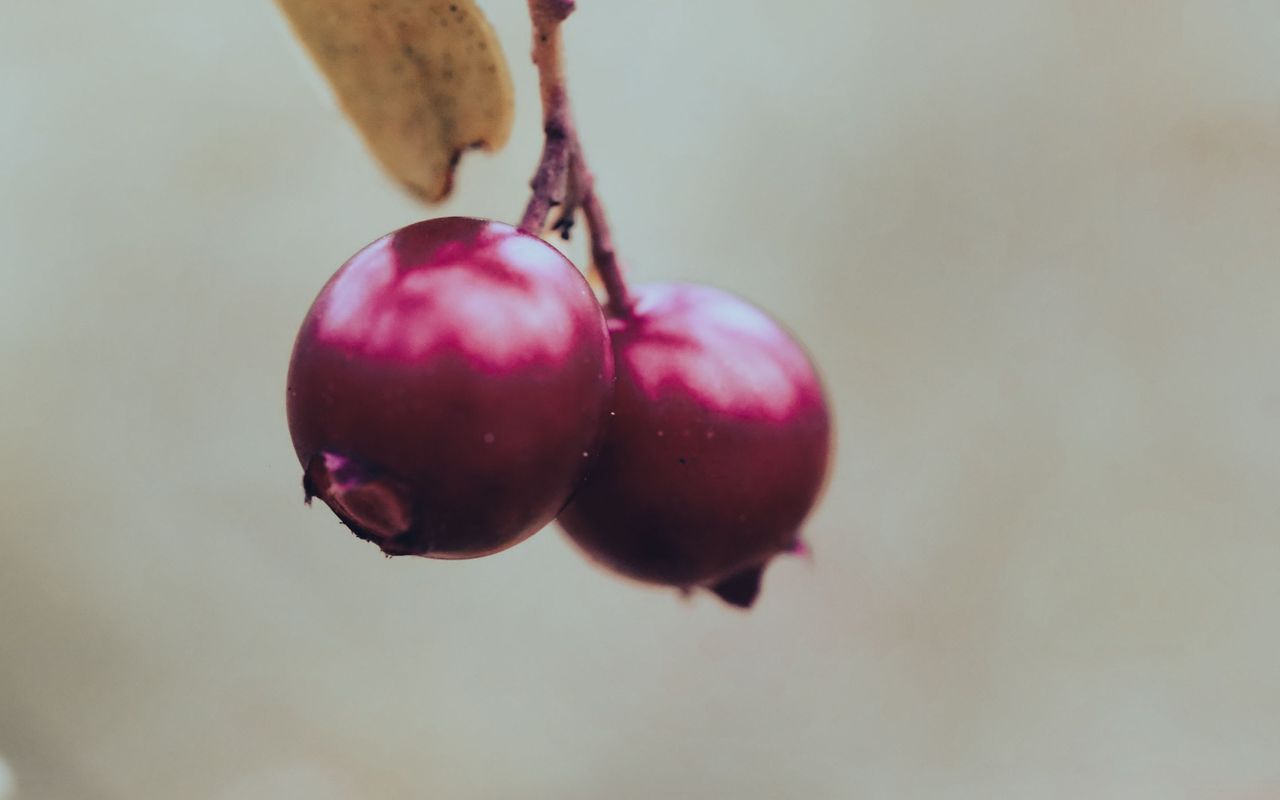 The other thing she loves is lingonberries and this time she was able to get them straight off the bushes, as well as some blueberries still, which was a bit of a surprise to me, as normally that is more an end of July kind of thing to do. The lingonberries at least were really sweet (considering they are a sour berry) and Smallsteps ate a lot of them along the way. And the Church Rock close by too, which I probably should have photographed with someone standing next to it, to give some kind of reference for its size. It wasn't that big but it was a little out of place in the patch of forest it rested in and they had built some wooden benches around it like pews, for people to rest and contemplate life upon. 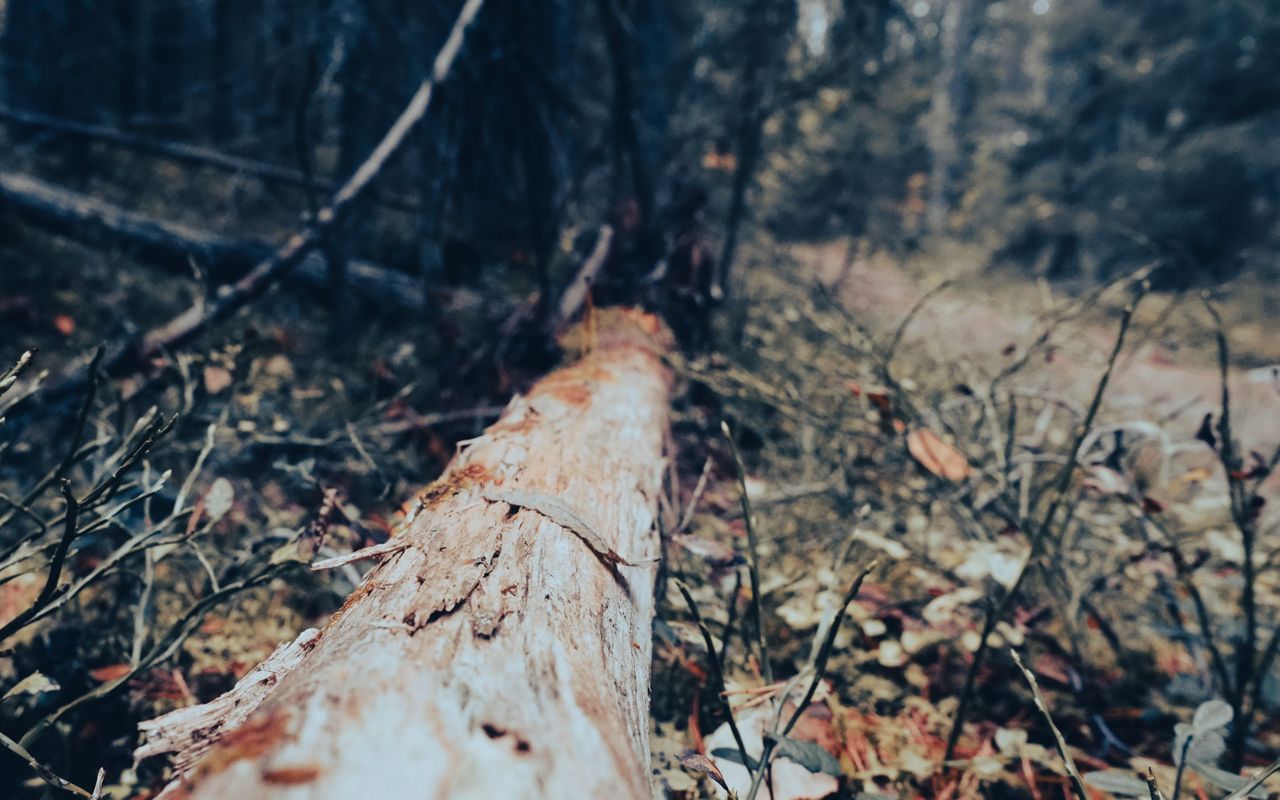 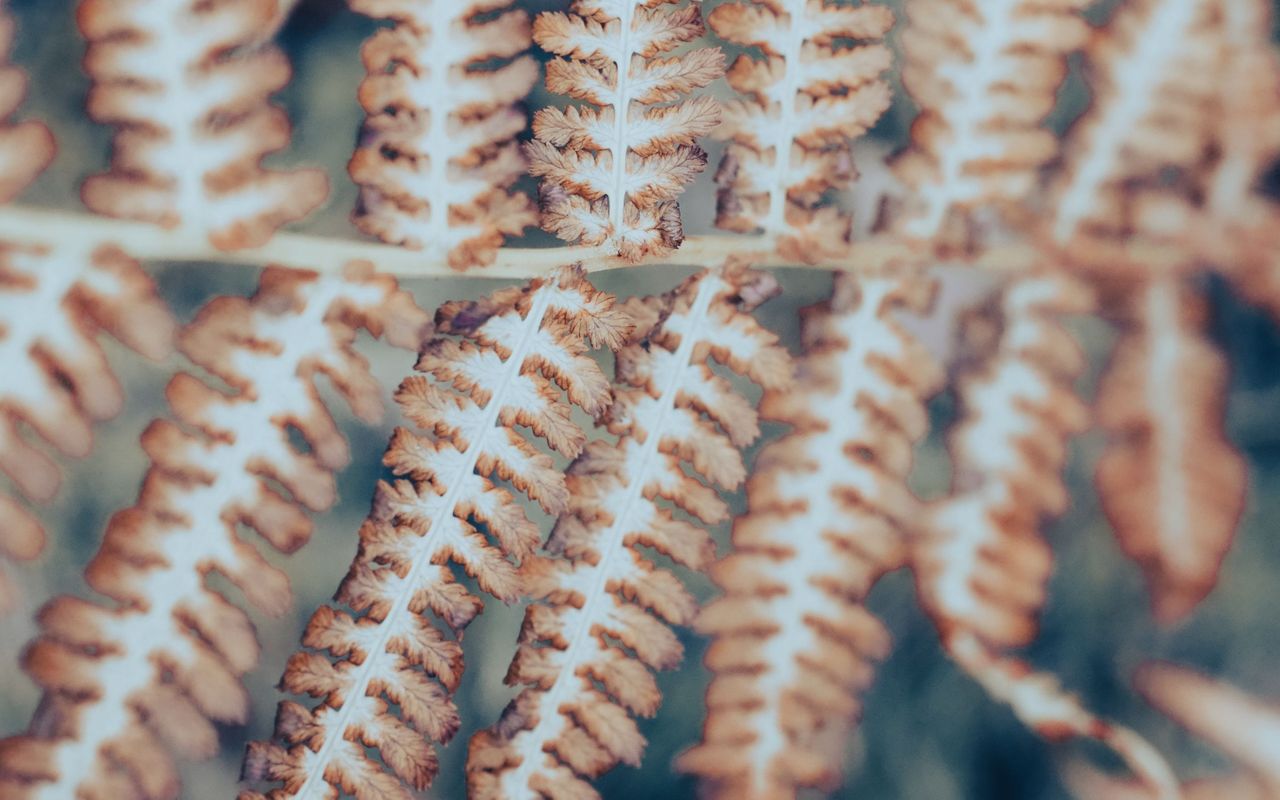 Considering we were pretty much in the middle of nowhere, there were actually quite a lot of people around and we passed many who were carrying buckets full of mushrooms they had picked. It is a really popular thing to do at this time of year, but I have no idea what I am doing, so have never done it myself - but I keep meaning to learn... 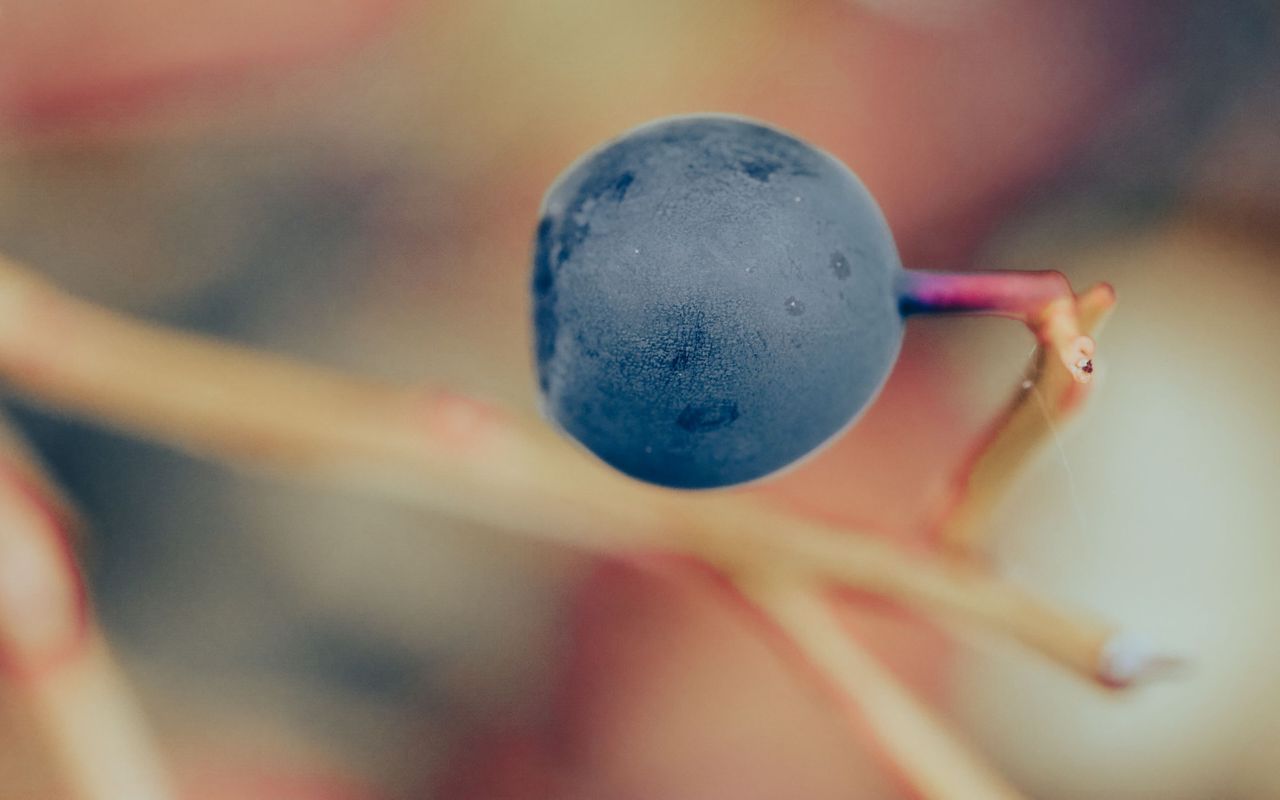 This was our first real "forest walk" with Smallsteps and we were unsure how far she would go, so we only planned on being out a couple hours, which was definitely not enough for her and next time we will have to do a day trip. Though, she is pretty tired now and we only did a few kilometers. 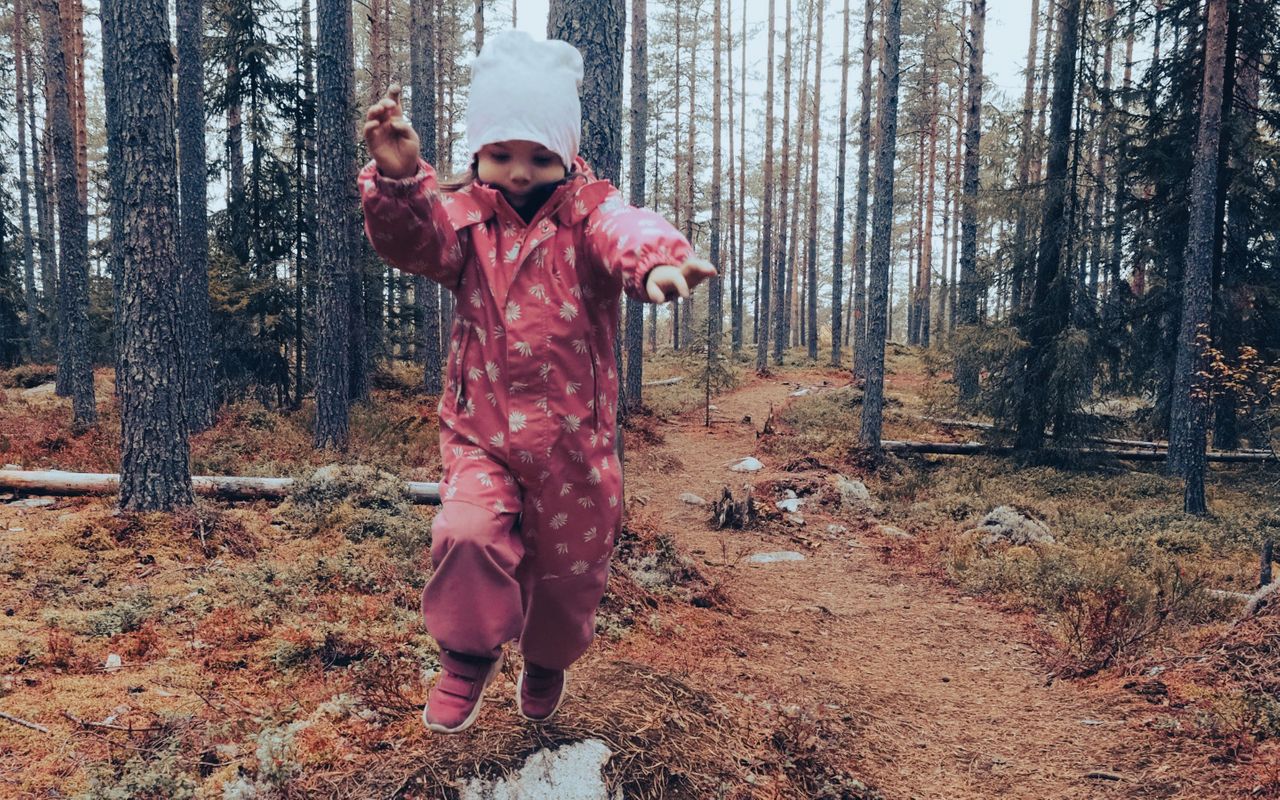 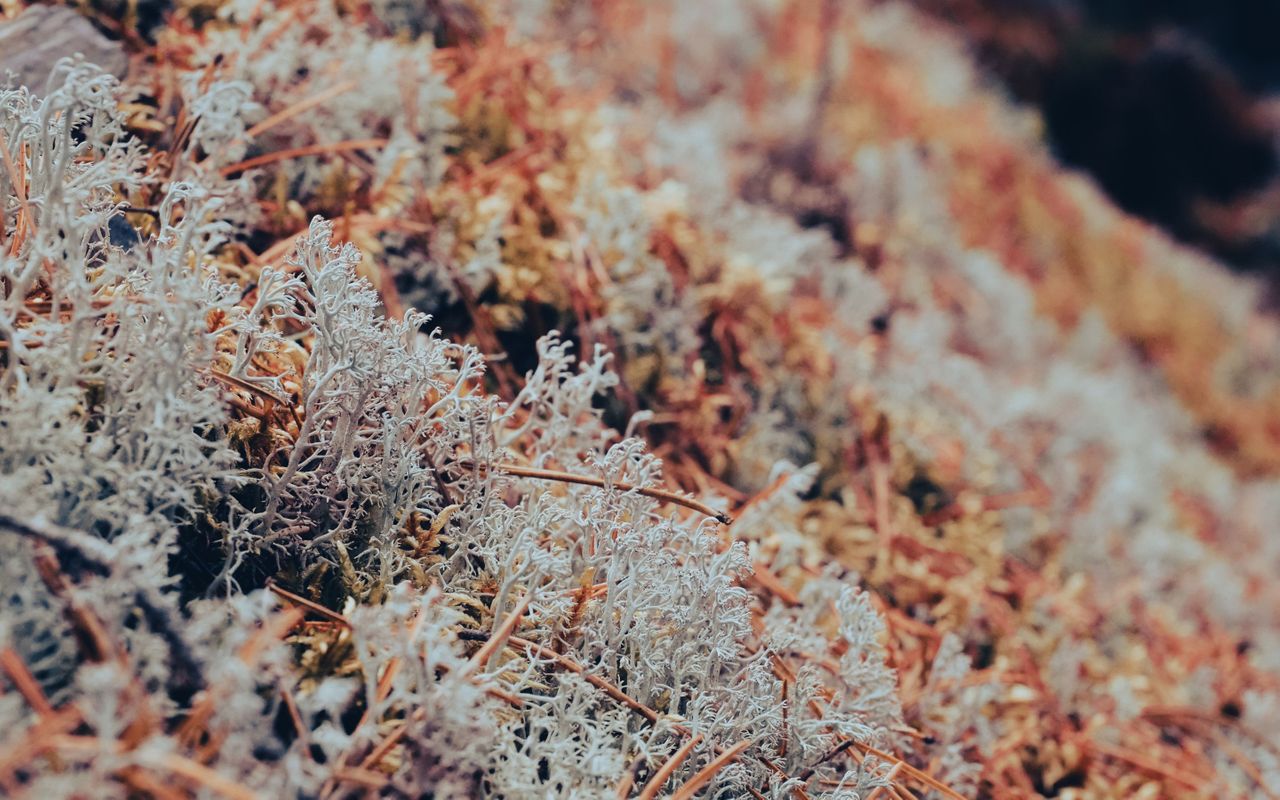 What is nice in Finland is that counties tend to do a pretty good job of making these kinds of places accessible for people to visit and do things like build plank walks over the swampy areas so that no one needs to be "too prepared" to enjoy an outing. There are tens of kilometers of trails to take and it is possible to even camp there for the night if that is your kind of thing. 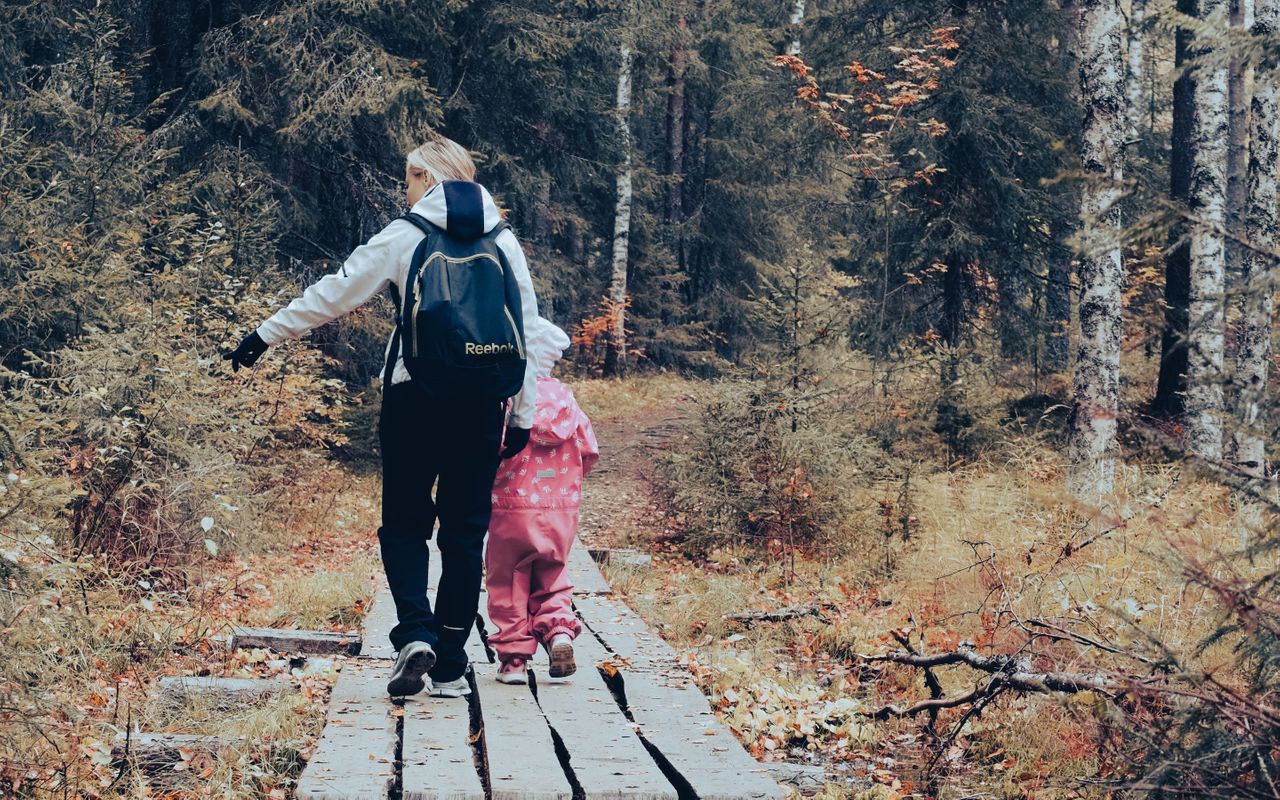 It was a nice few hours out though and it was refreshing to be free in the open and doing something different for a change. We should do it more, but my torn calf has still not healed properly yet, so walking over the uneven ground and up and down the hills wasn't the easiest, but at least I made it and got a few photos along the way.